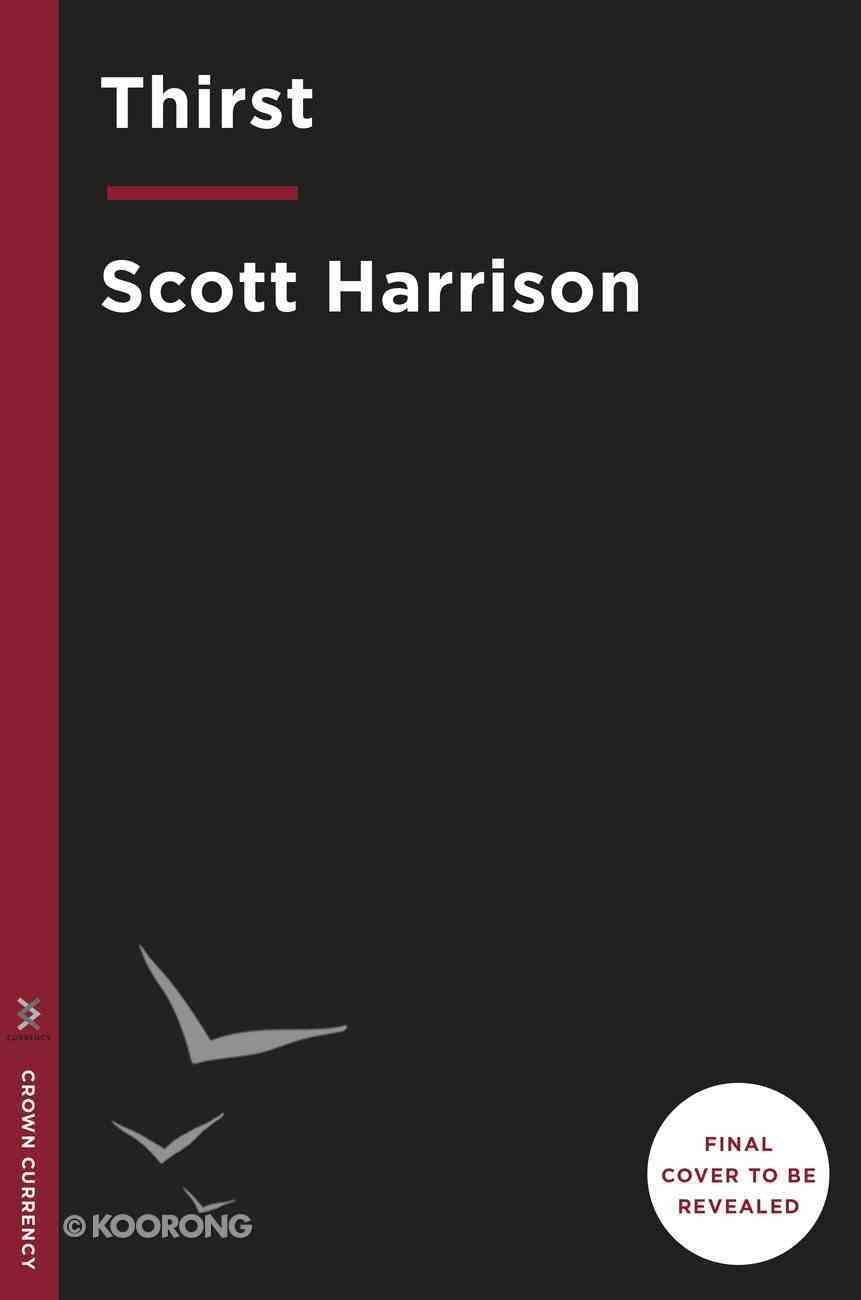 Thirst: A Story of Redemption, Compassion, and a Mission to Bring Clean Water to the World

:An inspiring personal story of redemption, second chances, and the transformative power within us all, from the founder and CEO of the massively successful nonprofit charity: water. At 28 years old, Scott Harrison had it all. A top...

Choosing Him All Over Again: A Story of Romance and Redemption
Juana Mikels
eBook

Rage to Redemption in the Sterilization Age
John Railey
eBook

The Life She Once Knew: The Incredible True Story of Queena, the Bloomingdale Library Attack Survivor
Vanna Nguyen
Paperback

:An inspiring personal story of redemption, second chances, and the transformative power within us all, from the founder and CEO of the massively successful nonprofit charity: water.

At 28 years old, Scott Harrison had it all. A top nightclub promoter in New York City, his life was an endless cycle of drugs, booze, models-repeat. But 10 years in, desperately unhappy and morally bankrupt, he asked himself, "What would the exact opposite of my life look like?" Walking away from everything, Harrison spent the next 16 months on a hospital ship in West Africa and discovered his true calling. In 2006, with no money and less than no experience, Harrison founded charity: water. Today, his organization has raised over $300 million to bring clean drinking water to more than 8 million people around the globe.

In Thirst, Harrison recounts the twists and turns that built charity: water into one of the most trusted and admired nonprofits in the world. Renowned for its 100% donation model, bold storytelling, imaginative branding, and radical commitment to transparency, charity: water has disrupted how social entrepreneurs work while inspiring millions of people to join its mission of bringing clean water to everyone on the planet within our lifetime.

In the tradition of such bestselling books as Shoe Dog and Mountains Beyond Mountains, Thirst is a riveting account of how to build a better charity, a better business, a better life-and a gritty tale that proves it's never too late to make a change.
-Publisher

Professor Scott Harrison has experience in teaching singing and music in primary, secondary and tertiary environments. He has over 20 years of experience including performance, opera and music theatre as both singer and musical director. He is recognised as a leader in the research on masculinities and music with publications including Masculinities and Music (2008), Male Voices: Stories of Boys Learning through Making Music (2009) and International Perspectives on Males and Singing (2012). Scott is co-editor of the International Journal of Music Education, and recipient of an Australian Award