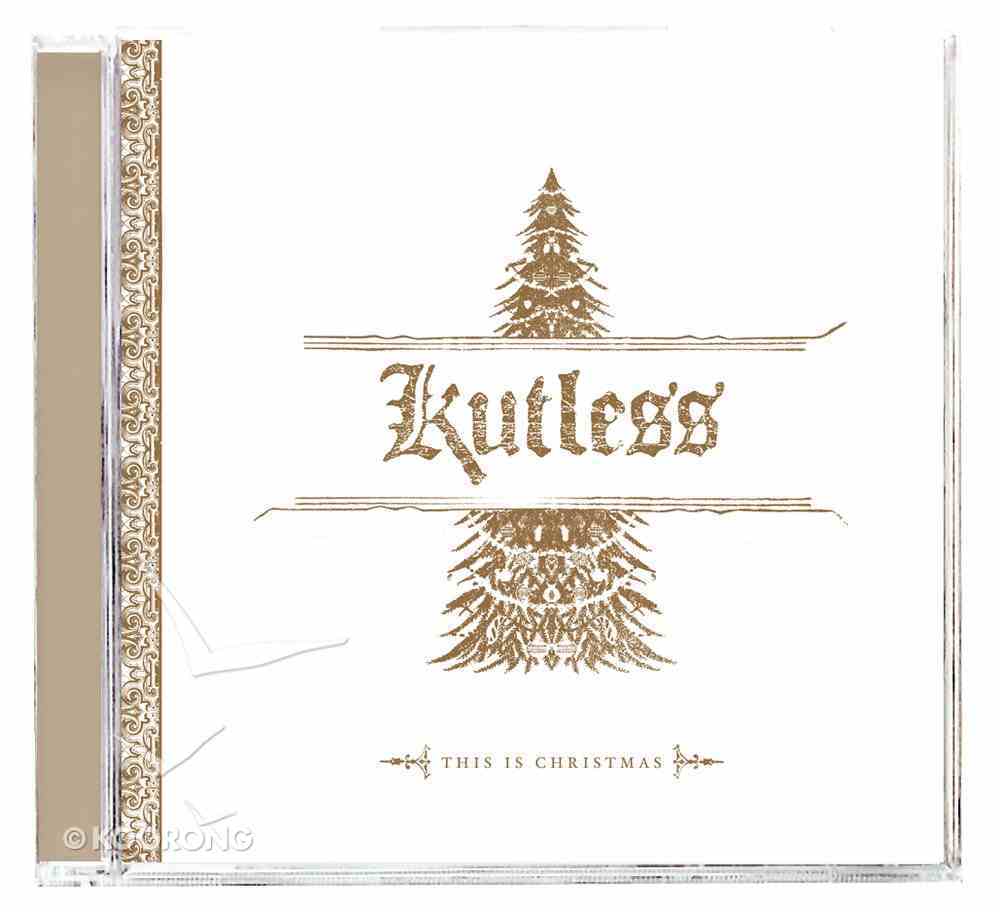 3 Available
Expected to ship within 5 hours from Australia.
Learn More
Free Shipping
for orders over $99. 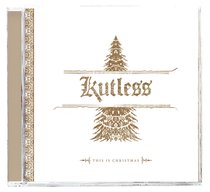 Kutless
This is Christmas - DISC 1

The seeds of the band were sown when Stewart moved to Portland from his native North Dakota to attend college, where he met Sumrall, Mitchell, and Shrout. All of the members of Kutless attended the same church, Athey Creek, where they began playing music together. They soon decided to forego college to concentrate on their music career, moving into a group house where they hosted basement party gigs.The band headlined such jaunts as the Extreme Days tour and often played events to benefit battered women and children and cancer victims.

Christmas - Live in Phoenix
For King And Country
CD

God With Us
Laura Story
CD

Hillsong Christmas: We Have a Saviour
Hillsong
CD