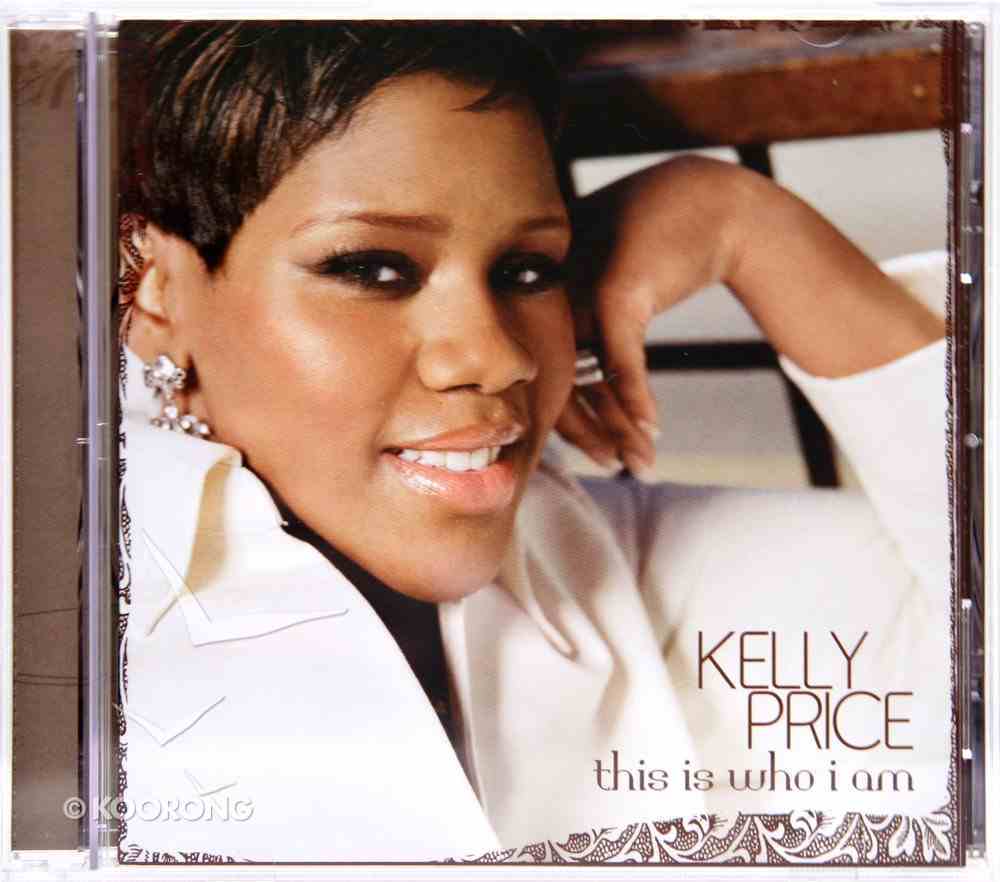 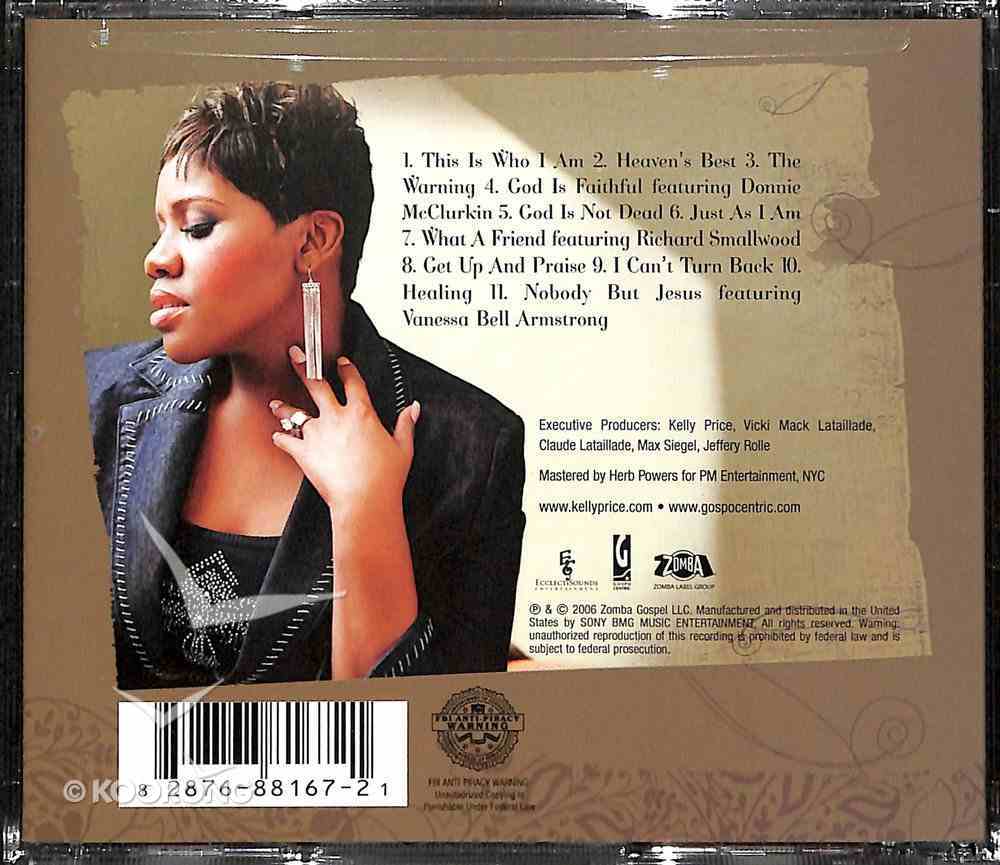 This is Who I Am

This Song is For You
Earl Bynum
CD 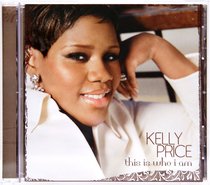 Kelly Price
This is Who I Am - DISC 1

Kelly Price (born April 4th, 1973) is the Daughter of the late Rev. Joseph Price and Evangelist Claudia Price is the 2nd of three children born and raised in Queens, NY.

At an early age Kelly's musical talents began to dominate her life. While most babies have to be taken from the crib and calmed from crying in the middle of the night, Ms Price's mother has been noted telling of the times when the entire house would be awakened at the sound of a young Kelly singing out in her crib while the rest of the family tried to sleep. AS a young child Kelly knew that music was more than just something that happened on the radio, in church, or even during the commercials on TV. For her it was a part of life that quickly became a necessity for life. She became emotionally dependent on the music inside of her and quickly learned how to use the music as an outlet to express what she was feeling even when she couldn't speak about it. One day after experiencing deep sadness from a book she read for a Black history project in school, Kelly wrote a song to express her inexplicable emotions. This was her first song. She was 7 years old.

Kelly sang on her first recording before the age of 10 and by the time she was 18 Kelly was recording and touring the world with multi-platinum pop diva Mariah Carey. Always a quick study, Kelly watched and learned the intricacies of studio and production work and soon after began to expand into areas other than just background singing.

Throughout her career Kelly has sung for, recorded with, toured with, written songs for, arranged and produced music for George Michael, Mariah Carey, Aretha Franklin, Brian McKnight, LL Cool J, Ben Tankard, Mary J Blige, Puff Daddy, Brandy, The LOX, Donnie McClurkin, The Williams Brothers, Faith Evans, Karen Clarke-Sheard, Yolanda Adams, MASE, Whitney Houston, Mary Mary, The Notorious B.I.G, Richard Smallwood, R. Kelly, Eric Clapton, Wynona Judd, Gerald Levert, Angela Winbush, The Isley Bros and the legendary Ronald Isley just to name a few. Though many record labels initially pursued Kelly as a recording artist it was her connection with Isley and his relentless persistence that convinced her to begin to use her musical talents for herself resulting in a formal alliance between Isley and Price that birthed her solo career with the album Soul of A Woman in 1998 that featured the #1 smash women's anthem of the year "Friend of Mine".