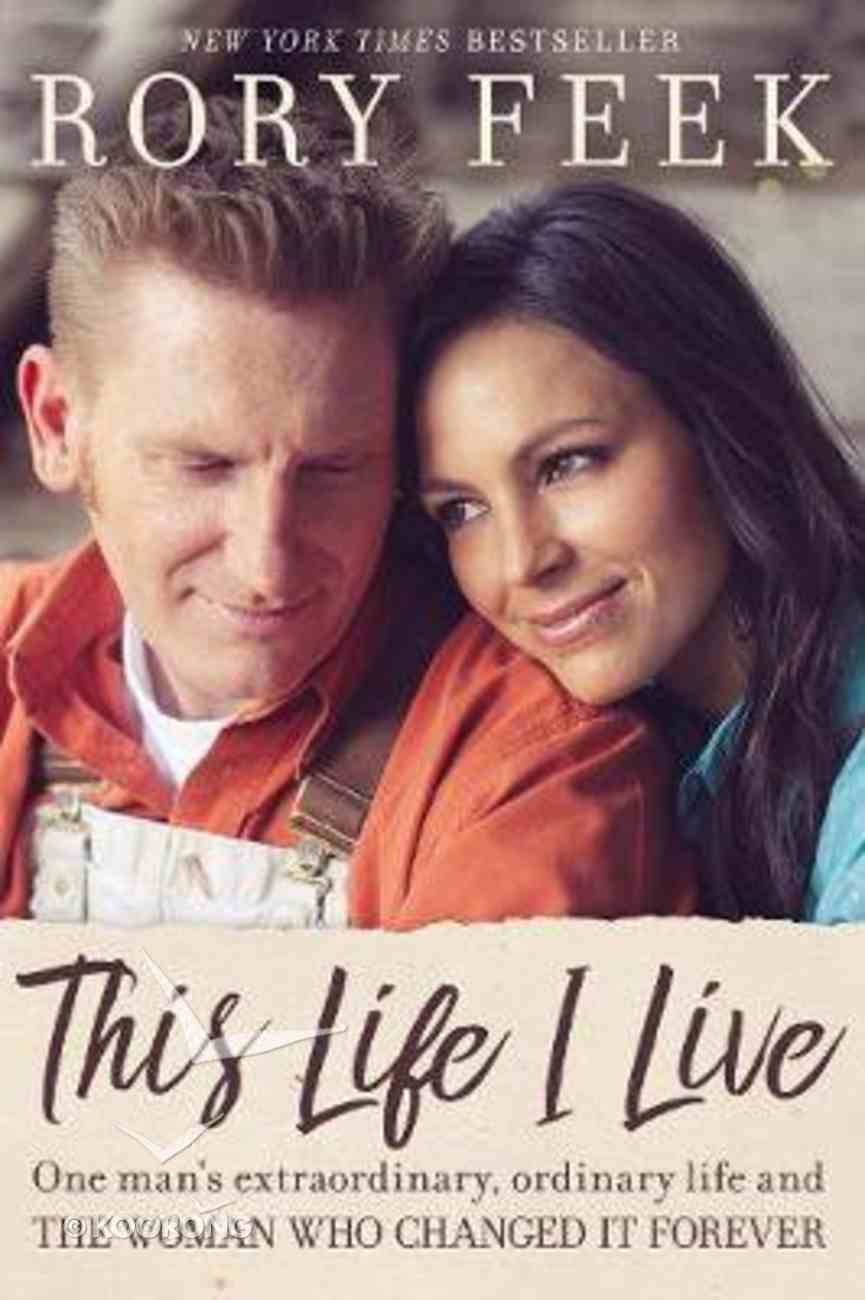 This Life I Live: One Man's Extraordinary, Ordinary Life and the Woman Who Changed It Forever

He is Faithful From A-Z: 79 True Accounts of God's Extraordinary Faithfulness in the Life of a Very Ordinary Person
Trish Harrop
Paperback