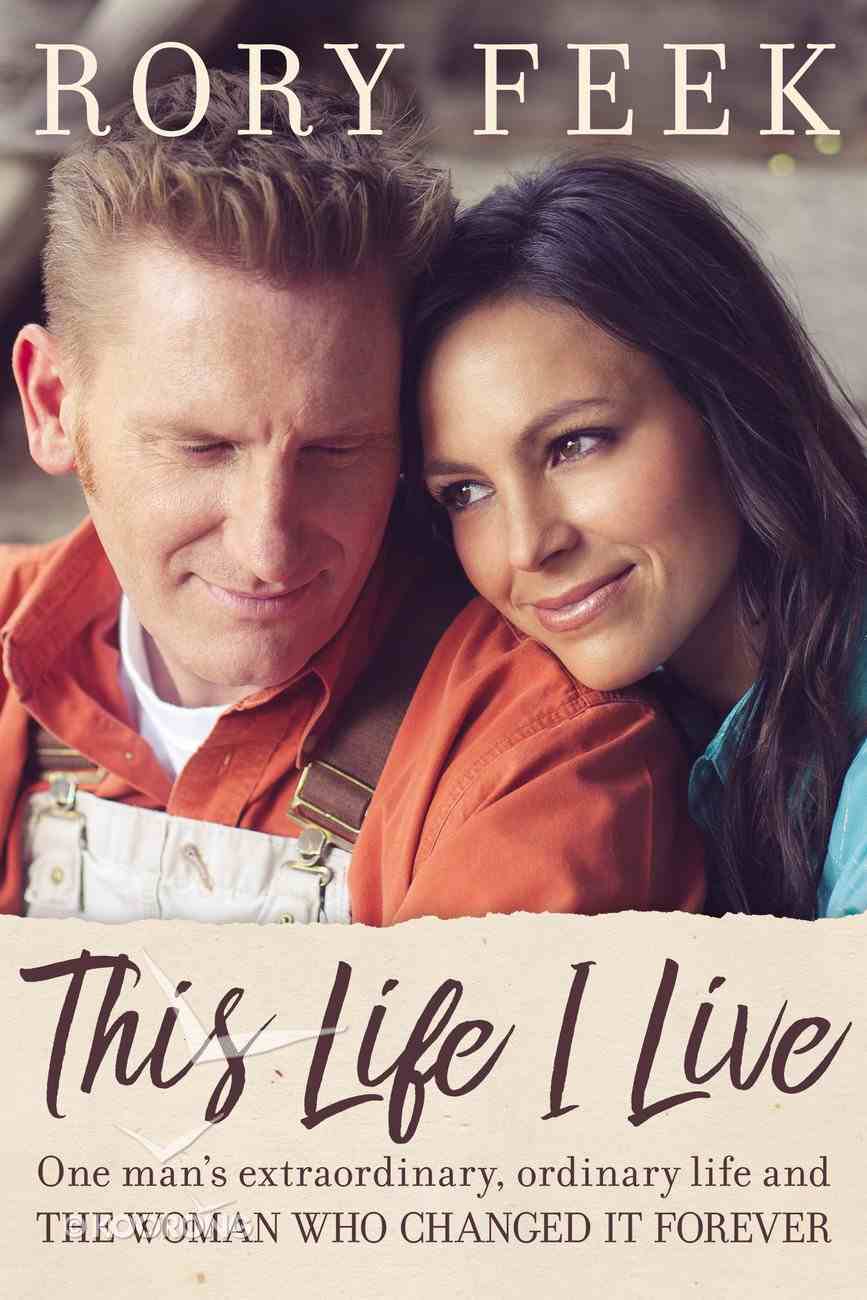 This Life I Live

**NEW YORK TIMES BESTSELLER** Her story. His story. The love story of Joey and Rory. By inviting so many into the final months of Joey's life as she battled cancer, Joey and Rory Feek captured hearts...

My Father, Maker of the Trees
Eric Irivuzumugabe
eBook