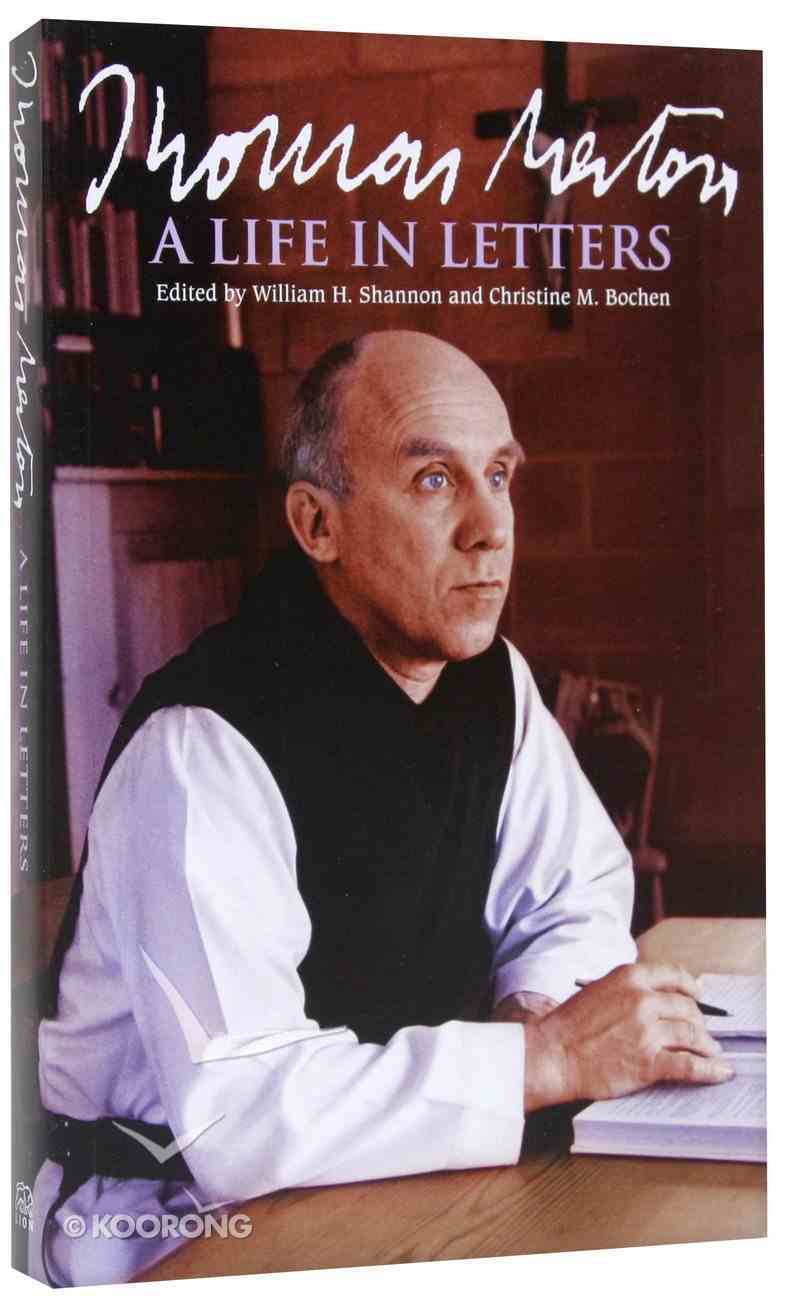 Thomas Merton - a Life in Letters

Thomas Merton (1915-1968) was one of the most influential spiritual writers of modern times. A Trappist monk, peace and civil rights activist, and widely-praised literary figure, he was also one of the most prolific and provocative letter writers of the...

Thomas Merton (1915-1968) was one of the most influential spiritual writers of modern times. A Trappist monk, peace and civil rights activist, and widely-praised literary figure, he was also one of the most prolific and provocative letter writers of the twentieth century. His letters (those written both by him and to him), archived at the Thomas Merton Studies Center in Kentucky, number more than ten thousand.
^^For Merton, letters were not just a vehicle for exchanging information, but his primary means for initiating, maintaining, and deepening relationships. Letter-writing was a personal act of self-revelation and communication. His letters offer a unique lens through which we relive the spiritual and social upheavals of the twentieth century, while offering wisdom that is still relevant for our world today.

Thomas Merton (1915-1968) is widely regarded as one of the most influential spiritual writers of modern times. He was a Trappist monk, writer, and peace and civil rights activist, whose strong voice for Christian activism still inspires readers today. His letters, archived at the Thomas Merton Studies Center, number more than 10,000. This collection offers a rich and nuanced portrait of the monk, mystic, and prophet who helped to shape American Catholic thought, fusing spirituality and social justice and pursuing unity beyond difference.
-Publisher