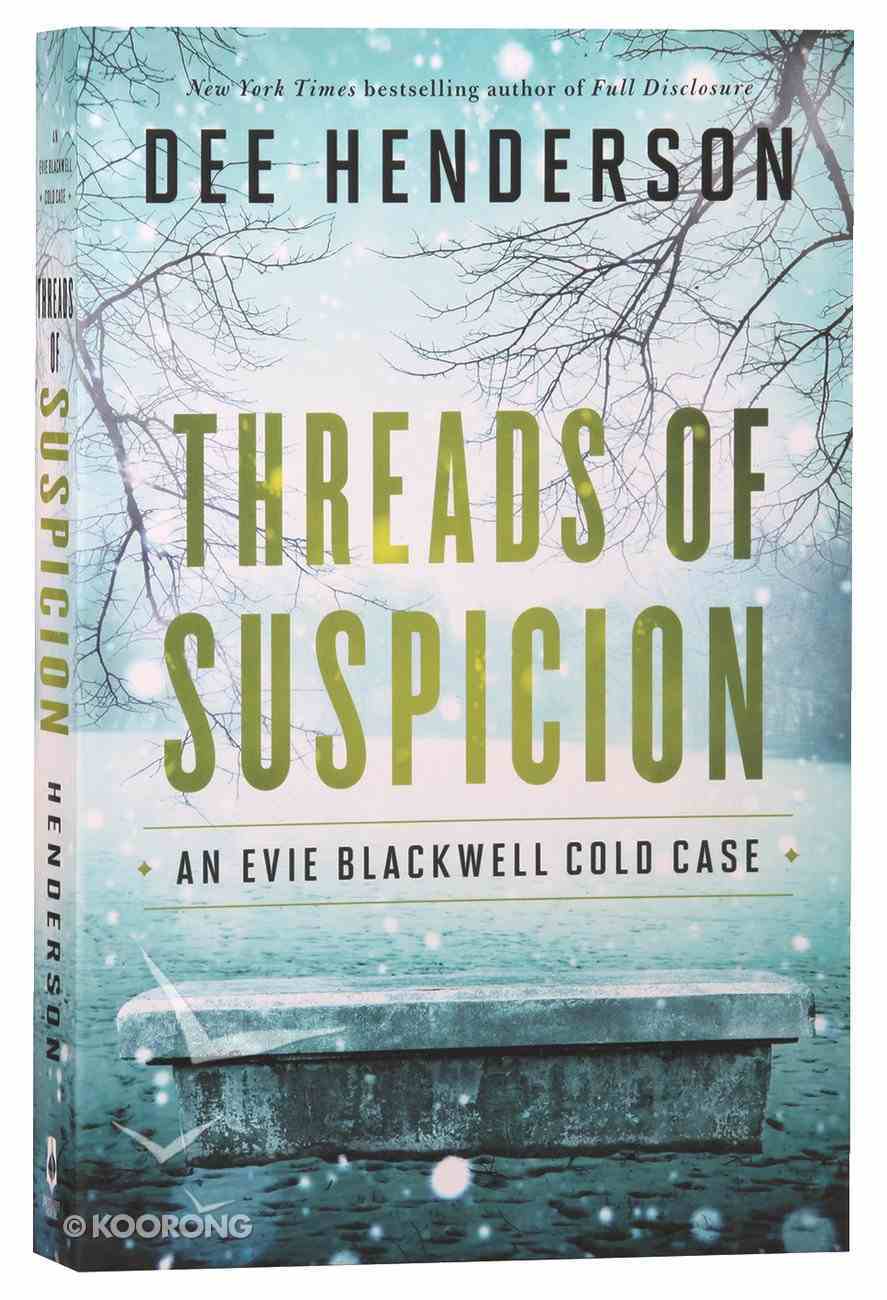 Assigned to an elite investigative taskforce, Evie Blackwell and her new partner David Marshal pursue two missing persons cases in suburban Chicago. The duo are unrelenting in their search for truth, but Evie must also deal with questions just beneath...

Before I Wake
Dee Henderson
Paperback

Assigned to an elite investigative taskforce, Evie Blackwell and her new partner David Marshal pursue two missing persons cases in suburban Chicago. The duo are unrelenting in their search for truth, but Evie must also deal with questions just beneath the surface in her personal life.

Evie Blackwell's reputation as a top investigator for the Illinois State Police has landed her an appointment to the governor's new Missing Persons Task Force. This elite investigative team is launched with plenty of public fanfare. The governor has made this initiative a high priority, so they will have to produce results--and quickly.

Evie and her new partner, David Marshal, are assigned to a pair of unrelated cases in suburban Chicago, and while both involve persons now missing for several years, the cases couldn't be more different. While Evie opens old wounds in a close-knit neighborhood to find a missing college student, David searches for a private investigator working for a high-powered client.

With a deep conviction that "justice for all" truly matters, Evie and David are unrelenting in their search for the truth. But Evie must also find answers to the questions that lie just beneath the surface in her personal life.
-Publisher