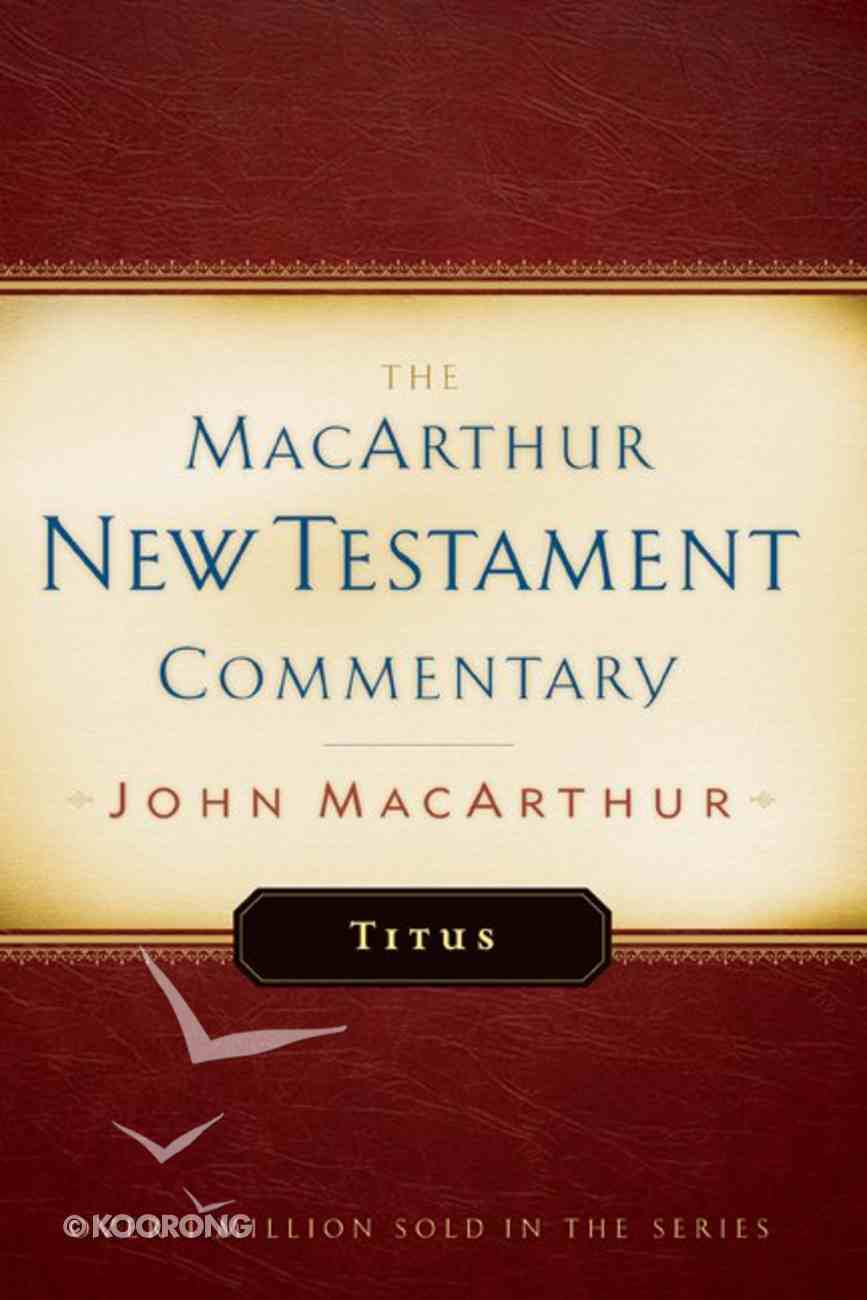 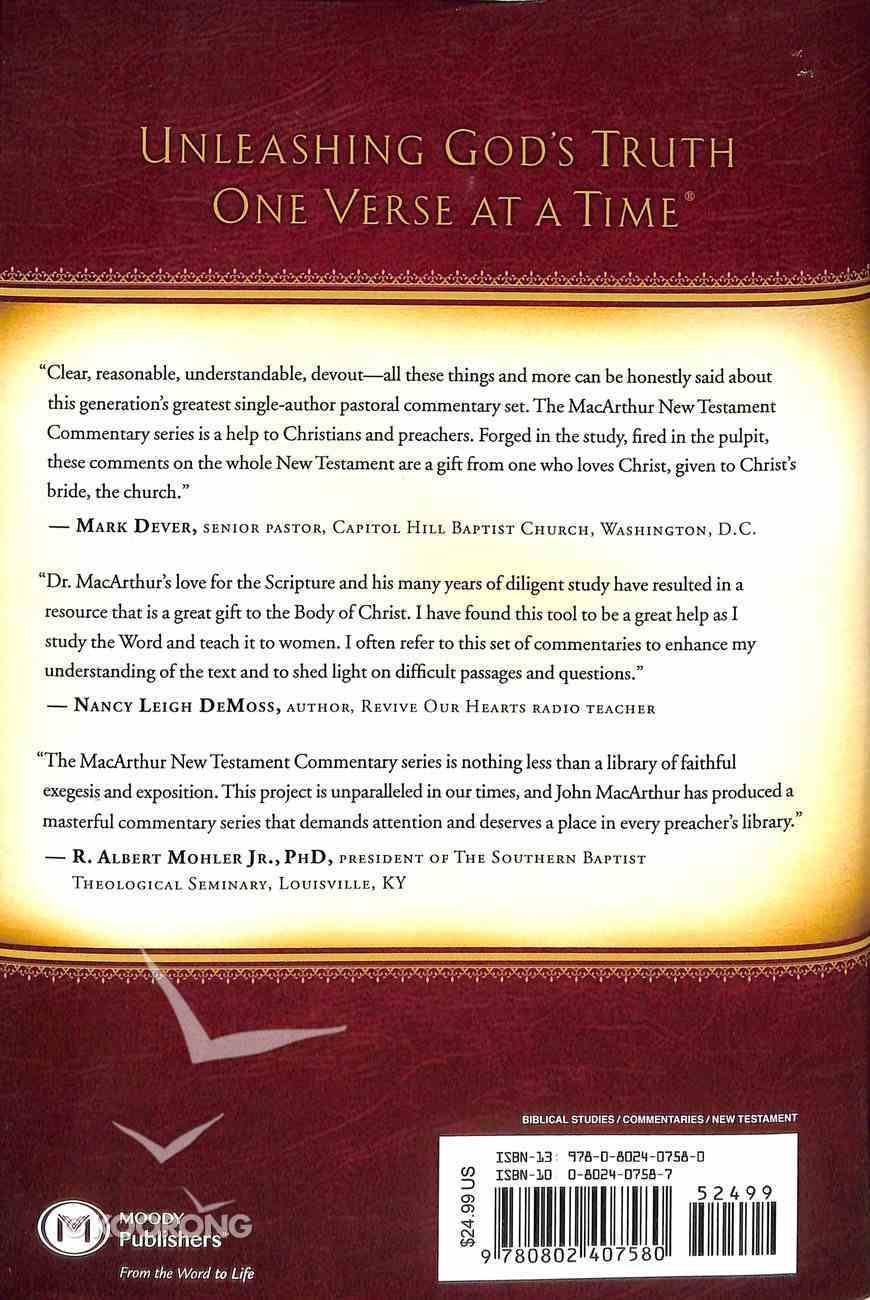 This straightforward, non-technical commentary series aims to explain and apply God's Word, focusing on the major doctrines in each text and how they relate to the whole of Scripture. Clear outlines, a logical flow of thought and helpful scripture references...

Titus For You (God's Word For You Series)
Tim Chester
Paperback

This straightforward, non-technical commentary series aims to explain and apply God's Word, focusing on the major doctrines in each text and how they relate to the whole of Scripture. Clear outlines, a logical flow of thought and helpful scripture references will help make the Bible come alive for his people.

This New Testament commentary series reflects this objective of explaining and applying Scripture. The dominant thrust of John Mac Arthur Jr.'s ministry is to help make God's living Word alive to His people. Titus - Paul's authorship of this letter has never been seriously questioned, nor has the identity of Titus. It seems probable that Titus came into Paul's life during the apostle's second missionary journey, although for some reason Luke makes no mention of him in the book of Acts. Because Titus has been associated with Paul for many years before beginning his ministry on Crete, it is unlikely that any of the doctrines and standards mentioned in this epistle were new to him. The duty to build churches in Crete that could effectively evangelize the island demonstrates Titus's commitment to reach the unconverted with the gospel.
-Publisher

These study guides, part of a set from noted Bible scholar John MacArthur, take readers on a journey through biblical texts to discover what lies beneath the surface, focusing on meaning and context, and then reflecting on the explored passage or concept. With probing questions that guide the reader toward application, as well as ample space for journaling, The MacArthur Bible Studies are invaluable tools for Bible students of all ages. They claim to know God, but by their actions they deny him. - Titus 1:16Somewhere along the line we've lost the true meaning of being a Christian. These days, it seems that everyone who is not a follower of some other major world religion is considered a Christian. The United States is considered a Christian country, yet its declining morals, its tolerance of sin, and its growing disdain for any association with the Bible proves otherwise.In the third of the pastoral epistles, Paul reminds Titus that faith and actions go hand in hand. He emphasizes the
-Publisher

Titus For You (God's Word For You Series)
Tim Chester
Paperback