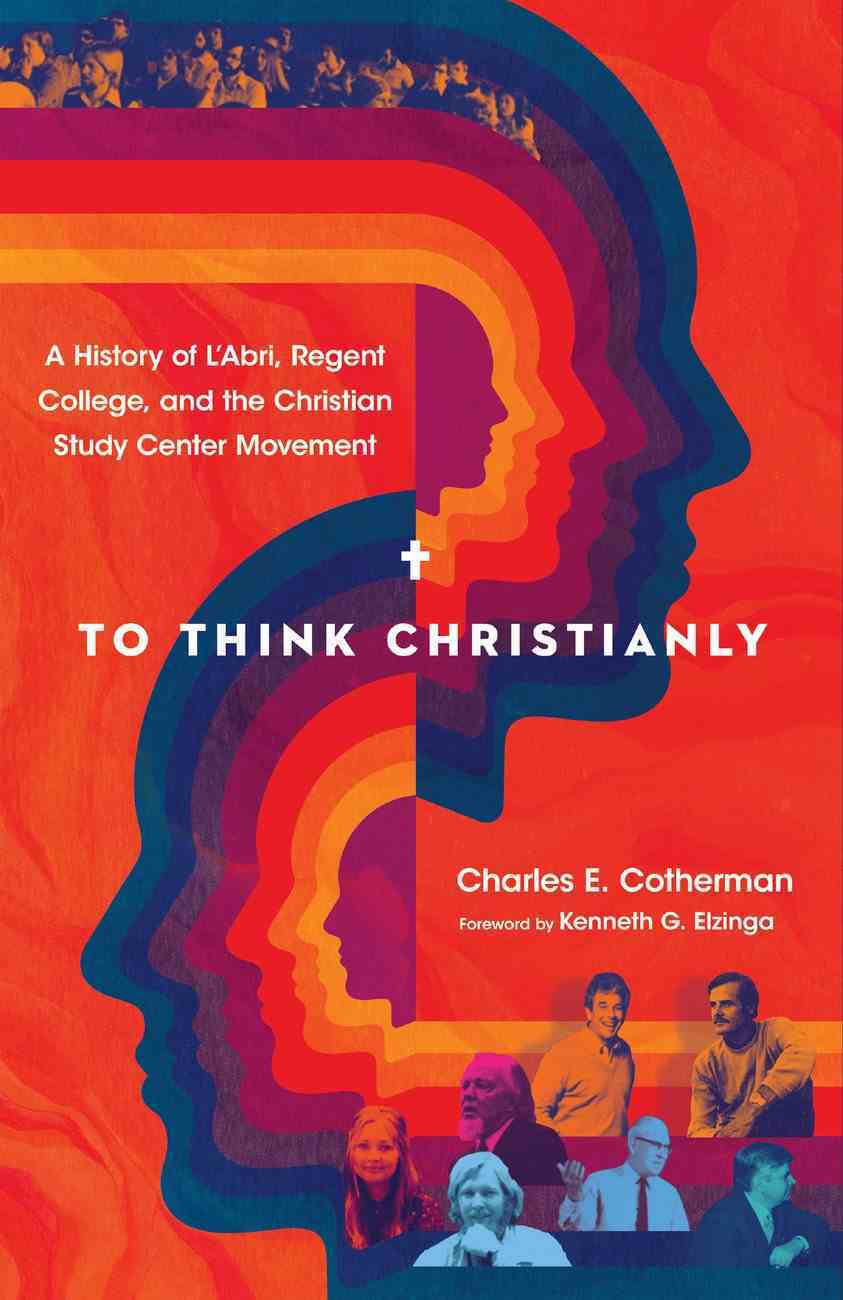 In the late 1960s and on into the next decade, the American pastor and bestselling author Francis Schaeffer regularly received requests from evangelicals across North America seeking his help to replicate his innovative learning community, L'Abri, within their own contexts....

A Multitude of All Peoples
Vince L Bantu
eBook

In the late 1960s and on into the next decade, the American pastor and bestselling author Francis Schaeffer regularly received requests from evangelicals across North America seeking his help to replicate his innovative learning community, L'Abri, within their own contexts. At the same time, an innovative school called Regent College had started up in Vancouver, British Columbia, led by James Houston and offering serious theological education for laypeople. Before long, numerous admirers and attendees of L'Abri and of Regent had launched Christian "study centers" of their own-often based on or near university campuses-from Berkeley to Maryland. For evangelical baby boomers coming of age in the midst of unprecedented educational opportunity and cultural upheaval, these multifaceted communities inspired a generation to study, pray, and engage culture more faithfully-in the words of James M. Houston, "to think Christianly." In this compelling and comprehensive history, Charles Cotherman traces the stories of notable study centers and networks, as well as their influence on a generation that would reshape twentieth-century Christianity. Beginning with the innovations of L'Abri and Regent College, Cotherman elucidates the histories of The C. S. Lewis Institute near Washington, DC R. C. Sproul's Ligonier Valley Study Center in Stahlstown, Pennsylvania New College Berkeley The Center for Christian Study at the University of Virginia The Consortium of Christian Study Centers, which now includes dozens of institutions Each of these projects owed something to Schaeffer's and Houston's approaches, which combined intellectual and cultural awareness with compelling spirituality, open-handed hospitality, relational networks, and a deep commitment to the gospel's significance for all fields of study-and all of life. Cotherman argues that the centers' mission of lay theological education blazed a new path for evangelicals to fully engage the life of the mind and culture. Built on a rich foundation of original interviews, archival documents, and contemporary sources, To Think Christianly sheds new light on this set of defining figures and places in evangelicalism's life of the mind.
-Publisher