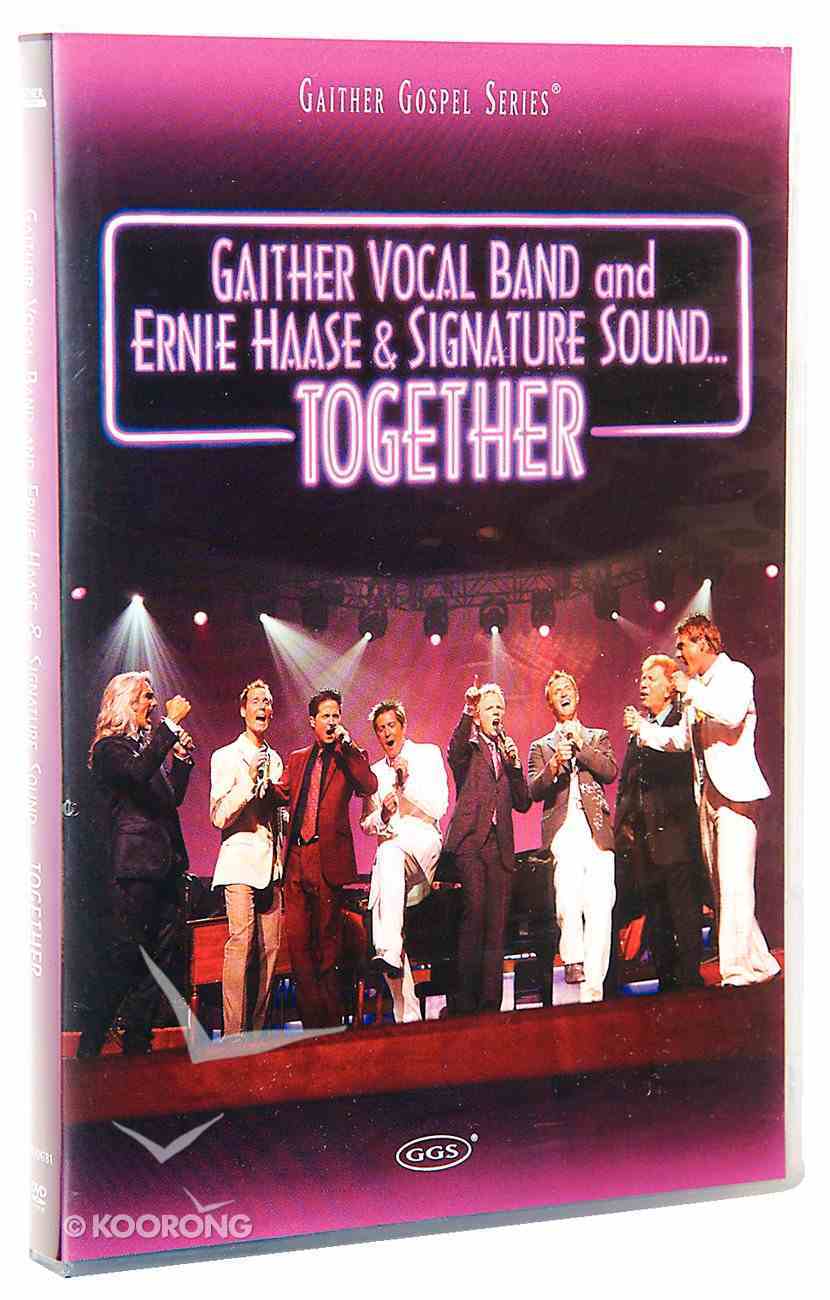 Originally from Indiana, Ernie Haase lives in Stow, Ohio, a quiet suburb on the outskirts of Akron, with his wife Lisa.
At a very young age, Ernie shared with his parents the desire to sing for Jesus, and he's been fulfilling that desire ever since. This creative, hard-working tenor was a member of The Cathedrals and the Gaither Homecoming Tour, but it was always his goal to put his own "dream team" on the stage so in 2003 he started the group Signature Sound.

As a group, Ernie Haase & Signature Sound is both GRAMMY-nominated and GMA Dove Award-winning, a radio favorite in the United States and internationally, and a leader in CD sales and long form music video sales, with several RIAA-certified Gold and Platinum DVDs.