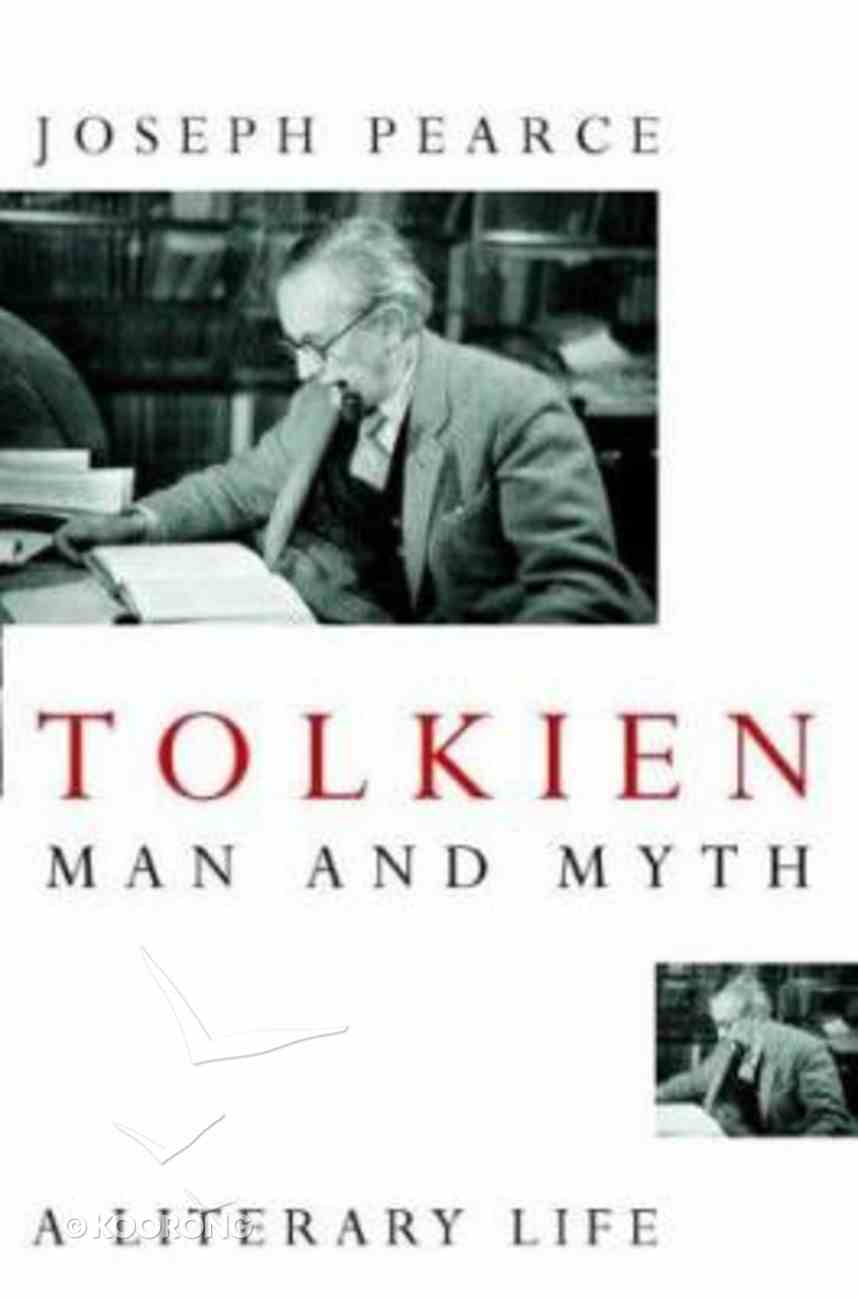 Tolkien's LORD OF THE RINGS may be one of the greatest books of the twentieth century, but as an author Tolkien is often misunderstood. This study of his life and work reveals the facts and confronts the myths. It...

The Rabbi and the Hit Man
Arthur Magida
eBook

Tolkien's LORD OF THE RINGS may be one of the greatest books of the twentieth century, but as an author Tolkien is often misunderstood.

This study of his life and work reveals the facts and confronts the myths. It observes his relationship with literary colleagues and his uneasy acquaintance with C.S. Lewis, the author of the Narnia books. It looks at the culture and background in which he wrote, his uneasiness with material possessions and his religious faith.

It also enters the world created by him in the seven books published during his lifetime, and explores what 'Middle Earth' represented in his thinking. Myth, for Tolkien, was not a leap from reality, but a leap into reality.

These fascinating insights into the master writer make it possible to understand both the man and the myth he created.
- Publisher.

Joseph Pearce takes a controversial approach to Tolkien's imaginative literature. Unlike the conventional view that his fantasy writing was an escape from reality, Pearce argues that Tolkien saw his great epics about Middle-earth as a leap into reality. Understanding Tolkien's view of life, faith and the supernatural is crucial to fully appreciating the deep levels of meaning in his three major works* The Hobbit, The Lord of the Rings, and The Silmarillion. J.R.R. Tolkien had no more than seven books published during his lifetime, yet he became a towering literary figure round the world. This study considers him in the context of his time and also his beliefs. It examines his influence upon other story tellers such as C.S. Lewis and the influence upon him of the writers group called the Inklings.
-Publisher

J.R.R. Tolkien had no more than seven books published during his lifetime and yet he is a towering literary figure around the world. This book coniders him in the context of his time and also his beliefs.
-Publisher

Joseph Pearce, general editor of The Ignatius Critical Editions, is the highly regarded literary biographer and best-selling author of numerous works on great literary figures, including his books Literary Converts, Tolkien: Man and Myth, The Unmasking of Oscar Wilde, C.S. Lewis and the Catholic Church, and Wisdom and Innoncence: The life of G.K. Chesterton. Pearce is a writer in residence and literary professor at Ave Maria University in Naples, Florida.