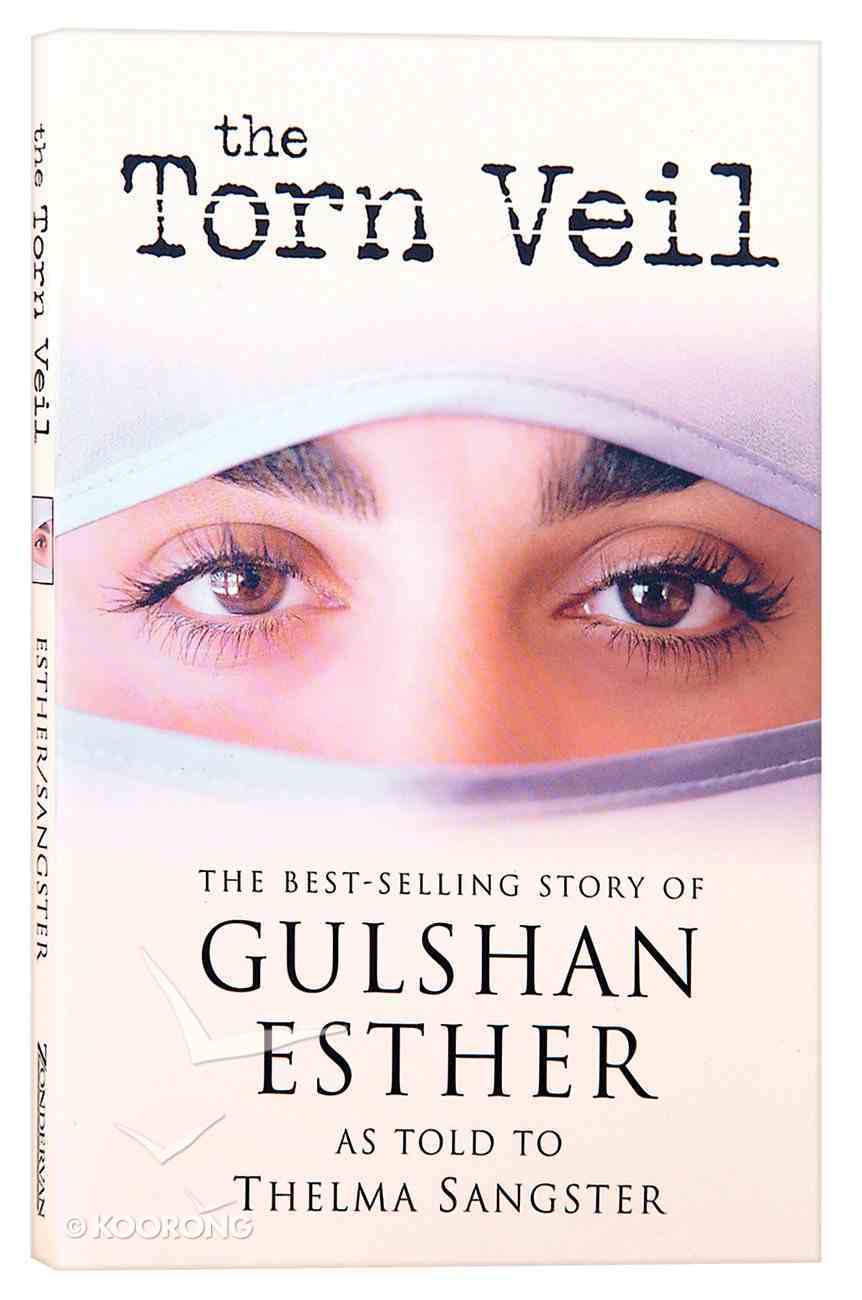 A true story of freedom and miraculous healing as a Muslim girl finds faith in Christ. When Gulshan Esther, a devout Muslim girl, was six months old, typhoid left her a cripple. Her loving father took her from Pakistan...

Let Me Tell You a Story: The Best of Rob Parsons
Rob Parsons
Paperback

A true story of freedom and miraculous healing as a Muslim girl finds faith in Christ.

When Gulshan Esther, a devout Muslim girl, was six months old, typhoid left her a cripple. Her loving father took her from Pakistan to England to find a cure, but the only hope the British specialist could offer was prayer. Gulshan and her father made pilgrimage to Mecca and begged Allah for healing, but it was not until her father's untimely death that Gulshan began to receive an answer. In her grief she wanted to die, but as she called out to God, for the first time in her life she sensed she was being heard. She heard a low, gentle voice say, "I won't let you die. I will keep you alive. I am Jesus, son of Mary."

As Gulshan began reading the Quran, her interest in Jesus grew, until one amazing night he appeared to her in her bedroom in a blaze of light. He restored her crippled arm and leg and taught her The Lord's Prayer. He told her to go to his people - now her people - and tell them what he had done. Since that time, and to this day, she has been a joyous, obedient disciple of Christ. THE TORN VEIL is an amazing story of faith and determination.

This moving autobiography was first published in 1984 and has sold over 200,000 copies worldwide.

A Muslim girl, imprisoned by her religion and severe disability, is healed and set free by God.
-Publisher