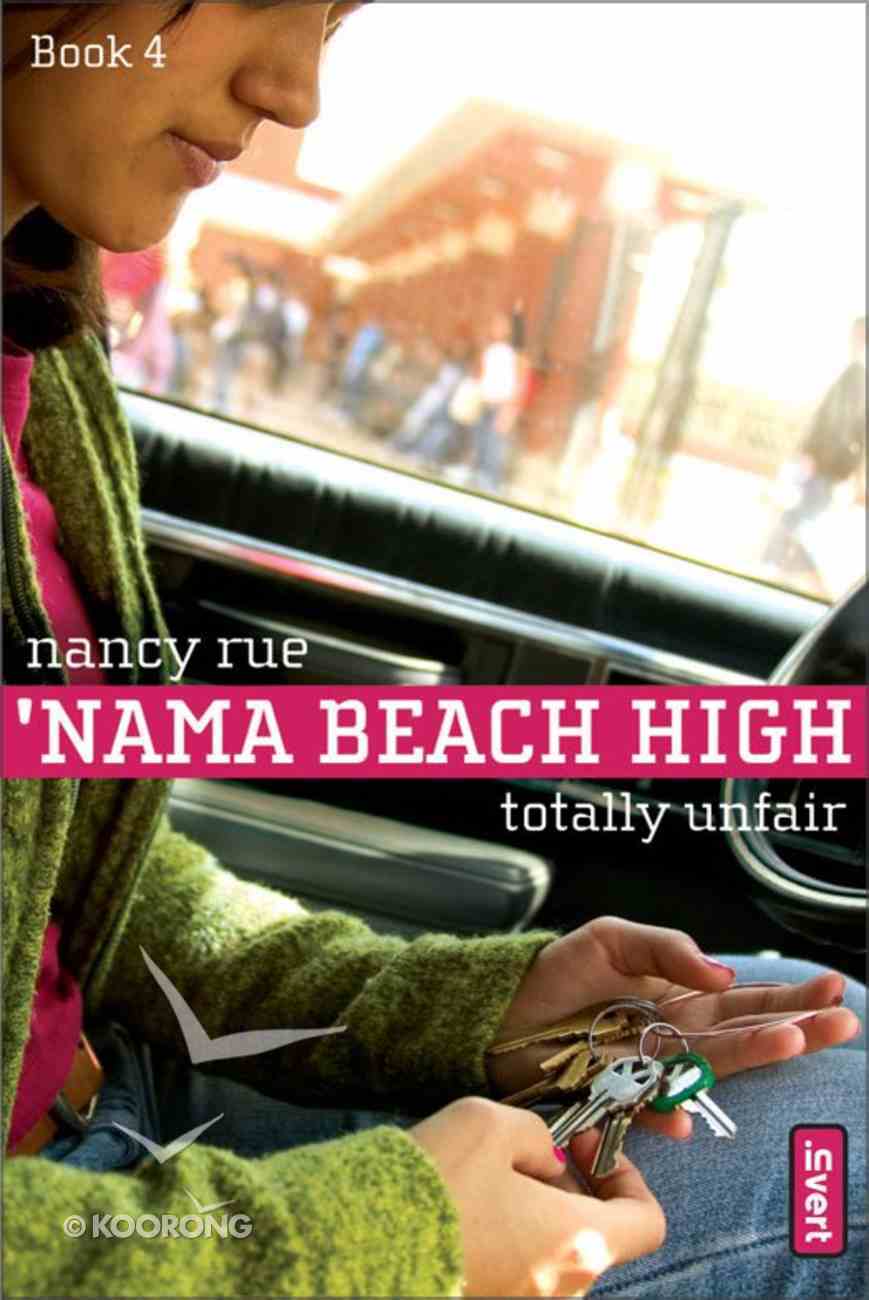 When old enemies start new trouble, Laura finds herself feeling very alone with a God who seems to be asking her to choose between faithfulness and friendship. And if that weren't hard enough, Laura is confronted with the possibility that...

Spotlight (#04 in On The Runway Series)
Melody Carlson
eBook

When old enemies start new trouble, Laura finds herself feeling very alone with a God who seems to be asking her to choose between faithfulness and friendship. And if that weren't hard enough, Laura is confronted with the possibility that her new friends aren't really friends at all. Join Laura as she tries to find the truth behind unfounded lies, restore old relationships, and figure out who's on her side

In the fourth book in the 'Nama Beach series from bestselling author Nancy Rue, Laura Duffy faces her toughest challenge yet when her archnemesis accuses Duffy and her guidance counselor of forcing Jesus into their public school. And just when Duffy needs her best friends the most, they seem to scatter and leave her questioning if she actually did something wrong.


For Laura Duffy, the only things that have made her junior year at Panama Beach High bearable are her group of best friends (the BFFs), and her guidance counselor, Mrs. Isaacson, the one who brought the BFFs into her life. So when Mrs. I is accused of forcing her faith on the kids she counsels and is placed on leave, and Duffy's friends begin distancing themselves to avoid being caught in the aftermath, everything falls apart. As the school administration begins an official investigation, and the girl behind it ramps up her defamation campaign against Mrs. I and the BFFs, Duffy is determined to make her voice known and proclaim the truth. Unfortunately, her actual voice no longer works. And the new guy who's entered her life seems intent on keeping Duffy's mind on anything but saving Mrs. I.

is part of the 'Nama Beach series, which also includes New Girl in Town, False Friends and True Strangers, and Fault Lines combines contemporary plotlines and realistic issues with Christian values is perfect for fans of Melody Carlson and Robin Jones Gunn
-Publisher