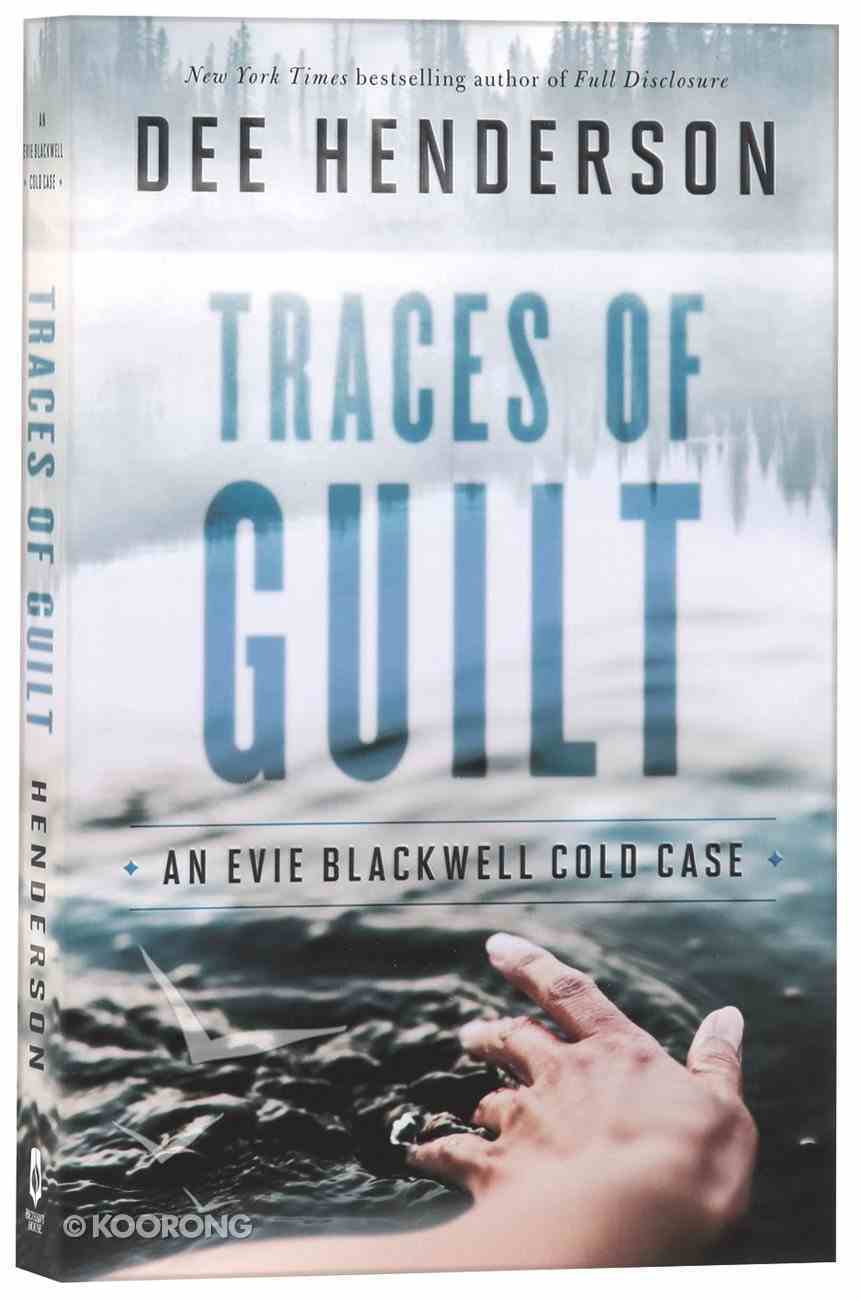 Evie Blackwell loves her life as a police detective, and has moved up through the ranks. She would like to find Mr Right, but the demands of the job work against it. Sheriff Gabriel Thane is in a similar situation....

Evie Blackwell loves her life as a police detective, and has moved up through the ranks. She would like to find Mr Right, but the demands of the job work against it. Sheriff Gabriel Thane is in a similar situation. As he and Evie work on a series of cold cases, Gabe and his family will be the key to answers.

Evie Blackwell loves her life as an Illinois State Police Detective ... mostly. She's very skilled at investigations and has steadily moved up through the ranks. She would like to find Mr. Right, but she has a hard time imagining how marriage could work, considering the demands of her job.

Gabriel Thane is a lifetime resident of Carin County and now its sheriff, a job he loves. Gabe is committed to upholding the law and cares deeply for the residents he's sworn to protect. He too would like to find a lifetime companion, a marriage like his parents have... .

When Evie arrives in Carin, Illinois, it's to help launch a new task force dedicated to reexamining unsolved crimes across the state. Spearheading this trial run, Evie will work with the sheriff's department on a couple of its most troubling missing-persons cases. As she reexamines old evidence to pull out a few tenuous new leads, she unearths a surprising connection ... possibly to a third cold case. Evie's determined to solve the cases before she leaves Carin County, and Sheriff Thane, along with his family, will be key to those answers.
-Publisher