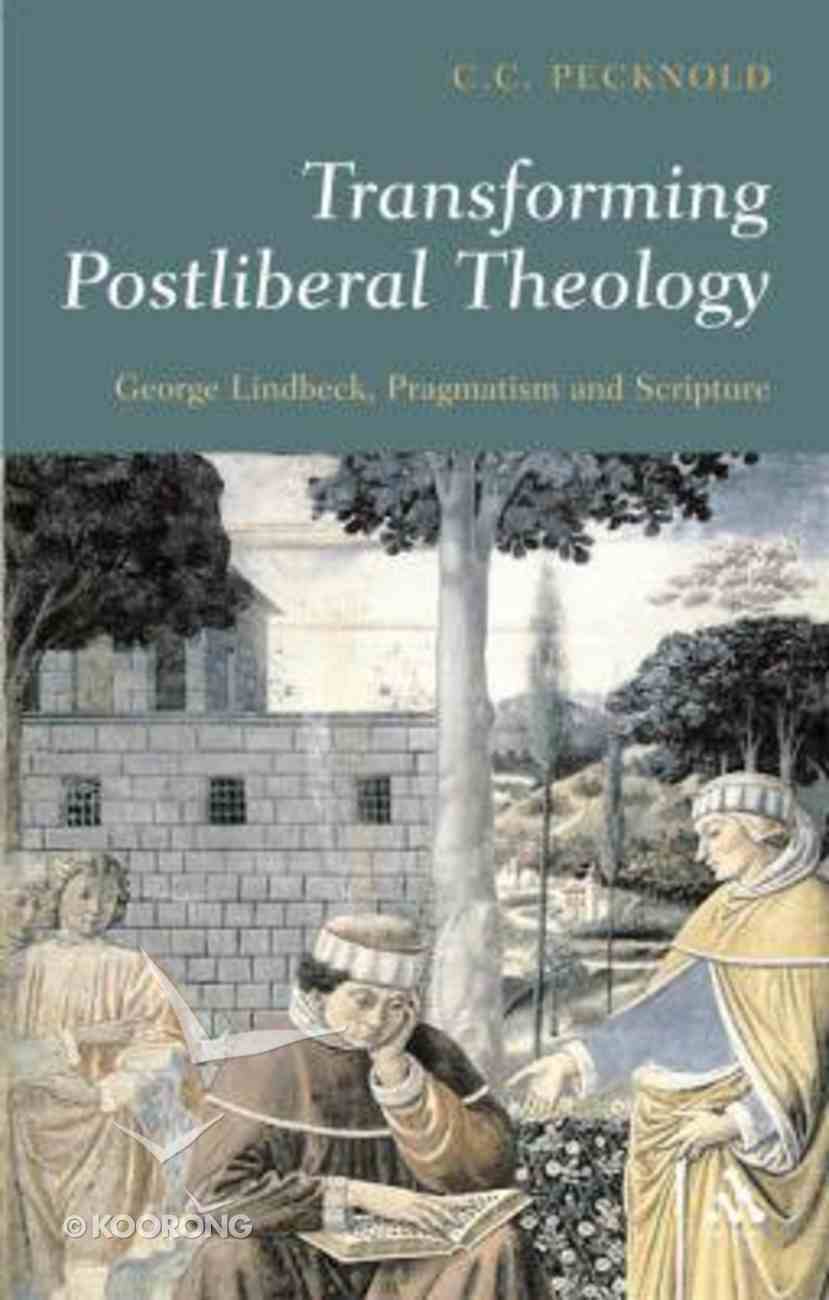 ransforming Postliberal Theology responds to George Lindbeck's seminal proposal for postliberalism in The Nature of Doctrine: Religion and Theology in a Postliberal Age (1984). Occasioned by new studies in the religious roots of pragmatic philosophy, Pecknold argues that postliberalism represents...

The Postmodern Saints of France
Paperback

ransforming Postliberal Theology responds to George Lindbeck's seminal proposal for postliberalism in The Nature of Doctrine: Religion and Theology in a Postliberal Age (1984). Occasioned by new studies in the religious roots of pragmatic philosophy, Pecknold argues that postliberalism represents 'a new pragmatism' that rediscovers its theological and semiotic roots in Scripture. Testing this hypothesis, Pecknold assesses the book Lindbeck wrote, and the book critics read, to ask if there are good, immanent reasons for long-standing criticisms to remain. Pecknold proposes that problems readers have with postliberalism can be resolved through deeper engagements with Lindbeck's pragmatism.
-Publisher

Postliberal theology is a movement in contemporary theologythat rejects both the Enlightenment appeal to a 'universal rationality' and theliberal assumption of an immediate religious experience common to all humanity.The movement initially began in the 1980's with its association to YaleDivinity School. Theologians such as Hans Frei, Paul Holmer, David Kelsey, andGeorge Lindbeck were influential and were significantly influenced bytheologians such as Karl Barth, Clifford Geertz, and Ludwig Wittgenstein.Postliberalism uses a narrative approach totheology, such as developed by Hans Frei, and argues that all thought andexperience is historically and socially mediated.Michener provides the reader with an accessible introductoryoverview of the origins, current thought, potential problems, and futurepossibilities of postliberal theology.

C. C. Pecknold is research associate at the Center for Advanced Religious and Theological Studies, Faculty of Divinity, University of Cambridge. He is the author of Transforming Postliberal Theology: George Lindbeck, Pragmatism, and Scripture.