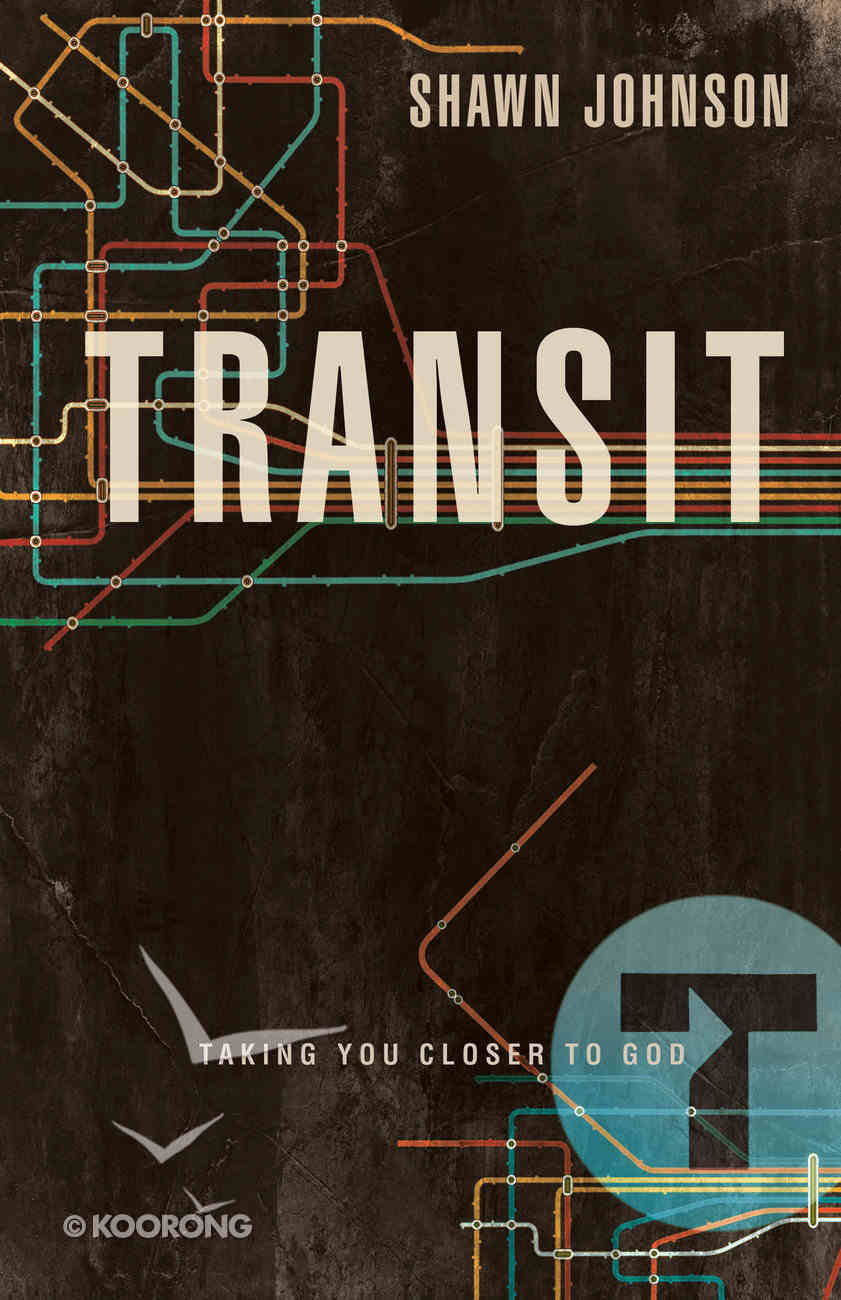 Fifteen years ago, Shawn Johnson was a suicidal drug abuser working in Hollywood. He wondered if God could ever be a part of his broken life. To his surprise, finding God was not that difficult. But, growing closer to Him...

God, Where Are You?
Enzo Bianchi
eBook

Conflict... When the Story Gets Interesting
Scott McCleeean
eBook

Fifteen years ago, Shawn Johnson was a suicidal drug abuser working in Hollywood. He wondered if God could ever be a part of his broken life. To his surprise, finding God was not that difficult. But, growing closer to Him was another story.

Three weeks after giving his life to God, he relapsed, and almost over-dosed. He wanted to be closer to God, but he just had no idea how to get there. As a result, his faith eventually floundered. He didn't know what steps he should be taking to move closer to God. Embracing spiritual disciplines such as prayer, Bible study, healthy relationships, sharing his testimony, serving, and giving was a foreign concept to him; and therefore, out of reach. Shawn's hope is that Transit can keep people from losing faith in God today, the way he did then.

Today, Shawn is the lead pastor of Red Rocks Church in Golden, Colorado, one of the fastest growing churches in the country according to Leadership Network. At Red Rocks, he regularly encounters people who (like him) have had mountaintop experiences with God, but then crashed and burned because they had no idea how to move closer to Him. Time and time again, he has seen that his post-conversion experience is not an anomaly.

Shawn remembers what it was like to feel dazed and confused after a dramatic life transformation. He also knows how easy it is for long-time believers to fall into spiritual ruts where complacency, disillusionment, and frustration are the norm. In Transit, Shawn shares his personal journey in growing closer to God, uncovering disciplines that were critical to that journey, and invites each of us to ignite (or re-ignite) an authentic relationship with God, one that actually changes our lives today.

Shawn Johnson has accomplished a lifetime of achievements that include Olympic Medals, a "New York Times" bestselling memoir, a business, a career in broadcast all while recently being accepted as a student into Vanderbilt University. Johnson is a 2007 World Champion, a 2008 Olympic Women's Gymnastics Gold, and Silver Medalist and a 2006, 2007, 2008 National Champion--all achieved by the time she turned sixteen. At the age of seventeen, she became the youngest ever contestant, and subsequently in May of 2009 was crowned champion, of ABC's eighth season of "Dancing with the Stars". "The Flip SiA

The Enneagram For Spiritual Formation: How Knowing Ourselves Can Make Us More Like Jesus
A J Sherrill
Paperback