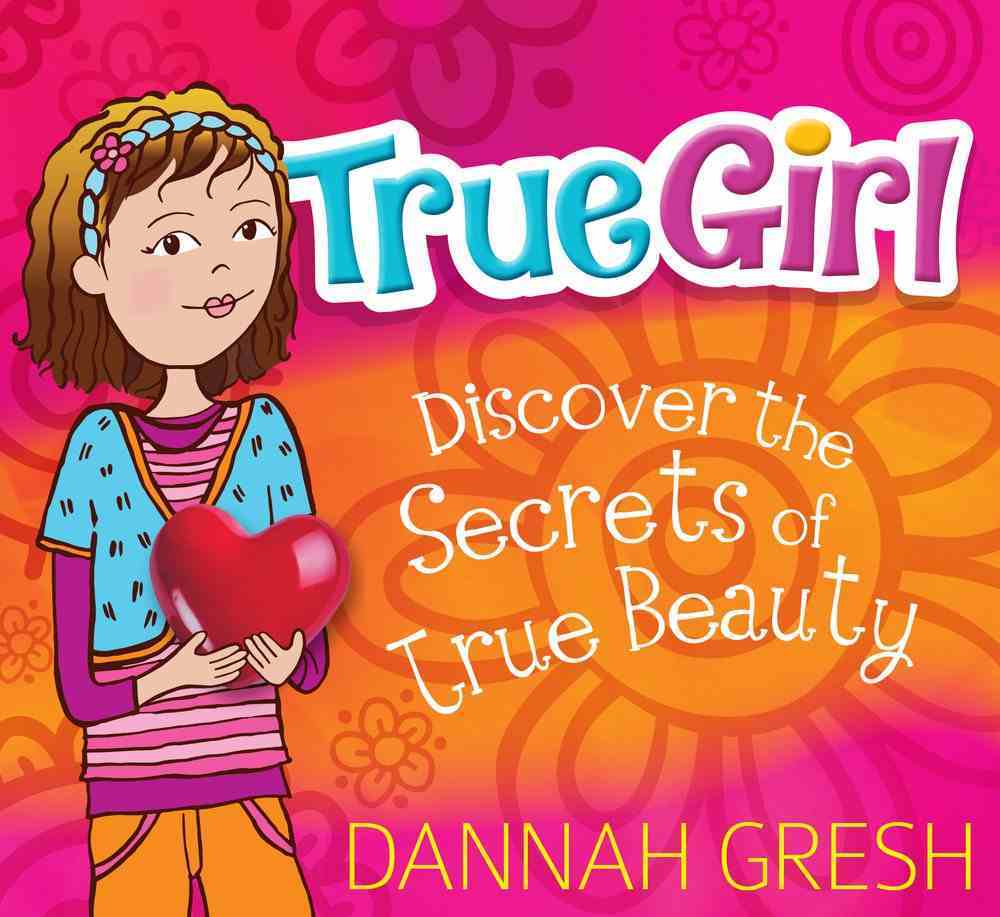 : Is your tween prepared for what's ahead? It used to be that middle school was the time to talk to kids about topics like modesty and body image. Unfortunately, the at-risk demographic for distorted views on the...

It's Great to Be a Girl!: A Guide to Your Changing Body
Dannah Gresh, Suzy Weibel
Paperback

A Kid's Guide to the Names of God
Tony Evans
Paperback

Is your tween prepared for what's ahead?


It used to be that middle school was the time to talk to kids about topics like modesty and body image. Unfortunately, the at-risk demographic for distorted views on the body is now girls ages 8-10. Fortunately, Dannah Gresh has provided a resource for this need.


Secret Keeper Girl is geared to helping tween girls understand their dignity in Christ. It features a creative self-help text format that includes sidebars, quizzes, games, exploded quotes, and graphics to help them absorb the message.


Here's what author Dannah Gresh has to say about the motivation behind the book: "My past fifteen years of studying at-risk teen and tween behavior has over and over again led me to good news: girls who are exposed to an age-appro­priate, Bible-based understanding of beauty and fashion between the ages of 8-12 tend to be less likely to engage in early sexual activity or have body image issues. They are also more likely to have healthy friendships, excel academically, and become positive social contributors in their com­munities, all while expressing their beauty and value appropriately.


"It's not rocket science. It is social science paired with a whole lot of prayer and Bible study. We can change what tween girls see when they look in the mirror by changing what's inside their hearts."


This is the heart behind Secret Keeper Girl:a desire to teach tween girls how valuable they are and how to honor their God-given dignity. Ultimately, it's about grounding girls in their identity in Christ so the tumultuous teen years don't uproot them.


This book pairs with Secret Keeper Girl Mom-Daughter Devos, allowing moms a helpful resource for walking through this formative time with their tween girl.

A Girl After God's Own Heart
Elizabeth George
Paperback

The Girls' Guide to Conquering Middle School: "Do This, Not That" Advice Every Girl Needs
Erica Catherman, Jonathan Catherman
Paperback