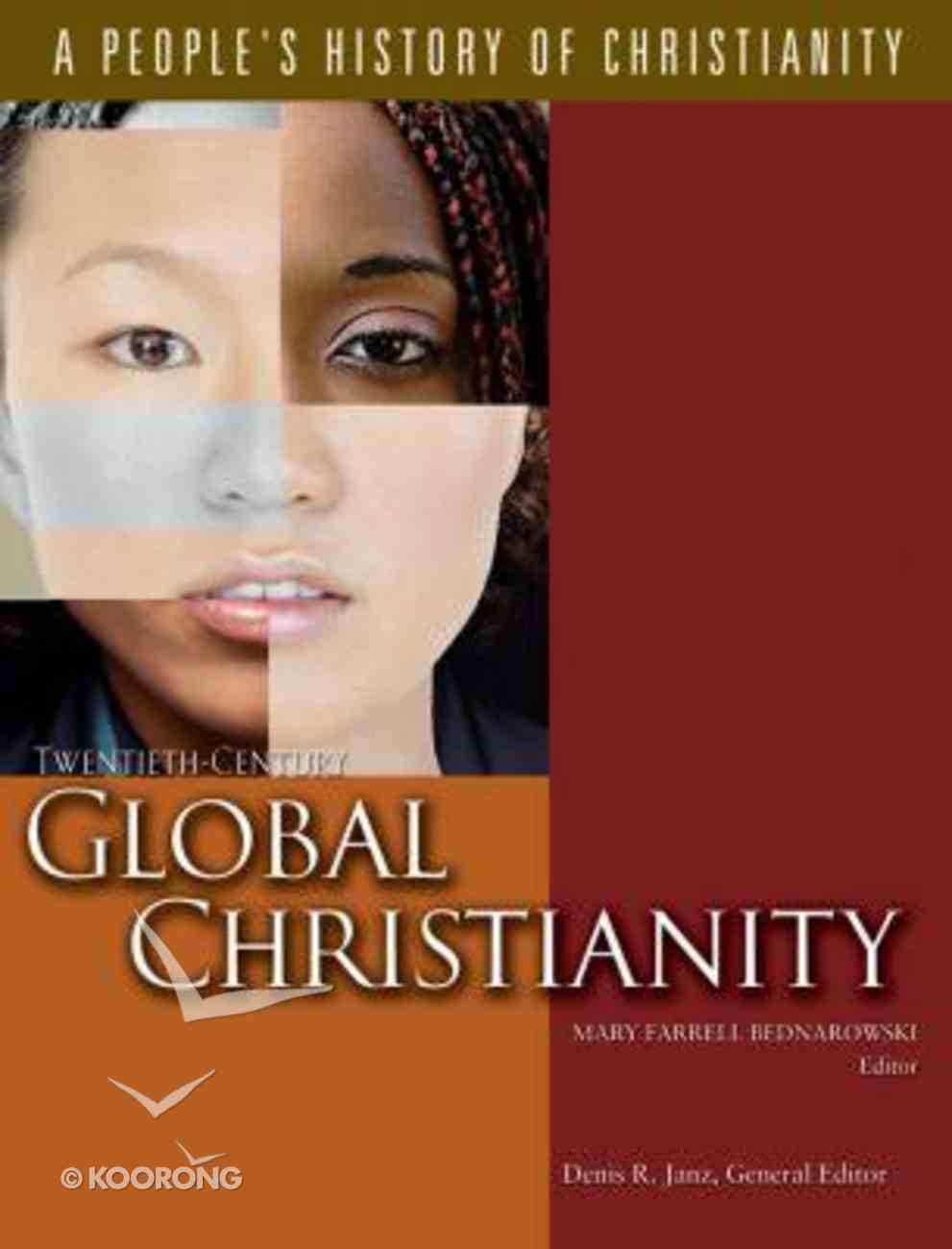 A specific focus and intent of this final volume of A People's History of Christianity is to delve behind the global phenomenon of Christianity to glimpse some of the very rich and dynamic lifeways within it. Ranging over the whole...

Bednarowski is Professor of Religious Studies at United Theological Seminary of the Twin Cities.