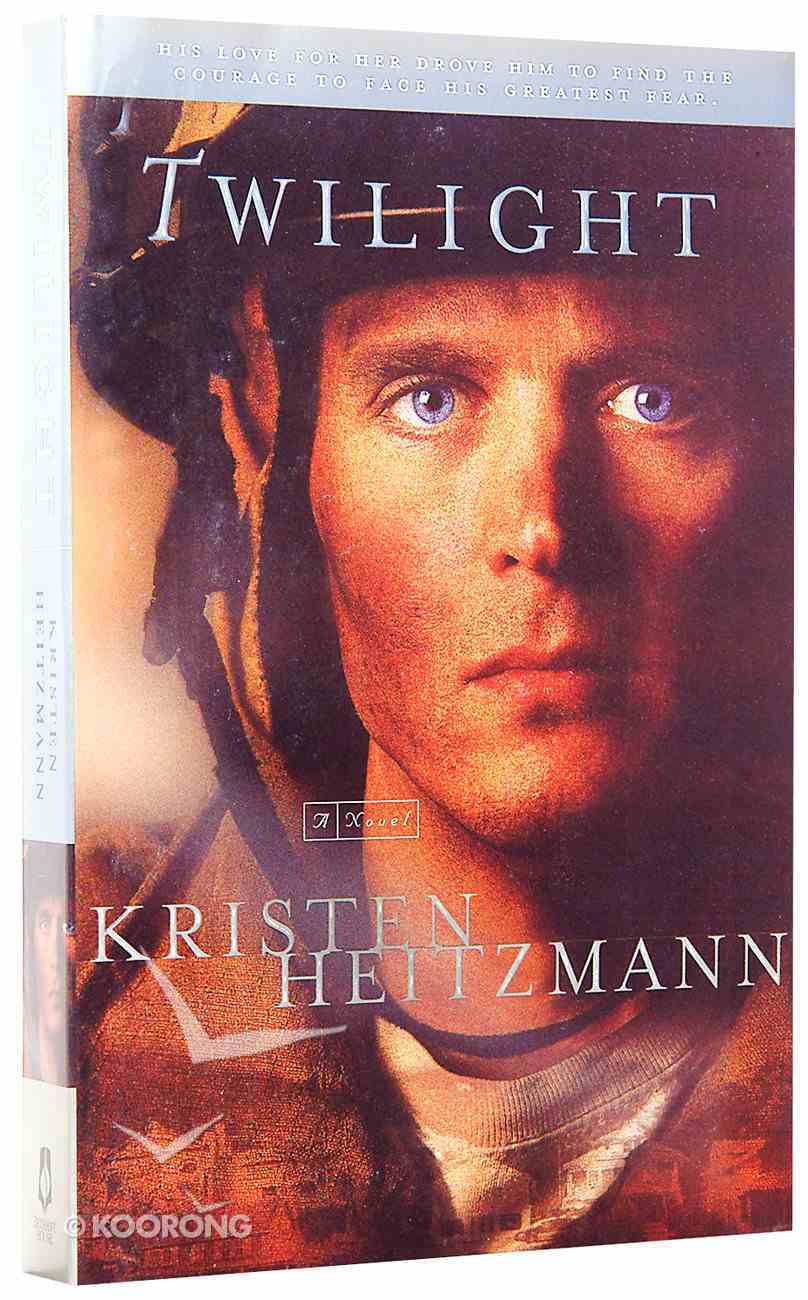 When a Firefighter Fails, People Die. . . Cal Morrison was the best firefighter the town of Montrose had seen, until a tragedy left him with a fear he couldn't shake. When Laurie Prelane arrives with two children in...

When a Firefighter Fails, People Die. . .

Cal Morrison was the best firefighter the town of Montrose had seen, until a tragedy left him with a fear he couldn't shake. When Laurie Prelane arrives with two children in tow, Cal's memories of a love once lost are stirred even though he's no longer the person she once knew. But why has she returned?

Laurie thought marriage would give her everything she longed for - money, prestige, and an escape from small-town life. With that dream shattered, Laurie is determined to make it on her own for the sake of her kids. But danger has followed her, threatening all she holds dear. Can Cal still be the hero she so desperately needs?
- Publisher.

Returning to her hometown was the last thing Laurie ever expected. But with two children in tow, she must begin anew... and face the life???and man???she turned her back on. Cal has been struggling with his own problems, but the arrival of Laurie brings new hope and meaning to his life. Can he push aside his feelings to simply be the friend she desperately needs? And when the dangers of her hidden past threaten, can Cal overcome the haunting memories of his own past failures to rescue the only woman he??'s ever loved?
-Publisher

Intriguing drama and characters highlight a timeless story of hope an healing when the past is surrendered to embrace the promise of love. Returning to her hometown was the last thing Laurie ever expected. However, now she must begin anew, facing the life and love she turned her back on so many years ago. (July)
-Publisher

Kristen Heitzmann is the bestselling author of over a dozen novels, including Freefall; Halos; A Rush of Wings; Unforgotten, and the Christy Award winner Secrets, and most recently Echoes. She and her husband, Jim, and their family live in Colorado Springs, Colorado, where she serves as worship leader in their church. Visit Kristen's Web site at www.kristenheitzmann.com