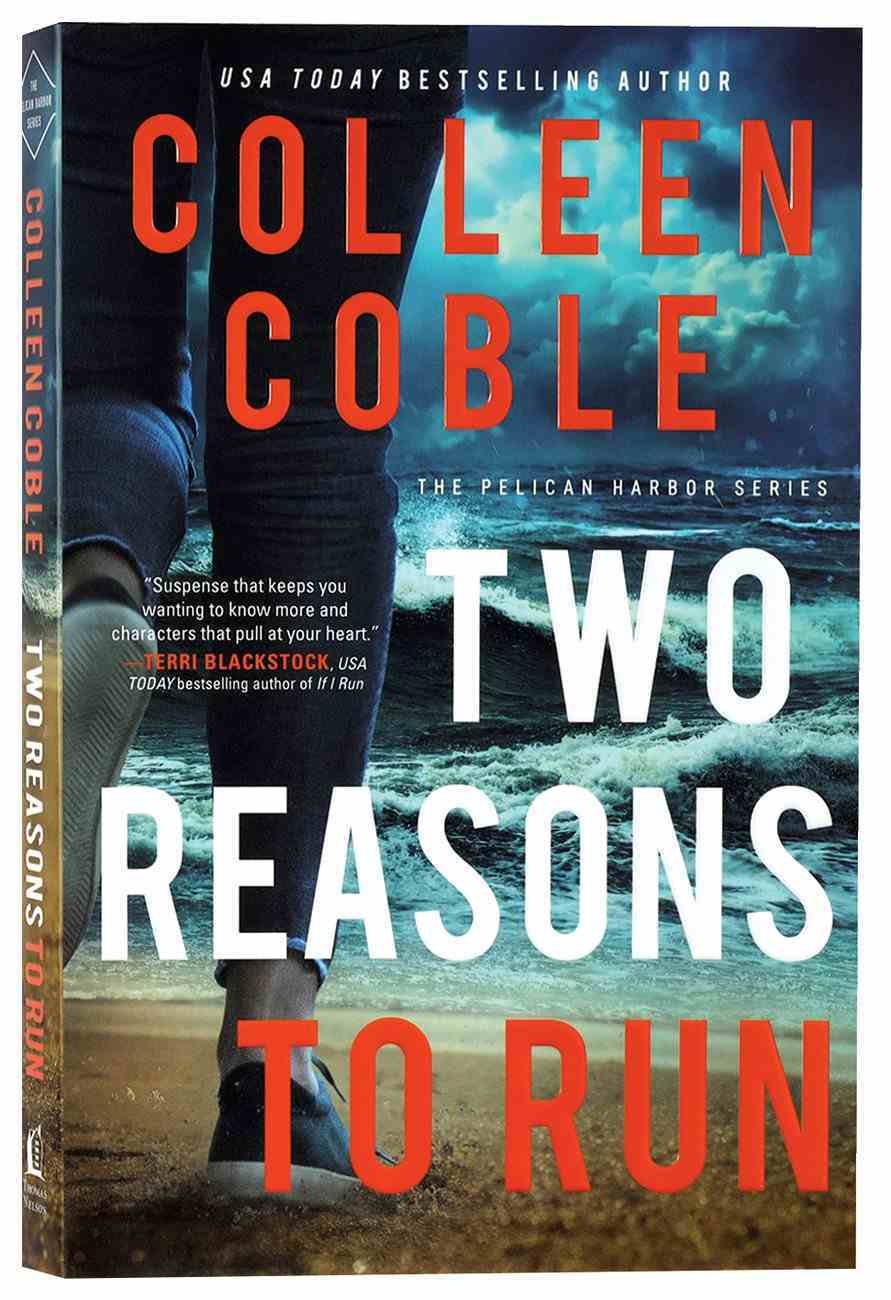 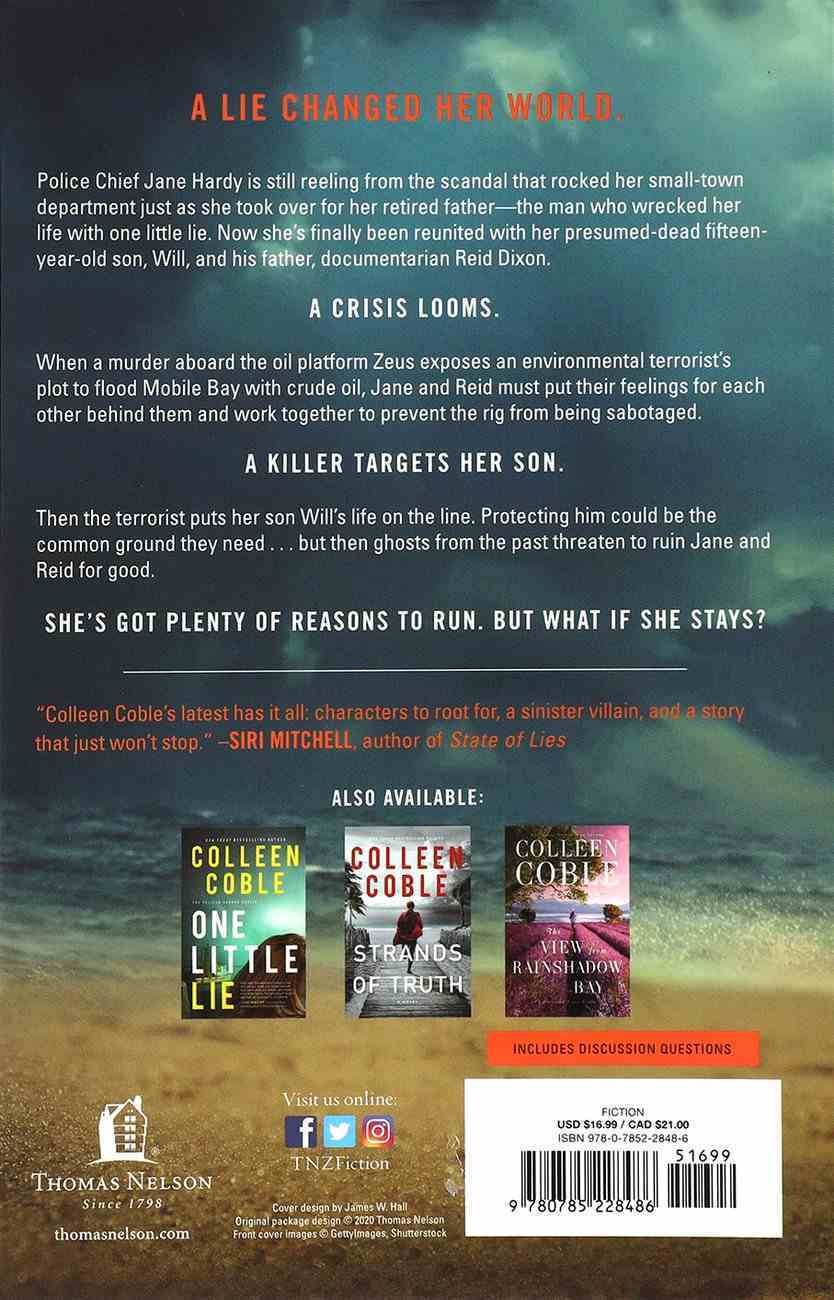 Gripping romantic suspense from USA TODAY bestselling author Colleen Coble. A lie changed her world. Police Chief Jane Hardy is still reeling from the scandal that rocked her small-town department just as she took over for her retired...

The Escape (#01 in Us Marshals Series)
Lisa Harris
Paperback

A lie changed her world.

Police Chief Jane Hardy is still reeling from the scandal that rocked her small-town department just as she took over for her retired father - the man who wrecked her life with one little lie. Now she's finally been reunited with her presumed-dead fifteen-year-old son, Will, and his father, documentarian Reid Bechtol.

When a murder aboard the oil platform Zeus exposes an environmental terrorist's plot to flood Mobile Bay with crude oil, Jane and Reid must put their feelings for each other behind them and work together to prevent the rig from being sabotaged.

A killer targets her son.

Then the terrorist puts her son Will's life on the line. Protecting him could be the common ground they need . . . but then ghosts from the past threaten to ruin Jane and Reid for good.

She's got plenty of reasons to run. But what if she stays?

"Colleen Coble's super power is transporting her readers into beautiful settings in vivid detail. One Little Lie is no exception. Add to that the suspense that keeps you wanting to know more, and characters that pull at your heart." - Terri Blackstock, USA TODAY bestselling author of If I Run

"Colleen Coble's latest has it all: characters to root for, a sinister villain, and a story that just won't stop." - Siri Mitchell, author of State of Lies


Lies have rocked Jane Hardy's world. And now that her son is being targeted, she's got at least two reasons to run.


Jane Hardy's life has been utterly disrupted. Almost immediately after taking over as Chief of Police for Pelican Harbor, her department was rocked by scandal. For the first time in her adult life, Jane thought she was falling in love ... until she discovered that Reid Bechtol had been hiding the truth about who he really was. And if that wasn't enough, she learned that her father had been lying to her for the last fifteen years and that her son wasn't really dead.


The silver lining is that her son, Will, is back in her life and she's building a relationship with him for the first time.


When Reid embarks on filming a new documentary about the oil platforms in Mobile Bay, someone begins threatening Will to get Reid to stop his investigation. His informant's body is found lashed to one of the supports under the platform, and Jane has to help Reid find out who is targeting him if she wants to make sure her son survives as well.


His deception and the current danger give Jane plenty of reasons to run from Reid. But are there more reasons to stay?