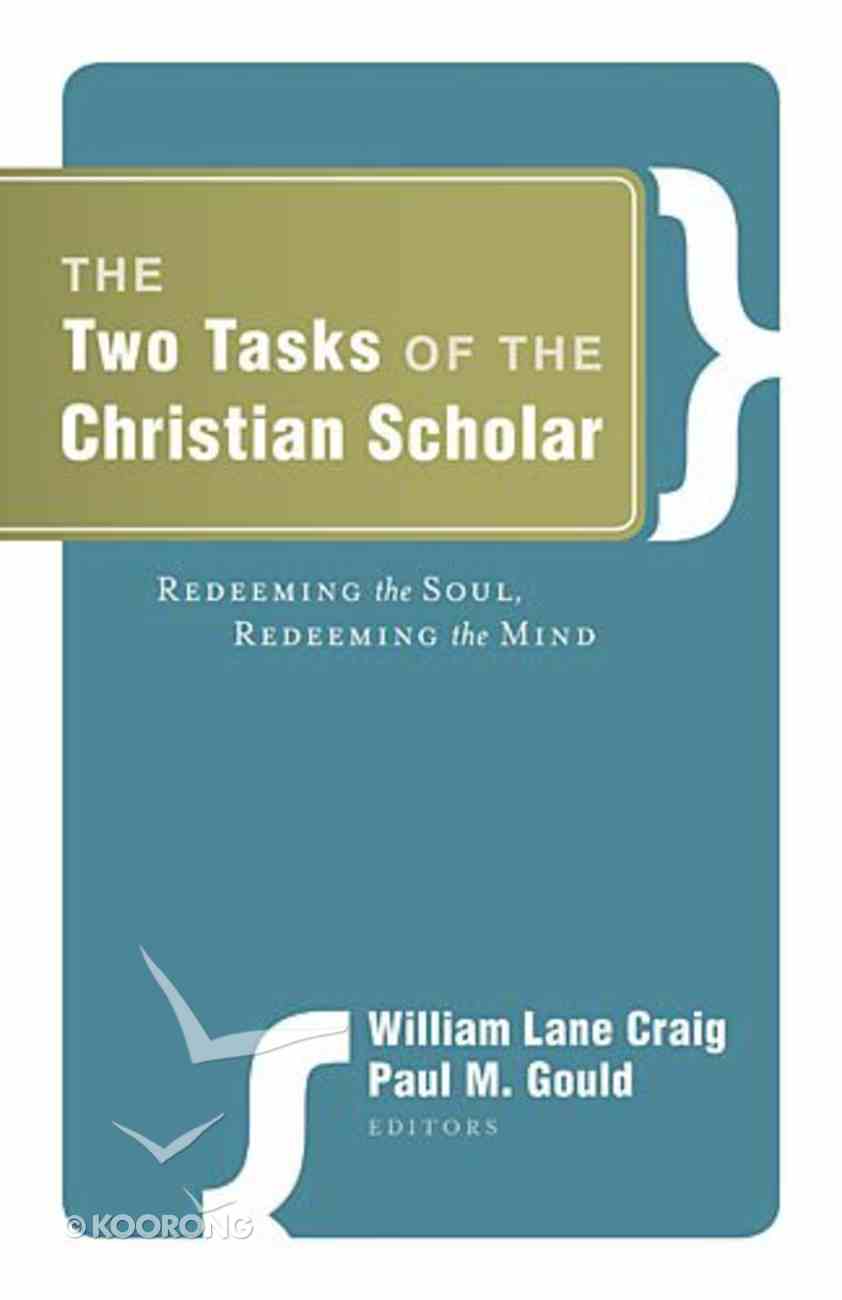 Two Tasks of the Christian Scholar

Evangelizing the academy is a unique and important task. Thisbook revives a challenge regarding just how to do it.

Evangelizing the academy is a unique and important task. Thisbook revives a challenge regarding just how to do it.

In 1980, Dr. Charles Malik gave a memorable and poignant addressat the dedication of the Billy Graham Center on the campus ofWheaton College. He presented a challenge in two tasks: save thesoul and save the mind. Malik believed that in order to evangelizethe academic world, evangelism must learn to speak at an academiclevel. He called people to raise their level of thinking andsharpen their minds to this end.


In this book several contributors seek to apply this message toour current context. It is a call to academics especially tointegrate Christian faith with their disciplines and to beintellectual in their faith for the purpose of communicating at thelevel of their peers and students.

^In this book several contributors seek to apply this message to our current context. It is a call to academics especially to integrate Christian faith with their disciplines and to be intellectual in their faith for the purpose of communicating at the level of their peers and students. ^"Readers will come away strengthened in their faith and in their ability to use the mind faithfully for the service of God. Read, ponder, and read again." Mark A. Noll Francis A. McAnaney Professor of History, University of Notre Dame ^"This is a wake-up call that should be read by al
-Publisher