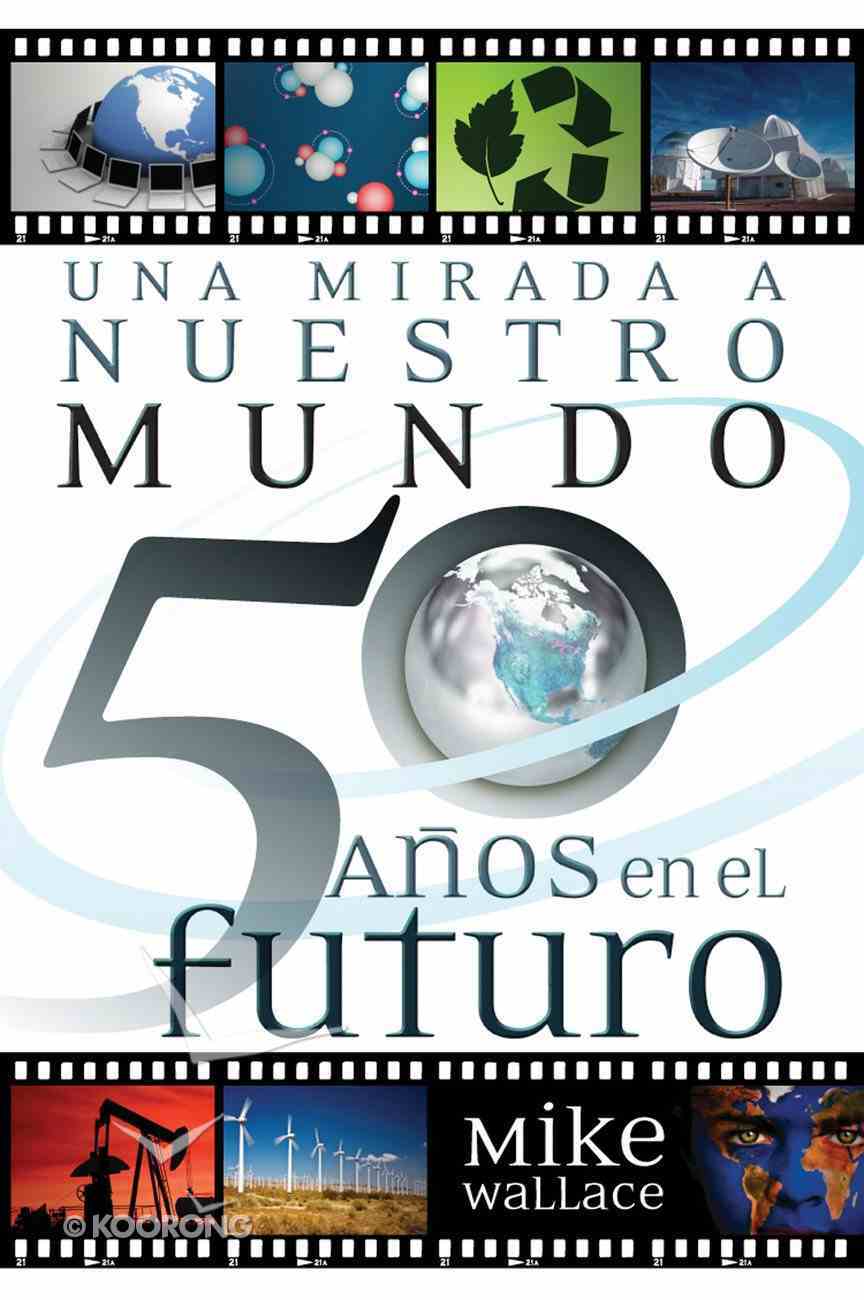 Mike Wallace, May 9, 1918 - Mike Wallace was born in Brookline, Massachusetts, on May 9, 1918. He attended the University of Michigan, graduating in 1939 with a Bachelor of Arts. After graduating college, Wallace became a newscaster announcer and continuity writer for the local radio station, Wood Wash, in Grand Rapids, Michigan, from 1939 to 1940. In 1940, he joined WXYZ Radio in Detroit Michigan for a year as a newscaster, narrator and announcer on such shows as The Lone Ranger and The Green Hornet. He then became a freelance radio worker in Chicago, Illinois, as an announcer for the soap opera Road of Life, from 1941 to 1942, as well as Ma Perkins, and The Guiding Light. He acted in The Crime Files of Flamon, was a news radio announcer for the Chicago Sun's Air Edition from 1941 to 1943. In 1943, Wallace joined the U.S. Navy for three years until 1946. From 1946 till 48 he announced radio programs such as Curtain Time, Fact or Fiction, and Sky King. He was the host of Mike and Buff with his wife, in New York City, from 1950 to 1953, and the host of various television and radio shows as well as narrator of various documentaries from 1951 to 1959 Wallace starred in the Broadway comedy Reclining Figure, in 1954. He joined the organized news department for DuMont's WABD-TV in 1955, became an anchor in newscasts and a host for various interview shows from 1956 to 1963. Wallace has been a CBS News staff correspondent since 1963 and the co-editor and co-host of 60 Minutes since 1968. He is a member of the American Federation of Television and Radio Artists, the Academy of Television Arts and Sciences, of which he was the executive vice-president from 1960 to 1961. He has received 18 Emmy Awards, Peabody Awards in both 1963 and 1971, the DuPont Columbia Journalism Award in 1971 and 1983. Wallace has written books about his experiences in interviewing some of the most famous people in the world as well as his own life experiences, such as, "Mike Wallace Asks: Highlights from 46 Controversial Interviews, "A Mike Wallace Interview with William O. Douglas, "Close Encounters," with Gary Paul Gates, "60 Minutes Into the 21st Century!" and "5 Badfellas: In a Lifetime of Interviewing, It's Not the Heads of State You Remember But the Guys Named 'Lunchy.'"