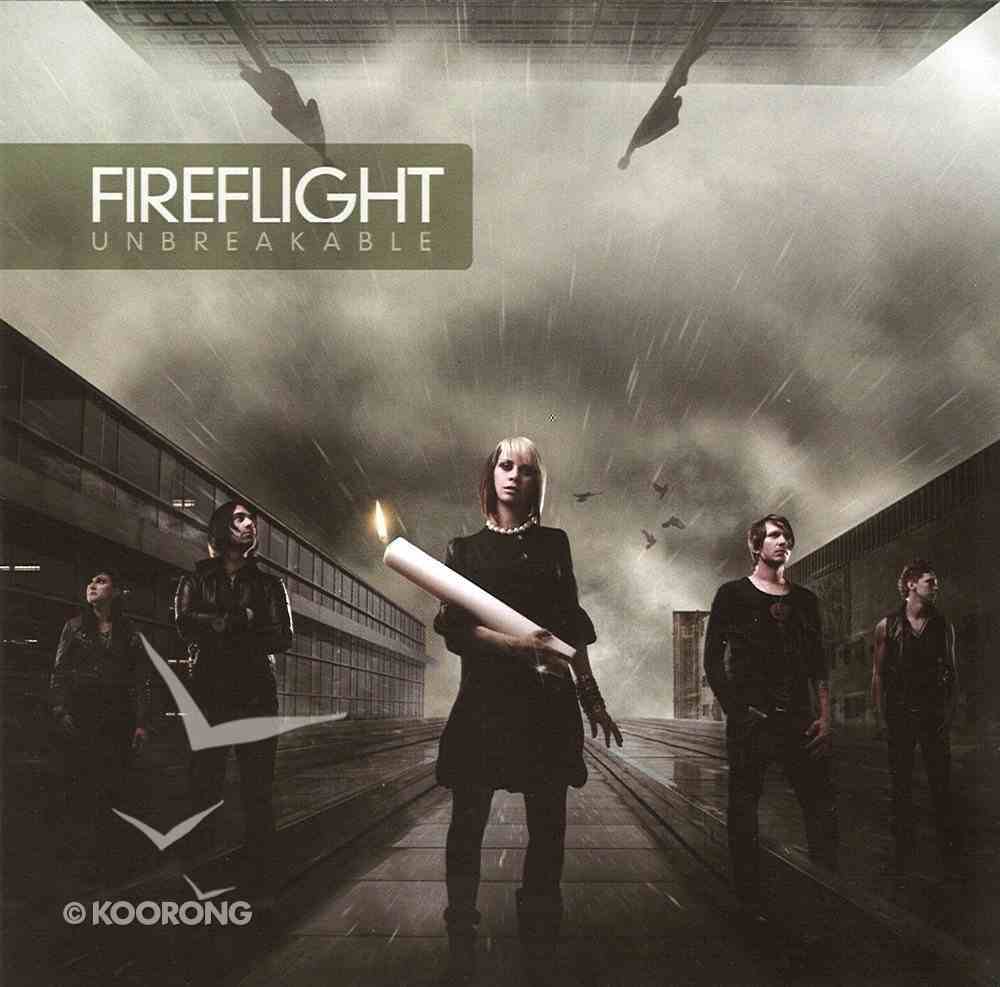 "Unbreakable," based on the classic gospel story of the adulteress set to be stoned, examines the woman's empowered mindset after the tables are turned on her accusers. ^^"The people in charge were ready to kill her, and Jesus speaks up...

The Healing of Harms
Fireflight
CD

Coming Up to Breathe
Mercyme
CD

Rivers in the Wasteland
Need To Breathe
CD

The Heat
Need To Breathe
CD

"Unbreakable," based on the classic gospel story of the adulteress set to be stoned, examines the woman's empowered mindset after the tables are turned on her accusers.
^^"The people in charge were ready to kill her, and Jesus speaks up for her, changes their minds and makes them feel ashamed for accusing her," explains Dawn Richardson, the group's fiery lead singer. "How would you feel if you were the woman? She knows she's guilty, and yet she's suddenly free and given a second chance." True to Richardson's resoluteness, lyrics from the band's sophomore project capture that same spirit of renewed strength. ^


^"Unbreakable," which also serves as the title track single for Fireflight's new Rob Hawkins-produced album, epitomizes the disc's duality. The band possesses the youthful exuberance of fellow female-fronted acts like Paramore and the Distillers, yet Dawn's commanding vocals recall such bold proto-punk icons as Patti Smith and Runaways-era Joan Jett. From exceptional musicianship to melodic and passionate vocals, the band creates sonic tension that seesaws between anger and remorse, strength and vulnerability, fear and faith. While the production is crisp and the melodies undeniably catchy, the music barely contains the gritty emotional energy that bursts from every note.


^^"'Unbreakable' best represents the new album and the differences between this album and the last," says bassist Wendy Drennen, whose husband Glenn plays guitar in the band. "The song is about overcoming a defeated mentality and finding the power to remain strong amid the landscape, not allowing fear to hold us back from having victory over the things that used to control us."


^^Like the title track, Unbreakable addresses the many trying circumstances that can strike one's soul. "The Love We Had Before" examines the disagreements that can swallow a relationship whole, while "Brand New Day" addresses the traps of depression and the power to move past them. "Forever" takes a more somber tone with admissions of loneliness and isolation, yet "You Gave Me a Promise" exudes defiant hope against a backdrop of Siamese Dream-like guitar layers. "Wrapped In Your Arms," the album's acoustic closer, ties all the themes together with one final statement of faith and triumph.
-Publisher.


:In their eagerly awaited sophomore release, Fireflight ups the ante with their edgy alternative sound combining soaring vocals with selfless lyrics. The 10 tracks include 'Stand Up,' 'The Hunger,' 'Wrapped in your Arms,' 'So Help Me God,' 'You Gave Me a Promise,' 'Brand-New Day,' 'Forever,' and the title track---which was featured in promos of NBC's Bionic Woman.
-Publisher 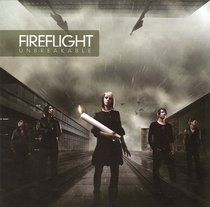 Orlando-based rock band Fireflight has been named Gospel Music Channels first Listen Up artist of the month in April 2008, adding to the recent flurry of media activity surrounding the launch of the bands highly-acclaimed sophomore album Unbreakable. Throughout April 2008 on GMC, fans will experience 360 degrees of access to Fireflight through customized on-air spots, a world premiere of the anticipated Unbreakable music video on March 29, plus online exclusive interviews, performances and special features. Other appearances include a performance on the networks weekly series The Kitchen Sink, and Fireflight will rock its own Front Row Live installment of GMCs nightly concert series airing early summer.

Be One
Natalie Grant
CD