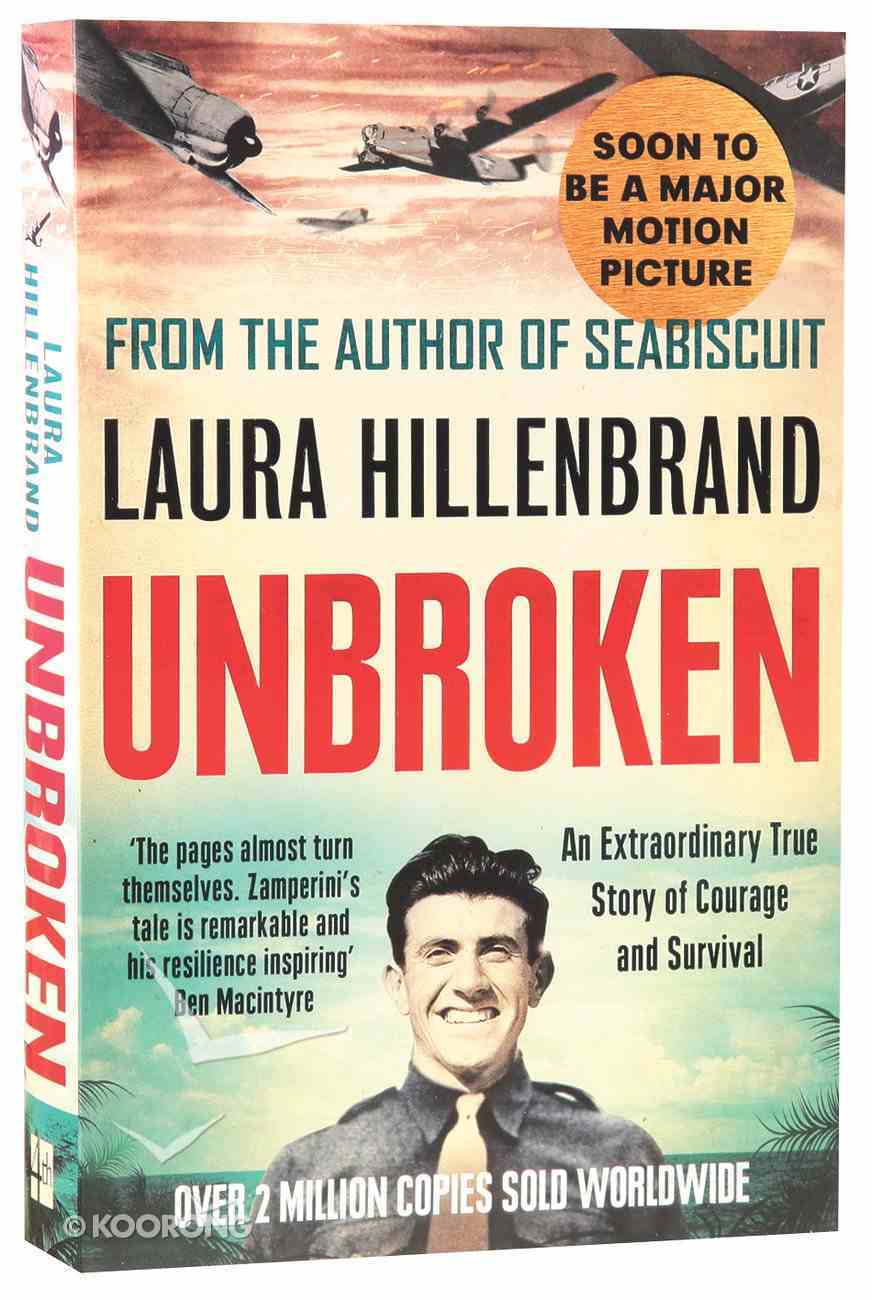 The new book from the author of the bestselling and much-loved Seabiscuit. On a May afternoon in 1943, a bomber crashed into the Pacific Ocean and disappeared, leaving only a spray of debris and a slick of oil, gasoline and...

Will the Circle Be Unbroken?: A Memoir of Learning to Believe You're Gonna Be Okay
Sean Dietrich
Hardback

The Other Side of Infamy
Jim Downing
Paperback

Looking For Nx14771: A Story of War, Heroism and Closure
Ian Heard
Paperback

The new book from the author of the bestselling and much-loved Seabiscuit. On a May afternoon in 1943, a bomber crashed into the Pacific Ocean and disappeared, leaving only a spray of debris and a slick of oil, gasoline and blood. Then, on the ocean surface, a face appeared. It was that of a young lieutenant, who struggled to a life raft and pulled himself aboard. So began one of the most extraordinary odysseys of the Second World War. The lieutenant's name was Louis Zamperini. In boyhood, he'd been an incorrigible delinquent, breaking into houses, brawling, and fleeing his home to ride the rails. As a teenager, he had channelled his defiance into running, discovering a prodigious talent that had carried him to the Berlin Olympics and within sight of the four-minute mile. But when war had come, the athlete had become an airman, embarking on a journey that led to his doomed flight, a tiny raft, and adrift into the unknown. Ahead of Zamperini lay thousands of miles of open ocean, leaping sharks, a foundering raft, thirst and starvation, enemy aircraft, and, beyond, a trial even greater. Driven to the limits of endurance, Zamperini would answer desperation with ingenuity; suffering with hope, resolve, and humour; brutality with rebellion. His fate, whether triumph or tragedy, would be suspended on the fraying wire of his will. The long-awaited new book from Laura Hillenbrand, 'Unbroken' is a gripping account of human endurance and the resilience of one remarkable individual.
-Publisher

Laura Hillenbrand has been writing about Thoroughbred racing since 1988 and has been a contributing writer/editor for "Equus" magazine since 1989. Her work has also appeared in "American Heritage, ABC Sports Online, The Blood-Horse, Thoroughbred Times, The Backstretch, Turf "and "Sport Digest" and many other publications. Her 1998 "American Heritage" article on Seabiscuit won the Eclipse Award for Magazine Writing, the highest award for Thoroughbred racing. She is currently serving as a consultant on a Universal Studios movie based on this book. Born in Fairfax, Virginia, Laura lives in Washin