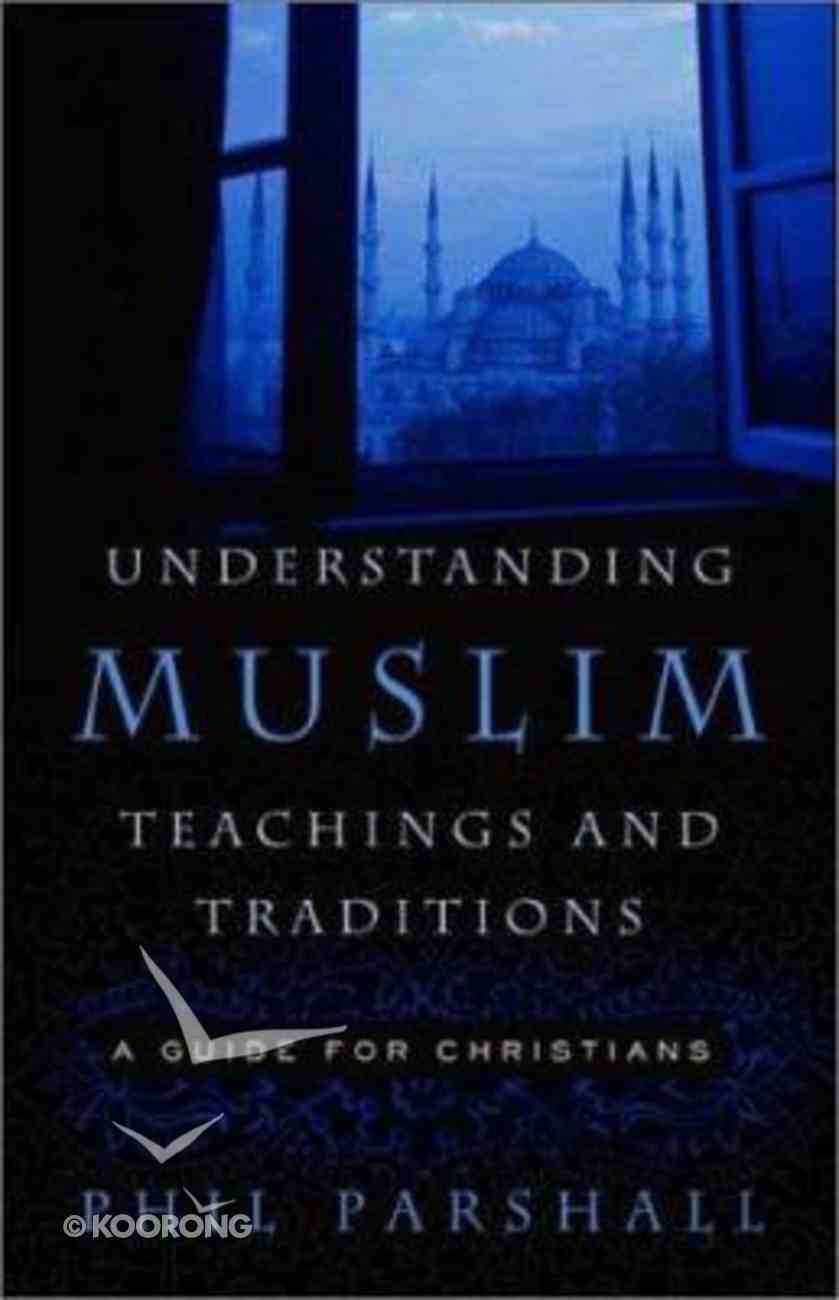 Gain a greater understanding of Islam by exploring the influential body of Muslim literature called the Hadith, a record of the words and deeds of Muhammad. Parshall explains the Hadith 's teachings on salvation, prayer, jihad, women and more.

Sharing Your Faith With a Muslim
A A Abdul-haqq
eBook

Gain a greater understanding of Islam by exploring the influential body of Muslim literature called the Hadith, a record of the words and deeds of Muhammad. Parshall explains the Hadith 's teachings on salvation, prayer, jihad, women and more.

The sense of urgency to spread the gospel to Muslims has never been greater. Many Christians are turning new attention to the teachings of the Quran-yet few know even the basics of the Hadith, collections of Muslim teachings and traditions with deep influence on Muslim attitudes and actions.Phil Parshall's careful analysis of the Hadith is made authentic by his decades of ministry among Muslims. He explains the Hadith's teachings of Muhammad on such issues as salvation, prayer, jihad and violence, women, and Jesus. Here are essential insights for all those seeking an in-depth understanding of the Muslim faith and community.
-Publisher

"For the first time, someone has researched the 4,705 pages of the nine-volume Hadith in order to give us an overall inside look at the Muslim community's traditions. Though as binding on faithful Muslims as the Qur'an, we know so little about it. We really appreciate Parshall's efforts to help us fill that gap in our knowledge." Dr. Andrew Ng, East Asia director, Sudan Interior Mission (SIM) "No Christian worker who desires to be effective among Muslims can afford to be ignorant of the Hadith." from the foreword by Dr. Greg Livingstone founder and director, FRONTIERSThe Traditions (Hadith) of Islam is a record of the words and deeds of Muhammad that overwhelmingly affects Muslim actions, morals, and attitudes. Though only a minority of Muslims has ever directly encountered a book of Hadith, the information is filtered through Islamic teachers and oral tradition. In this unique book, Phil Parshall explores and explains the Hadith's teachings on such issues as salvation, prayer, jihad and violence, women, and Jesus. He bases his book on the research of Abu 'Abd Allah Muhammad Al-Bukhari, which is universally regarded as the most authoritative collection of Traditions.Understanding Muslim Teachings and Traditions highlights the essence of this highly significant body of Muslim literature and will lead you to a greater awareness of Muhammad's influence in the lives of one billion people. Phil Parshall has served as a missionary in Muslim nations for forty years. He has graduate degrees from Wheaton Graduate School, Trinity Evangelical Divinity School, and Fuller Seminary, and fellowships with Harvard and Yale Universities. Among his other books on Islam are Bridges to Islam and The Cross and the Crescent.
-Publisher

Dr. Phil Parshall completed graduate studies at Trinity Evangelical Divinity School (M.A.), Wheaton Graduate School (M.A.), Fuller Theological Seminary (D. Miss.), and Fellowships at Harvard and Yale Divinity School. He has been a missionary among Muslim people for the past 44 years. He also has authoredMuslim Evangelism (Authentic) and Lifting the Veil (InterVarsity Press).