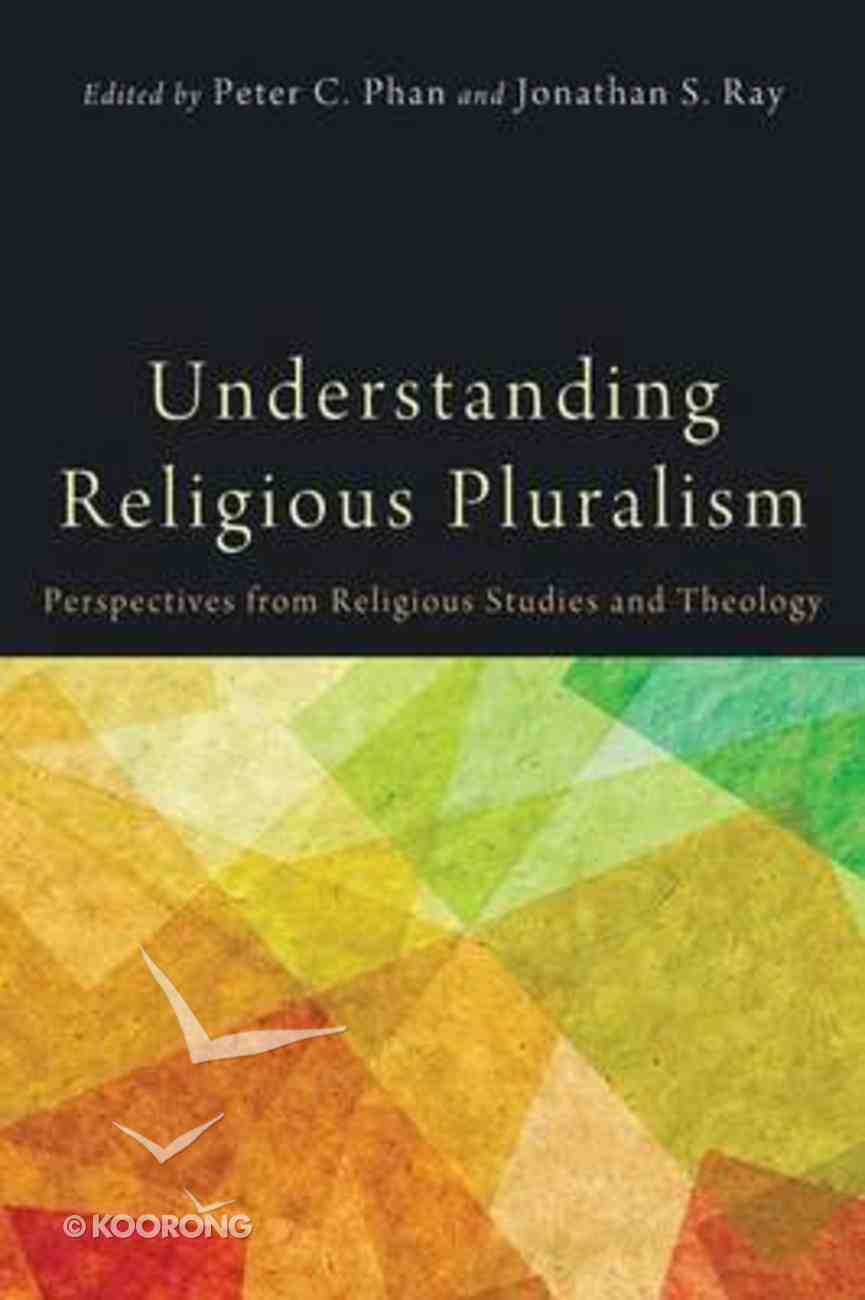 Our contemporary world is fast becoming religiously diverse in a variety of ways. Thanks to globalization and migration, to mention only two current worldwide trends, people of diverse and sometimes mutually hostile faiths are now sharing neighborhoods and encountering one...

Understanding the Book of Mormon
eAudio

Our contemporary world is fast becoming religiously diverse in a variety of ways. Thanks to globalization and migration, to mention only two current worldwide trends, people of diverse and sometimes mutually hostile faiths are now sharing neighborhoods and encountering one another's religious traditions on a daily basis. For scholars in religious studies and theology the issue to be examined is whether religious diversity is merely the result of historical development and social interaction, or whether it is inherent in the object of belief--part of the very structure of faith and our attempts to understand and express it. The essays in this volume range from explorations of the impact of religious diversity on religious studies to examples of interfaith encounter and dialogue, and current debates on Christian theology of religion. These essays examine not only the theoretical issues posed by religious pluralism to the study of religion and Christian theology but also concrete cases in which religious pluralism has been a bone of contention. Together, they open up new vistas for further conversation on the nature and development of religious pluralism. ""Understanding Religious Pluralism is the rare edited volume that, in its diversity of voices and approaches, contributes by focus and depth to our grasp of the prospects and problems inherent in today's pluralistic environment. The major addresses and responses sharpen the key issues, while the accompanying papers chart where we can go with respect to particular texts and contexts, possibilities, and questions. Even as it reports on a rich set of conversations already in place, the volume opens the door to many more."" --Francis X. Clooney, Harvard University ""The editors, well aware that Western Christians are late to the discussion of 'religious pluralism, ' have thrown the net widely in this volume to offer a host of insightful essays. Some provide new angles on expected topics (methodology, St. Paul, religions, and salvation), others probe unexpectedly rich resources (Nicholas of Cusa, Islam), but all of them bring more clarity to the diverse meanings of 'pluralism' and the continuing conundrum of religious diversity."" --Anthony J. Godzieba, Villanova University Peter C. Phan is the Ellacuria Chair of Catholic Social Thought in the Department of Theology at Georgetown University. He is the author and editor of many books, including Being Religious Interreligiously (2004). Jonathan S. Ray is the Samuel Eig Associate Professor of Jewish Studies in the Department of Theology at Georgetown University. He is the author of After Expulsion: 1492 and the Making of Sephardic Jewry (2013).
-Publisher

All You Want to Know But Didn't Think You Could Ask
Jessica Tinklenberg Devega, Christine Ortega Guarkee
eBook