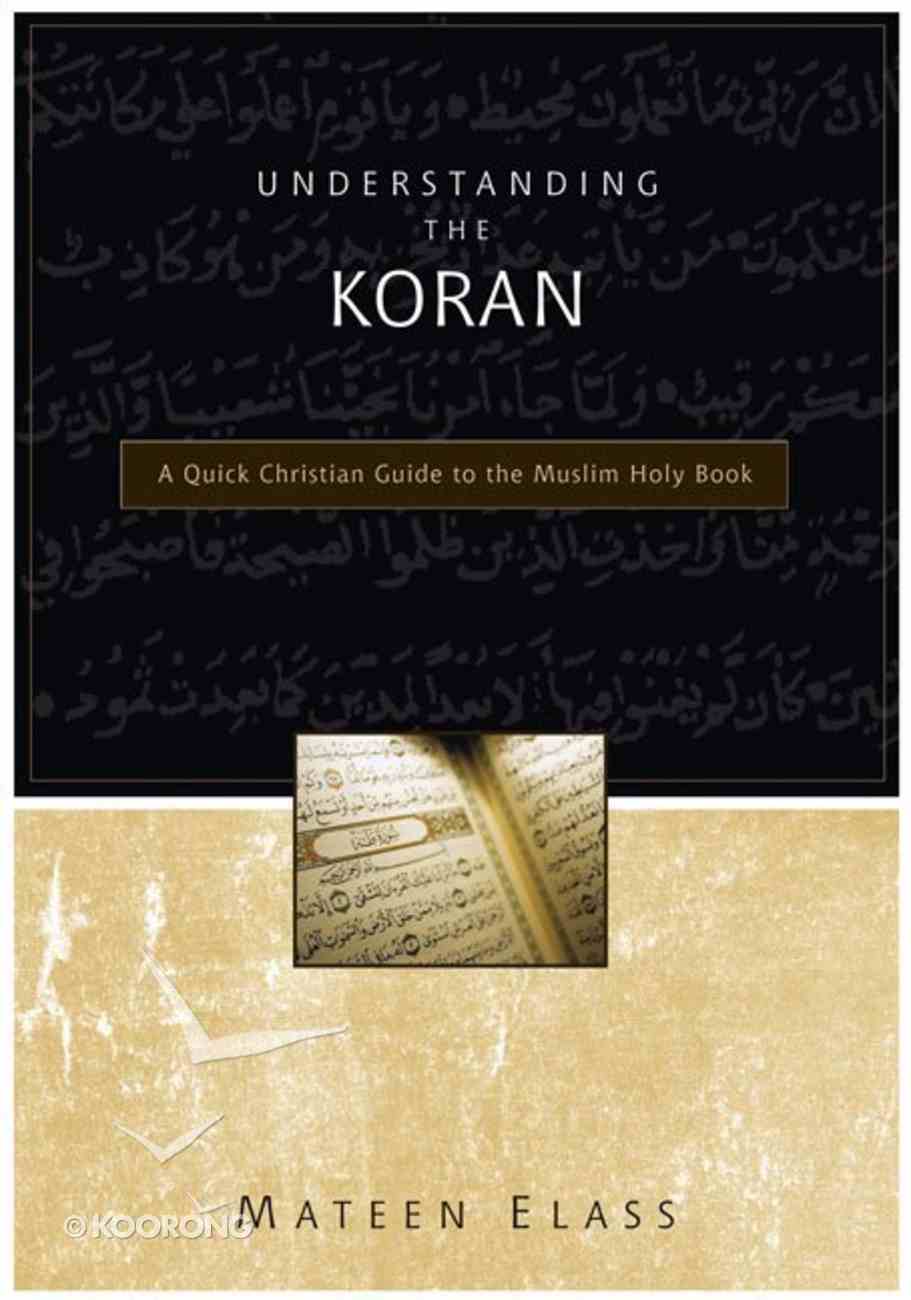 Understanding the Koran: A Quick Christian Guide to the Muslim Holy Book

Synopsis A quick non-technical, introduction to the Koran designed to help Christians understand a book revered by 1.3 billion Muslims, covering the background on its writing, a summary of its contents, a perspective on how it's used and viewed by...

1 available
Expected to ship within 12 hours from Australia.
Learn More
Free Shipping
for orders over $99.

The Blood of the Moon
George Grant
eBook

Synopsis
A quick non-technical, introduction to the Koran designed to help Christians understand a book revered by 1.3 billion Muslims, covering the background on its writing, a summary of its contents, a perspective on how it's used and viewed by Muslims, a comparison of differences and similarities to the Bible, and some suggestions on how it should and should not be used in conversations with Muslims.

Description
A lay-level introduction to the Koran designed to help Christians understand the book and the 1.3 billion Muslims who follow it.

UNDERSTANDING THE KORAN is a quick, non-technical, popular introduction that shows the essence of what the Koran is all about and how it differs from the Bible.

Subjects include:
* Why it's important to understand the background behind the Koran and how it was written
* Summary of the main teachings of the Koran
* What the Koran says about Jesus and Jihad
* Comparison of the Bible with the Koran,similarities and differences
* Description of how Muslims, the world's second largest religion, view and use the Koran today
* Frequently asked questions about the Koran
* Summary of how the Koran should and should not be used in reaching out to Muslims
* Black and white photos throughout

The 1.3 billion Muslims throughout the world believe that the Koran is the last revealed word of God and the prime source of their faith and practice. They believe it's a record of the exact words that God revealed through the angel Gabriel to the Prophet Muhammad during a 23-year period from AD 610-632.
- Publisher.

What You Should Know about Islam's Holy BookHow is it like the Bible? How is it different? Why is it important?Muslims believe the Koran exists as a literal book in heaven and was dictated to the prophet Muhammad by the angel Gabriel. It is only the length of the New Testament, yet a fifth of the world claims it is the complete revelation of God. To most Americans, though, the Koran remains a mystery.Did you know that the Koran teaches the virgin birth and miracle-filled, prophetic ministry of Jesus? Claims to fully embrace his teachings? Reveres Abraham, Moses, Jonah, and other biblical prophets? Find out how the Koran resembles the Bible--and the drastic ways in which it differs. Understanding the Koran gives you a fascinating essential grasp of Islam's holy book: where it came from, what it teaches, how Muslims view it, and how the Allah of the Koran compares with the God of the Bible.Cherished as the final, perfect revelation of God's will by 1.2 billion Muslims worldwide, the Kor
-Publisher