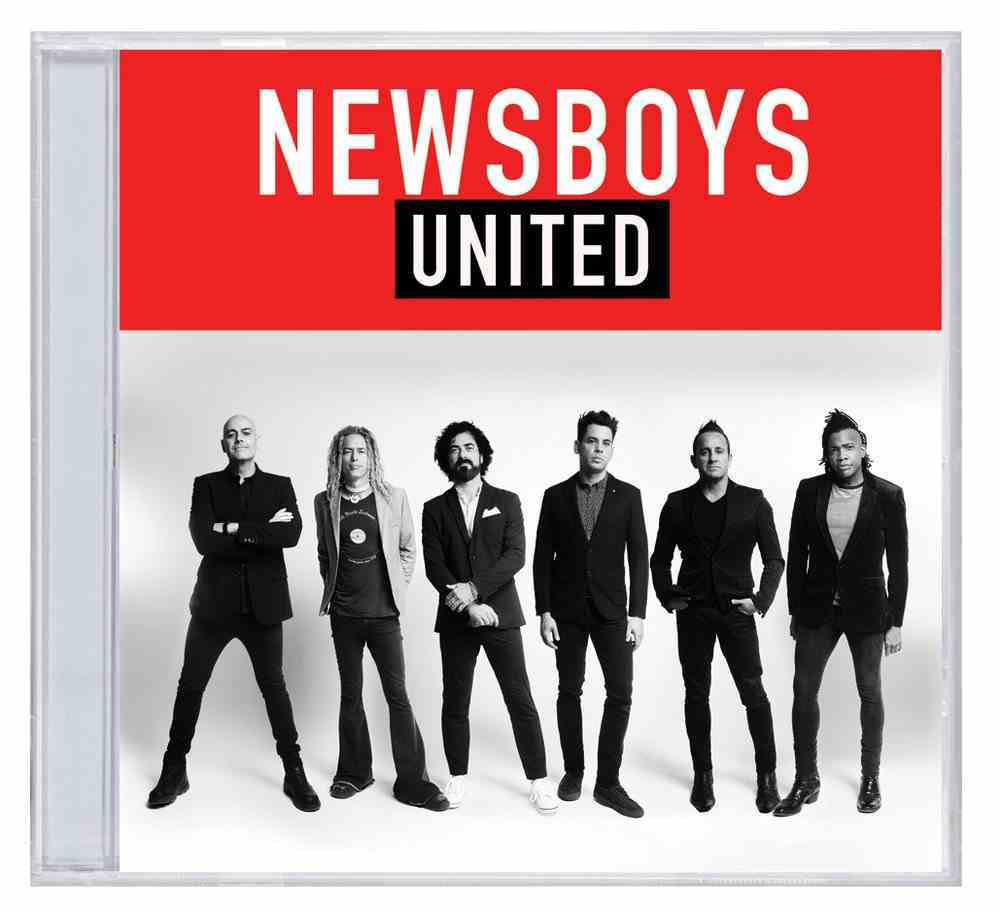 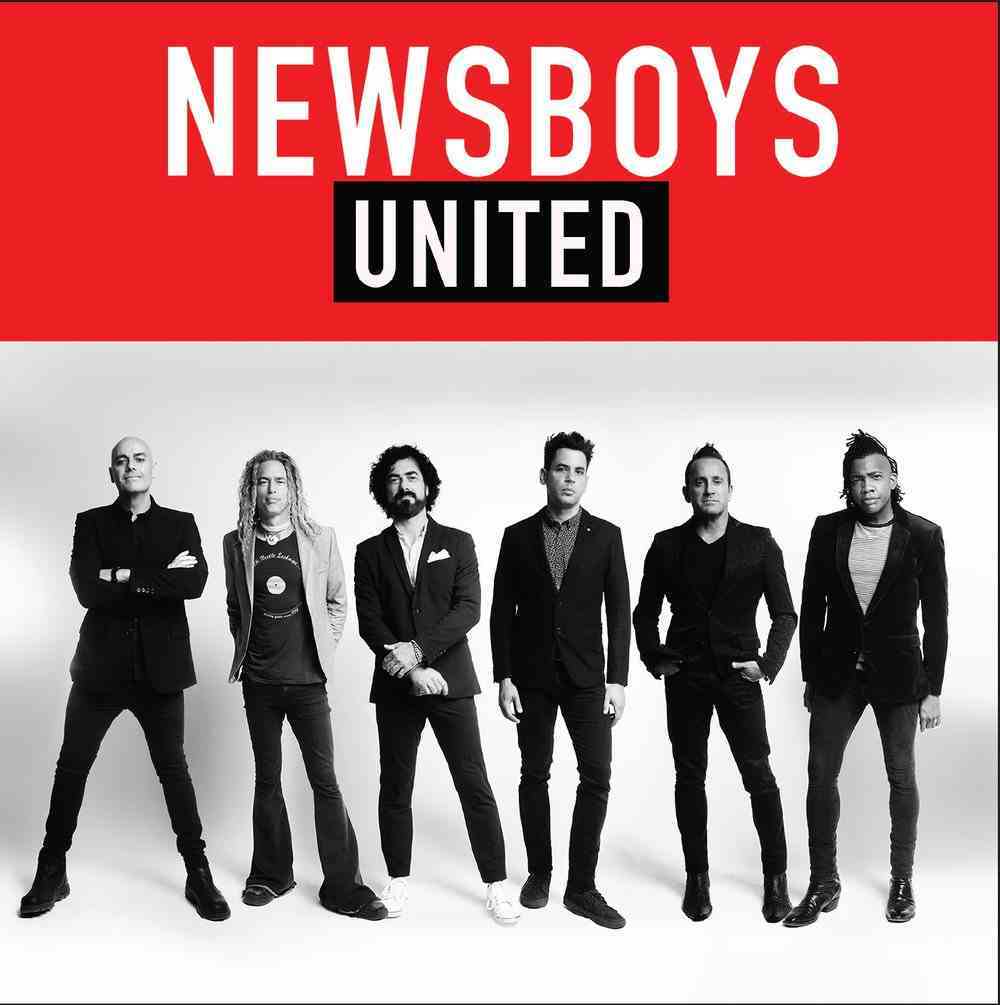 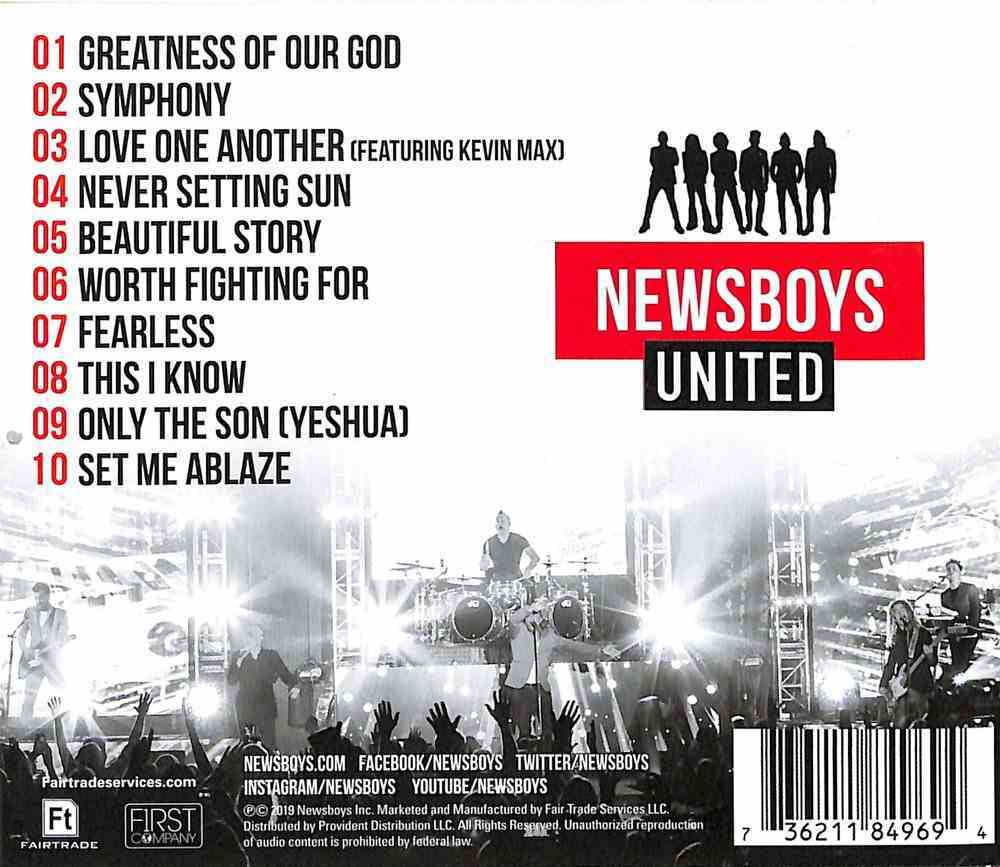 Newsboys are back with a musical celebration that joins the veteran band's past and future. United is more than just an album. This reimagining melds old and new versions of this GRAMMY-nominated, platinum-selling act into a modern day supergroup. It's...

Newsboys are back with a musical celebration that joins the veteran band's past and future. United is more than just an album. This reimagining melds old and new versions of this GRAMMY-nominated, platinum-selling act into a modern day supergroup. It's also the follow-up to 2018's history-making "Newsboys United Tour," which welcomed back band founder Peter Furler and beloved alum Phil Joel. Newsboys also includes frontman Michael Tait (dc Talk) and longtime members Duncan Phillips, Jeff Frankenstein and Jody Davis.

The project's debut single, "Greatness of Our God," is a triumphant worship track with a unifying message of hope. Vocals are shared between Furler and Tait, and rounded out by the entire band, delivering a multi-layered experience that reminds us why Newsboys have endured for decades. The entire album resonates with passion and heart, making it sure to thrill Newsboys fans past, present and future.

One of the most influential bands in Christian music history, Newsboys have sold more than 8 million units and delivered 33 No. 1 radio hits, earning four GRAMMY nods and multiple Dove Awards. Their platinum-certified megahit "God's Not Dead" inspired one of the most popular Christian film franchises of all time.

"This is the most excited I've been about a Newsboys record in years! Tait, Furler, Joel, Phillips, Davis, and Frankenstein are together again... who could ask for anything more?! The sound of lead single 'Greatness Of Our God' is catchy, explosive and sure to be a big hit with fans. If the boys continue writing strong tunes like this, we should have some great things to look forward to in the years to come!" - Koorong National Music and Media Manager, Aaron Guilmette. 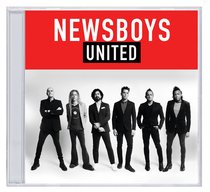 1. Greatness Of Our God

Since Newsboys were founded in Australia in 1985, they have gone from strength to strength as pop-rock favourites, with over 5 million albums sold and a stream of Dove Awards and Grammy nominations. As one would expect, the band's lineup has changed over such a long career; currently it's Jody Davis (lead guitar/backing vocals), Duncan Phillips (drums/percussion), Jeff Frankenstein (keyboard), and Michael Tait (lead vocals, formerly of dcTalk), who in March 2009 took over from veteran original frontman Peter Furler. Peter is still involved with the band behind the scenes as songwriter and producer.