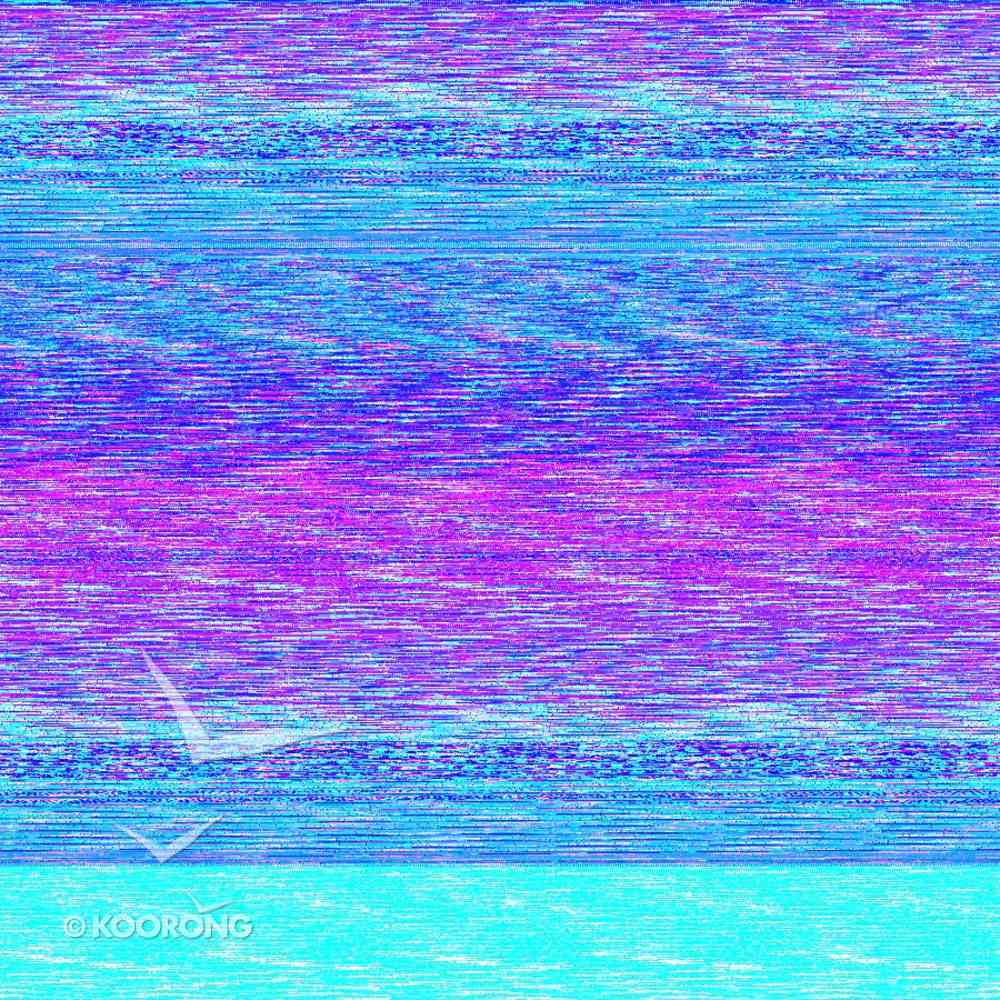 :Fred Hammond has made a career of pushing the sonic boundaries of Gospel music. A founding member of the legendary group Commissioned, he led the charge in making contemporary Gospel music a mainstay. As a solo artist, he was dubbed...

1 Available
Expected to ship within 7 hours from Australia.
Learn More
Free Shipping
for orders over $99.

The Song Album: Music From and Inspired By Motion Picture
Various Artists
CD

:Fred Hammond has made a career of pushing the sonic boundaries of Gospel music. A founding member of the legendary group Commissioned, he led the charge in making contemporary Gospel music a mainstay. As a solo artist, he was dubbed 'The Architect of Urban Praise & Worship' for bringing what was long considered a CCM form of worship into the Urban world. His last effort God, Love & Romance continued the trend. It was a well-received bold album that explored the many facets of Christian love from the perspective of man and wife.

Fred is joined on United Tenors by contemporaries from both the Gospel and R&B worlds - Dave Hollister, Brian Courtney Wilson and Eric Roberson. Each of the United Tenors joining Fred on this project comes with a unique background of his own. Dave Hollister was a member of R&B supergroup Blackstreet before striking out on his own as a solo artist. He released two critically acclaimed R&B albums before deciding to return to his Gospel roots. Brian Courtney Wilson has been ever-present on the Gospel radio charts with songs like 'Already Here' and 'All I Need', Eric Roberson, an underground R&B sensation from Philly with a dedicated following, cites Fred as one of his biggest musical influences.
-Publisher 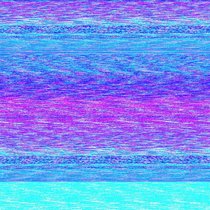 Dave Hollister was born in Chicago, Illinois on 17th August 1970. His father was a minister and Dave grew up steeped in gospel music and the teaching of the Bible.Hollister is the cousin of hitmaking R&B acts K-Ci and JoJo Haley, Calvin Richardson and Fantasia. So it was hardly surprising that the young Hollister turned to the urban music industry to make a living.
Hollister received an early break appearing on hip-hop giant 2Pac's hit "Brenda's Got A Baby" and the original version of "Don't You Trust Me". He was then signed to Teddy Riley's R&B group BLACKstreet and worked with the group on their first album, then left to pursue his own solo career. In 1999 he was signed to DreamWorks Records and recorded several albums but behind the scenes things were far from well for the R&B star. His marriage was in trouble, he was battling against a dependence on alcohol and he was using copious amounts of cocaine.
Things came to a head when he was driving down Topanga Canyon in Los Angeles on his way to a gig at the Malibu Inn. Drunk and high on drugs, Hollister lost control of the vehicle on a sharp turn. Hollister reports that while the car was spinning and flipping he heard a voice repeating "I am God" over and over.
The car accident and what happened afterwards were a turning point for the singer. Leaving the mainstream R&B world, the singer signed with GospoCentric Records, releasing his debut record in 2006.
Today, Dave is an established gospel star and also a powerful preacher.
Adapted from www.crossrhythms.co.uk/articles/music/Dave_Hollister_The_singing_star_whose_car_crash_led_to_church_ministry/33964/p1/, accessed 18.06.14.

Eric Roberson began his career as a performing artist by singing in church and acting in his high school productions. In 1990, he won a scholarship to Howard University in Washington, DC where he graduated with a degree in Music Theatre. He is sometimes referred to simply as Erro, the name which he later used as part of his label Blue Erro Soul. His first single, The Moon, was released through Warner Bros. Records in 1994.

Brian Courtney Wilson, a University of Illinois graduate, began singing formally in the university's black chorus, then continued singing on his own time while working as a pharmaceutical salesman for seven years. He then became the music director at St. John's Downtown Church in Houston, where he was mentored by and became friends with Rudy Rasmus. Through Rasmus he met label owner and music mogul Mathew Knowles, who signed Wilson to his Spirit Rising / Music World imprint. Recorded in Jackson, MS and produced by Stan Jones, Wilson's inspirationally themed debut album, Just Love, was released in 2009. adapted from www.last.fm/music/Brian+Courtney+Wilson by Steve Leggett. Accessed 18.06.14.

The Song Album: Music From and Inspired By Motion Picture
Various Artists
CD