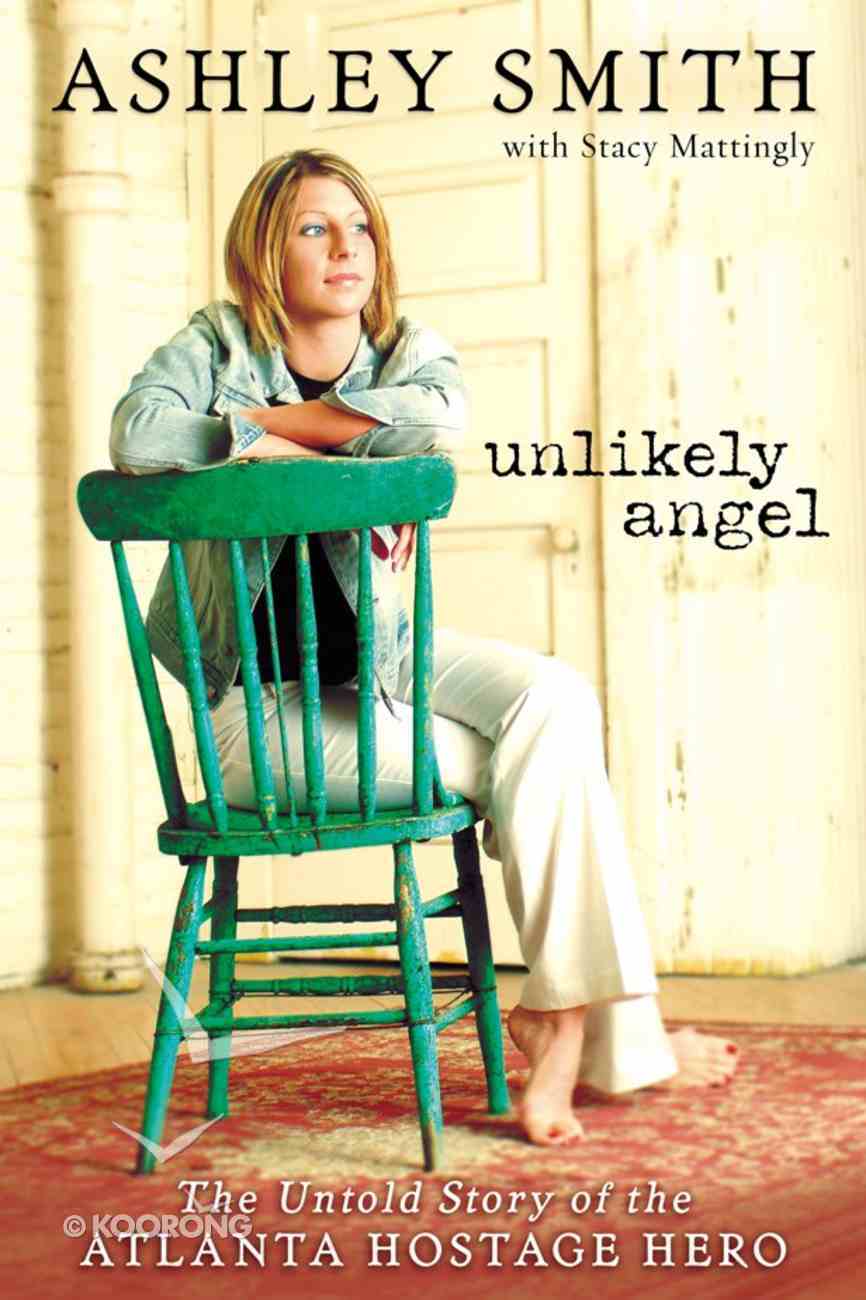 The untold story of Ashley Smith, the Atlanta hostage who miraculously talked her way out of the hands of alleged courthouse killer Brian Nichols --- a newsmaking tale of courage, survival, salvation, and faith that goes beyond the headlines.

Rewired: An Unlikely Doctor, a Brave Amputee, and the Medical Miracle That Made History
Ajay K Seth, Robert Suggs
eBook

The untold story of Ashley Smith, the Atlanta hostage who miraculously talked her way out of the hands of alleged courthouse killer Brian Nichols --- a newsmaking tale of courage, survival, salvation, and faith that goes beyond the headlines.

In March 2005, Ashley Smith made headlines around the globe when she miraculously talked her way out of the hands of alleged courthouse killer Brian Nichols after he took her hostage for seven hours in her suburban Atlanta apartment. In this moving, inspirational account, the twenty-seven-year-old widowed mother of a six-year-old girl shares for the first time the little-known details of her traumatic ordeal and expands on how her faith and the bestselling book The Purpose-DrivenLife helped her survive and bring the killer's murderous rampage to a peaceful end. Like her captor, Smith too has faced darkness and despair. Yet even during the most desolate times of her life, she yearned for something better. Seeking a new life, she moved to Atlanta, got a job, enrolled in a medical assistant training program, and was beginning to find her way to becoming the kind of mom she wanted her little girl to have. Then Brian Nichols took her hostage. Just hours earlier, he?d allegedly shot to death a judge, a court reporter, a deputy, and a federal agent and escaped in a stolen vehicle. Ashley had paid only passing attention to media coverage of the unfolding manhunt. Now she found herself face-to-face with Nichols, a desperate, heavily armed man with nothing left to lose. Unlikely Angel is Ashley's gripping, powerful account of how this nightmare scenario developed into a remarkable connection between a man wanted for multiple murders and a single mother struggling to make a fresh beginning from her troubled past. Juxtaposing the minute-by-minute tale of her experience with the never-before-told tragedies and triumphs of her own life, Unlikely Angelis a story that will leave no reader untouched. Ashley has made appearances on Oprah, Good Morning America, 20/20, and Larry King Live.
-Publisher

Ashley Smith, a native of Augusta, Georgia lives with her family and six-year-old daughter, Paige, and is active in her church. Ashley believes that God led her through those dark hours with Brian Nichols and that she is called to tell us the highly publicized experience to help people everywhere find their purpose.