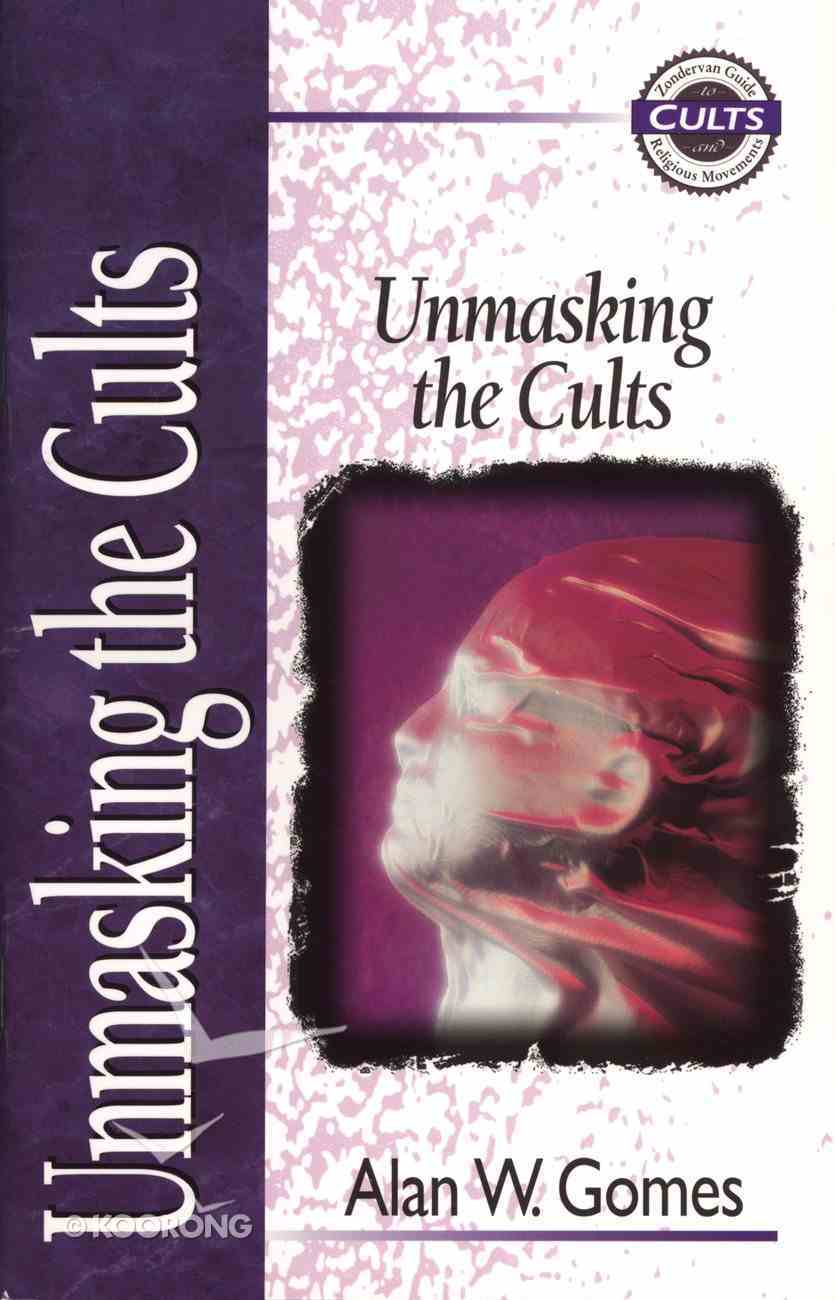 People today are confronted with a bewildering array ofreligiousgroupsandisms.Inanincreasinglypluralisticculture,thosewhoseekspiritualtruthcaneasilybecomeconfusedordeceived.Bycomparingtheirteachingswiththoseof the Bible, these easy-to-read guidebooks point the waytowardunderstandinganddealingwithawiderangeofmovements.64pageseach,fromZondervan.Alan W Gomes This general guide explains how to recognize cults, how theyoperate,howtowitnesstomembersandhowtoprotectlovedones.

People today are confronted with a bewildering array ofreligiousgroupsandisms.Inanincreasinglypluralisticculture,thosewhoseekspiritualtruthcaneasilybecomeconfusedordeceived.Bycomparingtheirteachingswiththoseof the Bible, these easy-to-read guidebooks point the waytowardunderstandinganddealingwithawiderangeofmovements.64pageseach,fromZondervan.Alan W Gomes This general guide explains how to recognize cults, how theyoperate,howtowitnesstomembersandhowtoprotectlovedones.

In this introduction to the Zondervan Guide to Cults and Religious Movements, Dr. Gomes defines the characteristics of a "cult of Christianity" and why such a group subverts the search for spiritual truth. He explains the emotional and spiritual appeal of cults, who is susceptible, and the techniques cult leaders use to attract members. This book, in dealing with a wide range of issues relating to cults and religious movements in general, complements the other books in the series, all of which focus on specific religious groups. -- Why this series? This is an age when countless groups and movements, old and new, mark the religious landscape in our culture, leaving many people confused or uncertain in their search for spiritual truth and meaning. Because few people have the time or opportunity to research these movements fully, these books provide essential information and insights for their spiritual journeys. Except for this book, each book in the series has five sections: - A concis
-Publisher