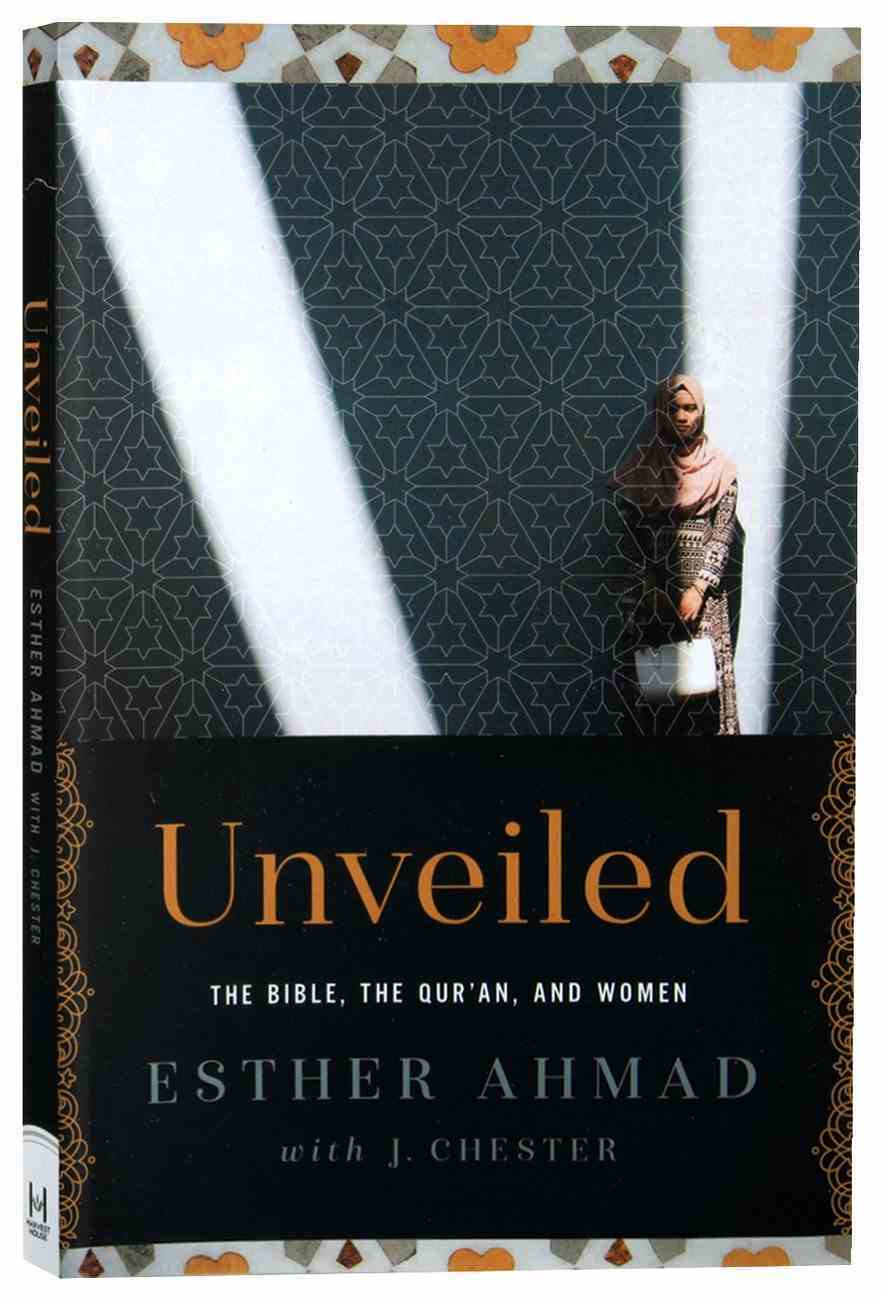 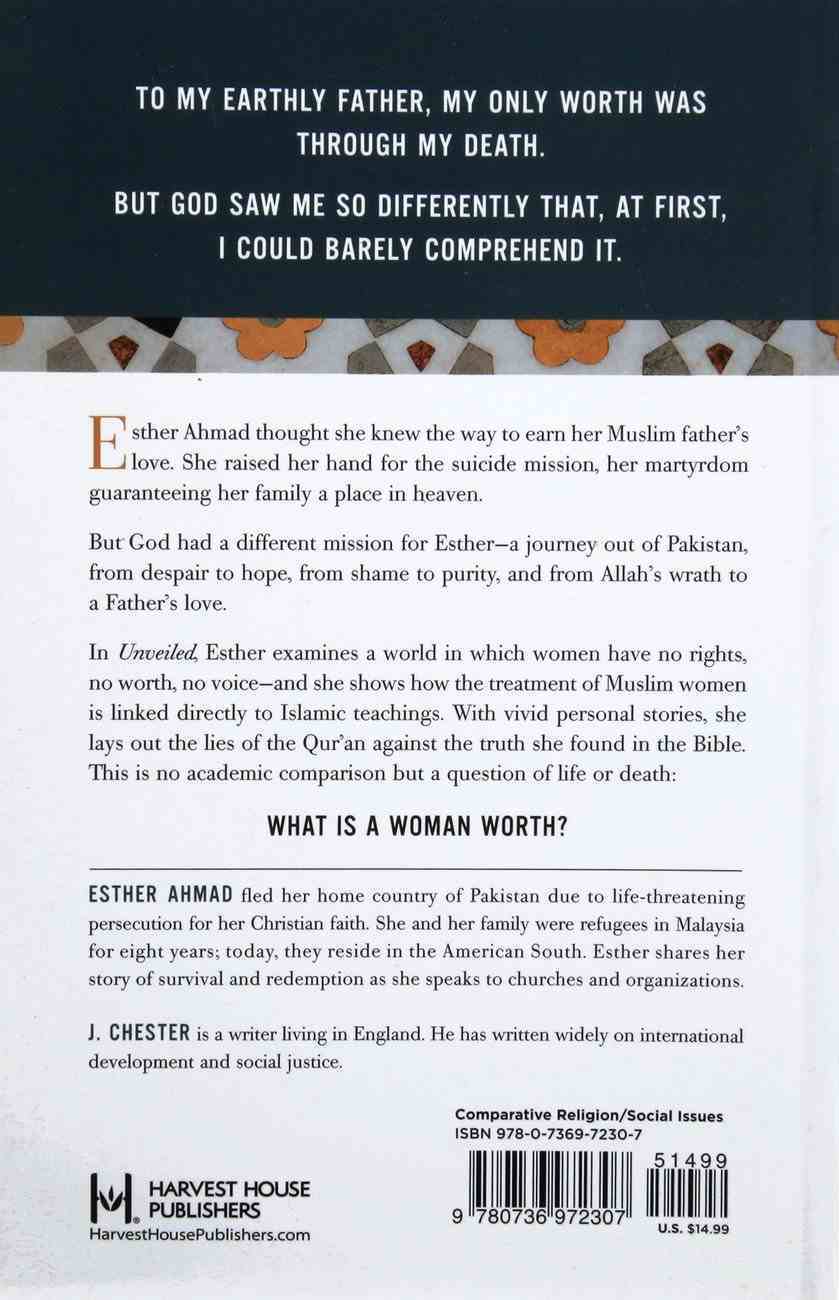 Unveiled: The Bible, the Qur'an and Women

I am an ex-terrorist. I raised my hand high to volunteer to become a jihadi fighter, but then I met Jesus . . . and that changed everything. Born the unwanted third daughter, Esther Ahmad grew up Muslim...

Defying Jihad: The Dramatic True Story of a Woman Who Volunteered to Kill Infidels and Then Faced Death For Becoming One
Esther Ahmad, Craig Borlase
Hardback

The Season of Singing Has Come: An a Muslim Woman
Shaadia Firoz
Paperback

I raised my hand high to volunteer to become a jihadi fighter, but then I met Jesus . . . and that changed everything.

Born the unwanted third daughter, Esther Ahmad grew up Muslim in Pakistan. Her faith and country drove every aspect of her first 18 years, from what she wore and what she ate to her prospects for work and marriage, even to the manner of her death.

Unveiled chronicles Esther's conversion to Christianity and escape from radical Islam. Chapter by chapter, Esther lays out the lies of the Qur'an and holds them against the truths she found in the Bible. As she examines the differences between the Muslim and Christian scriptures, she reveals how she found her true identity as she journeyed from unwanted daughter to cherished child of God, from being marked by impurity to taking on the purity of Christ, and from being enslaved to rote prayer to becoming free in a true relationship with God.

Esther's white-knuckle journey will open your eyes to the plight of women around the world and inspire you to find the courage you need to speak the hope of Christ into the lives of those who still live behind the veil.

:To my earthly father, my only worth was through my death.
But God saw me so differently that, at first, I could barely comprehend it.

Esther Ahmad thought she knew the way to earn her Muslim father's love. She raised her hand for the suicide mission, her martyrdom guaranteeing her family a place in heaven.

But God had a different mission for Esther-a journey out of Pakistan, from despair to hope, from shame to purity, and from Allah's wrath to a Father's love.

In Unveiled, Esther examines a world in which women have no rights, no worth, no voice, and she shows how the treatment of Muslim women is linked directly to Islamic teachings. With vivid personal stories, she lays out the lies of the Qur'an against the truth she found in the Bible. This is no academic comparison but a question of life or death: What is a woman worth?
-Publisher

Walking From East to West: God in the Shadows
Ravi Zacharias
Paperback