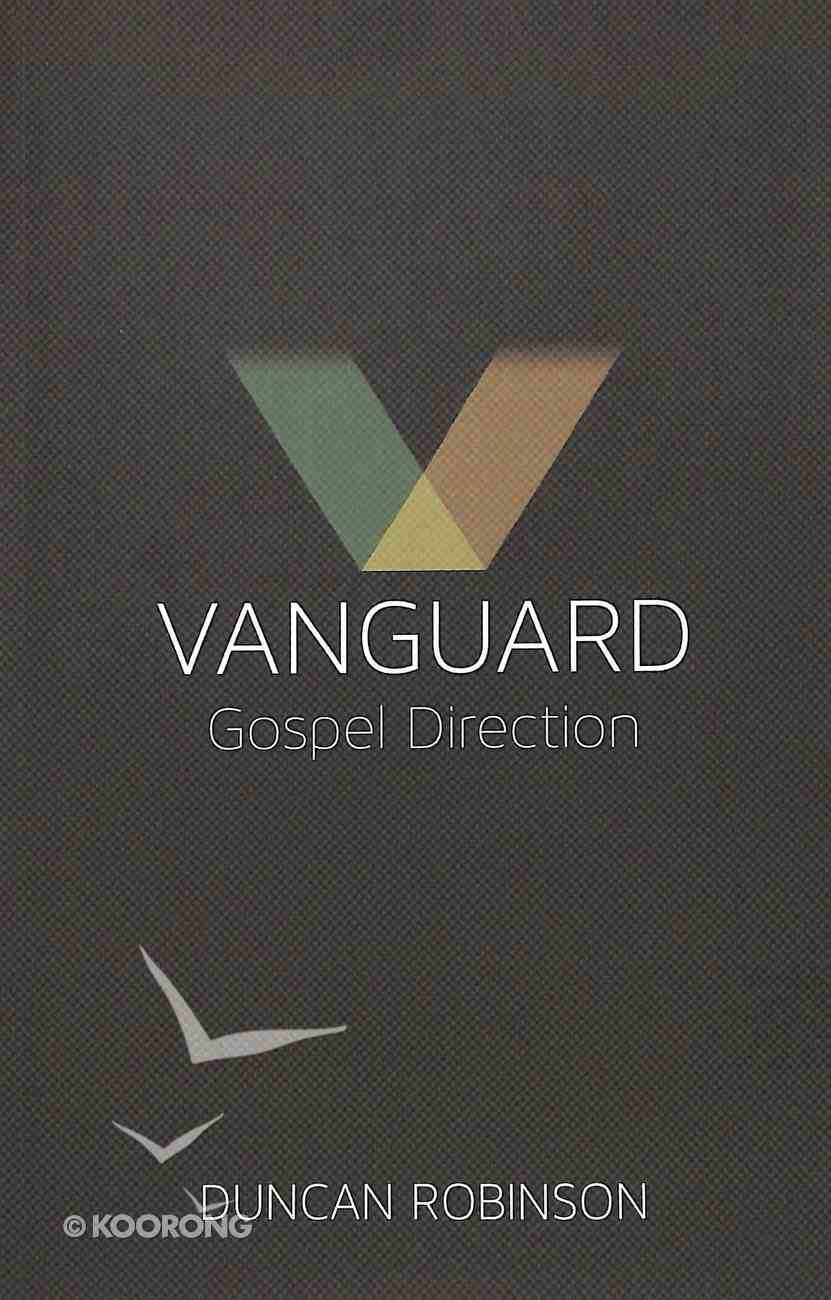 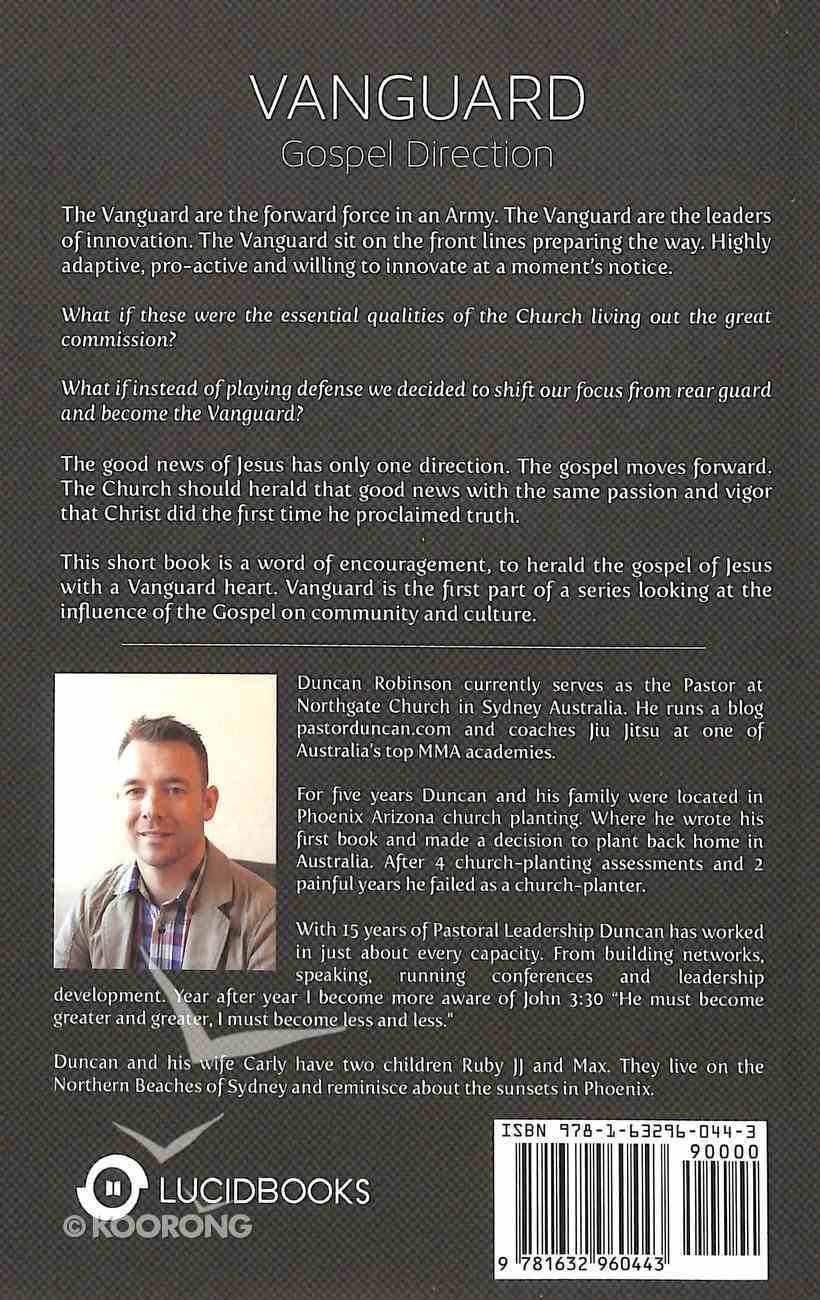 George Osborn was born into a dysfunctional family. His father was an alcoholic and George got into drugs, petty theft, and sex while still young. His involvement in occult practices made him feel completely controlled by spirits, to the point...

Limited Availability
Expected to ship on Monday from Australia.
Learn More
Free Shipping
for orders over $99.

Rebel Church: A Challenge and Encouragement to the Believer
Peter Sammons
Paperback

Resurrecting Religion: Finding Our Way Back to the Good News
Greg Paul
Paperback

The Rest of the Gospel
Dan Stone, David Gregory
eBook

George Osborn was born into a dysfunctional family. His father was an alcoholic and George got into drugs, petty theft, and sex while still young. His involvement in occult practices made him feel completely controlled by spirits, to the point where he nearly lost his life under a train. Through an encounter with a local church youth club, George mended his ways for a time, but he lost interest and slid away from his Christian life. As a young adult, George was into getting high, having sex, and travelling the world, and Christ seemed very distant. On his return to England, George, like a prodigal son, returned to his Christian commitment - and stayed. His story could be that of any young man in today's world, and is an honest, relevant account of the redemptive power of Christ.

'George Osborn's story is like a modern day version of the story of the prodigal son. Real, raw and supernatural, I'm praying his story will inspire others to turn back to their Father God.' Justin Brierley, Editor, Premier Christianity.

The Vanguard are the forward force in an Army. The Vanguard are the leaders of innovation. The Vanguard sit on the front lines preparing the way. Highly adaptive, pro-active and willing to innovate at a moment's notice. What if these were the essential qualities of the Church living out the great commission? What if instead of playing defense we decided to shift our focus from rear guard and become the Vanguard? The good news of Jesus has only one direction. The gospel moves forward. The Church should herald that good news with the same passion and vigor that Christ did the first time he proclaimed truth. This short book is a word of encouragement, to herald the gospel of Jesus with a Vanguard heart.
-Publisher

Duncan Robinson was born in Malaysia but raised in Sydney, Australia. He studied at the University of Technology, Sydney and later at Morling College. Duncan spent 5 years church planting in the USA before returning to Australia where he is the lead teacher and communicator at Northgate, and Executive Director for Live Connection Charity. Duncan is married to Carly.