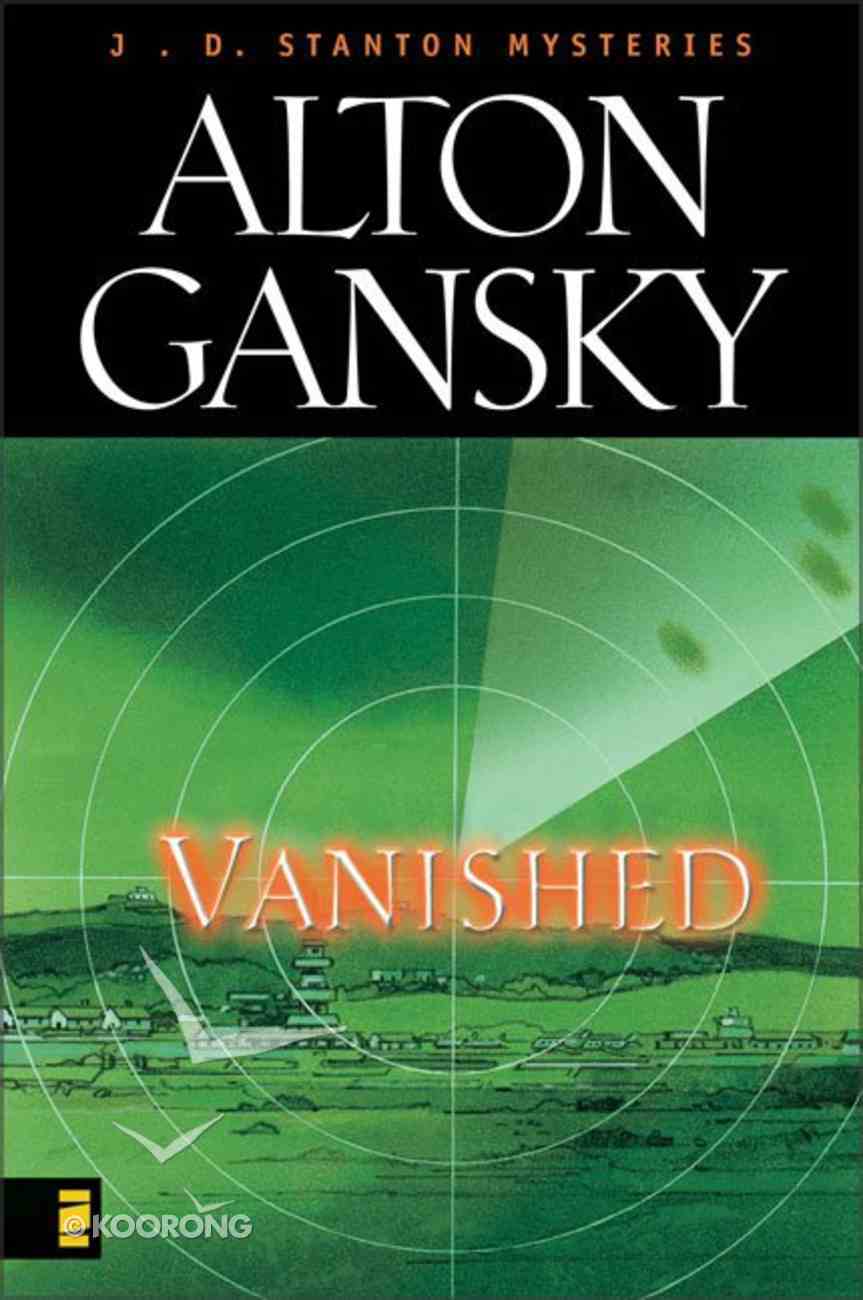 What sinister secret lies hidden in the town of Roanoke II? How did the entire population of this desert military instillation simply disappear? High-level Pentagon orders call J. D. Stanton, retired navy captain, back to active duty to investigate. Heading...

What sinister secret lies hidden in the town of Roanoke II? How did the entire population of this desert military instillation simply disappear? High-level Pentagon orders call J. D. Stanton, retired navy captain, back to active duty to investigate. Heading a crack team of military, government, and scientific experts, Stanton faces a bewildering scenario. Food still on dinner plates, gas nozzles still in the fuel ports of cars at the filling station . . . Whatever happened took the people of Roanoke II completely by surprise. But took them where? The answer -- far beyond what Stanton could conceive in his wildest dreams -- carries a steep price. For forces higher than the Pentagon are invested in the top-secret research of Roanoke II. And they'll protect it ruthlessly. Caught with his team between trained paramilitary killers and an unearthly and deadly enigma, Stanton faces a choice that will stretch his Christian faith to the limits. It could supply answers to the mystery of Roanoke
-Publisher

Alton L. Gansky is the author of eight popular novels, including A Ship Possessed, Terminal Justice, and his newest release, Distant Memory. He is also the senior pastor of High Desert Baptist Church in Phelan, California, where he has served for more than a decade. He and his wife, Becky, are the parents of three college-aged children.ý

Prologue 22 November 2000; 0255 hours Edwards Air Force Base, California The colonel plowed through the open door and marched with determined steps through the crowded, dimly lit room. People parted before him like water before the prow of a ship. His eyes were narrow and flint hard, his expression stern and sour. Mark Bettleman tensed. 'Let's have it, Master Sergeant,' the colonel barked as he came to an abrupt stop six inches from where Bettleman stood. Colonel Marcus Brooks was shorter than average, with a barrel chest and a thick jaw. His hair was cut close to the scalp and looked the color of sand. His air force uniform was sharply pressed and it hung on his solid body as if it had been tailor-made. The early morning hour had dulled neither the creases in his uniform nor the edge in his voice. 'Yes, sir,' Bettleman began, then hesitated as he looked down at the round screen in front of him. Planted before the electronic display was a young airman who sat in wide-eyed disbelief. 'Well?' Brooks prodded. 'Spit it out.' 'Yes, sir!' Bettleman responded quickly. He began his briefing, spilling his comments out in a torrent of words. 'At 0245 hours, Airman Lenick called my attention to several aberrant targets. Initially there were three . . . craft; one at 36,000 feet, another at 22,500, and the third at 18,200. Targets were verified on other units to rule out electronic artifacts. We began tracking them --- best we could.' 'What do you mean, the best you could?' 'They're unlike any targets we've ever tracked, sir, and as you know, we've seen everything there is to see.' Bettleman was not exaggerating. Edwards Air Force Base was one of the premier installations for the testing of new military aircraft. Everything from the X-15 to the space shuttle had been flown in the desert air over the base. 'These don't play by the rules.' The colonel looked down at the display and watched as an orange band of light swept clockwise around the face of the radar monitor. 'I don't see anything.' 'Just wait, sir.' On the next pass, the monitor painted one small dot. 'I see it.' He studied the blip. 'Search only?' 'Yes, sir,' Bettleman answered, scratching his head. 'Search only. As you can see, there's no transponder identification. Two minutes before you arrived, there were three targets.' 'I only see one. Where are the other two?' Brooks demanded. 'Did they fly off?' 'No, sir. That's just it. They didn't fly off, they flew into each other. They didn't crash. I don't mean that. I mean they just . . . just melted into one. As you can see, it's still airborne.' 'And by the looks of it, it's just hovering there.' 'Yes, sir, but there's more. Before the three became one, we tracked two of them into a sudden descent. They dropped like rocks --- no, that's not right --- they didn't drop, they flew straight down at an incredible speed.' 'Nearly one thousand miles per hour, Colonel,' Lenick added, speaking for the first time. 'One thousand miles an hour, straight into the ground.' 'It was as if they wanted to crash,' Bettleman added. 'At that speed, they would have left craters the size of a city block.' 'Are you saying they didn't crash?' 'No, sir . . . er, yes, sir. They didn't crash.' Bettleman said, flustered. 'Ten seconds later they climbed to the level of the third contact and stopped abruptly. Then they melded into one.' 'Do you know what you're saying, Master Sergeant?' the colonel asked sternly. 'An up-and-down flight like that would represent at least forty Gs, both negative and positive. No one could survive that. The G forces would tear a man to pieces.' 'Yes, sir. I know that. I can't explain any of this. I can only report it.' 'You make radar contact with three unknowns flying at different altitudes when two of them power themselves into the ground at one thousand miles per hour without crashing, rise again to high altitude, and then combine with the third object. Do I have that right?' 'Yes, sir.' 'Do you know how crazy that sounds? Do you expect me to believe any of that?' 'Sir, I don't know what to expect. And that's not all. The objects are only on the radar screen every other pass. We can't get a definitive lock on them. One moment they're there, the next they're not. It's as if they are blinking in and out of existence.' Colonel Marcus watched the radar screen. Where once the bright orange dot of the contact had been there was now nothing. On the next pass, the dot reappeared. 'It's doing it again,' Lenick said. 'It's split back into three.' The colonel spun on his heels and picked up the closest phone. 'This is Colonel Marcus Brooks. Get me the base commander.' 'May I ask what the colonel is doing?' said Bettleman. 'I'm going to ask for an air recon, Sergeant. Maybe the jet jockeys can eyeball that thing for us. Exactly where is it?' 'Hovering over the Roanoke compound, sir. Dead center over Roanoke.' Bettleman could see his commander stiffen.