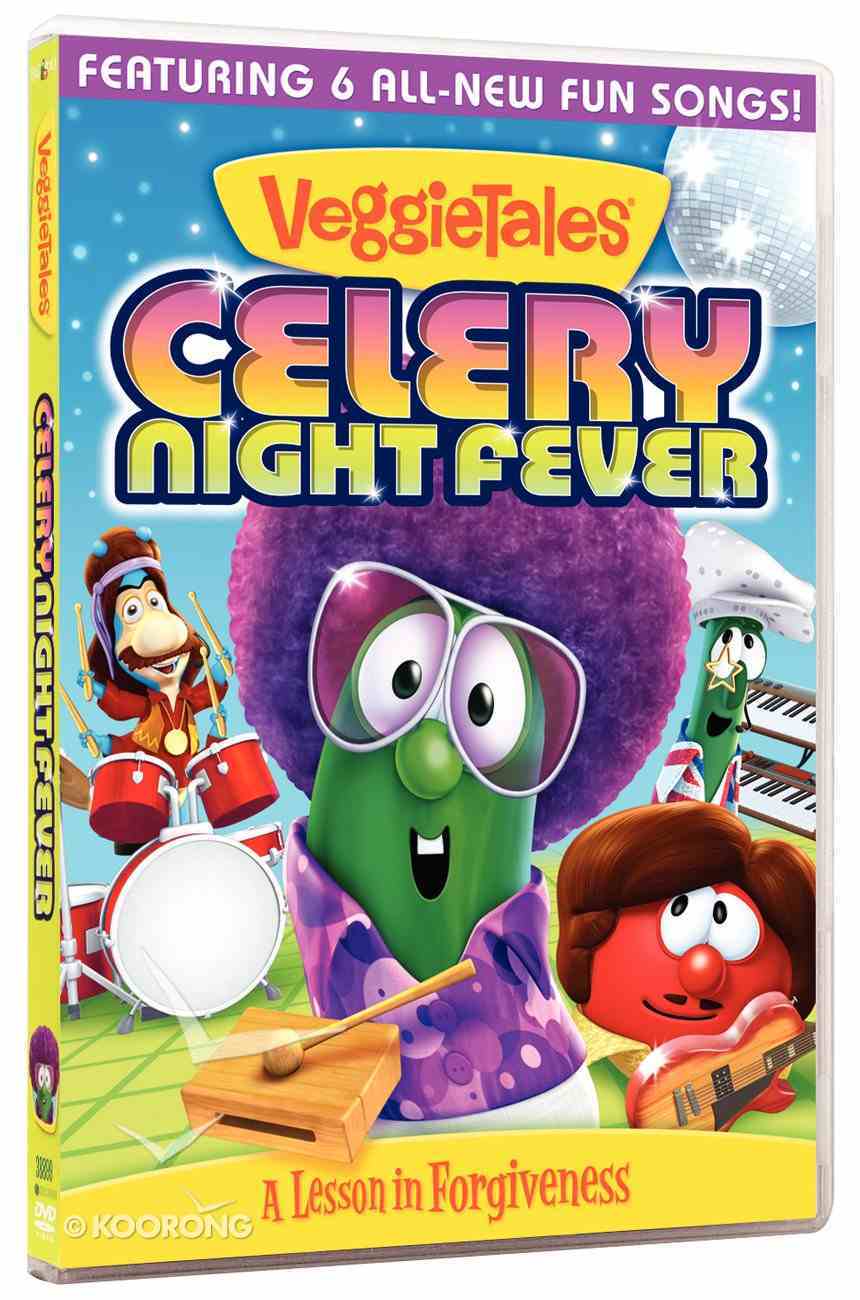 What a bummer! Laura and Junior's favorite playground - Celery Park - is on the chopping block. It might be saved if the washed-up Groovy Brothers would agree to play a benefit concert, but the grudge-holding bandmates won't stop bickering....

Pencils: Pack of 8 Different Designs With Erasers on the Pencils
Pack

What a bummer! Laura and Junior's favorite playground - Celery Park - is on the chopping block. It might be saved if the washed-up Groovy Brothers would agree to play a benefit concert, but the grudge-holding bandmates won't stop bickering. Will the park be "stayin' alive"? Will its defenders become a laughing stalk? It all depends on the power of forgiveness!

Why Do We Call It Christmas? (What's In The Bible Series)
Phil Vischer
DVD