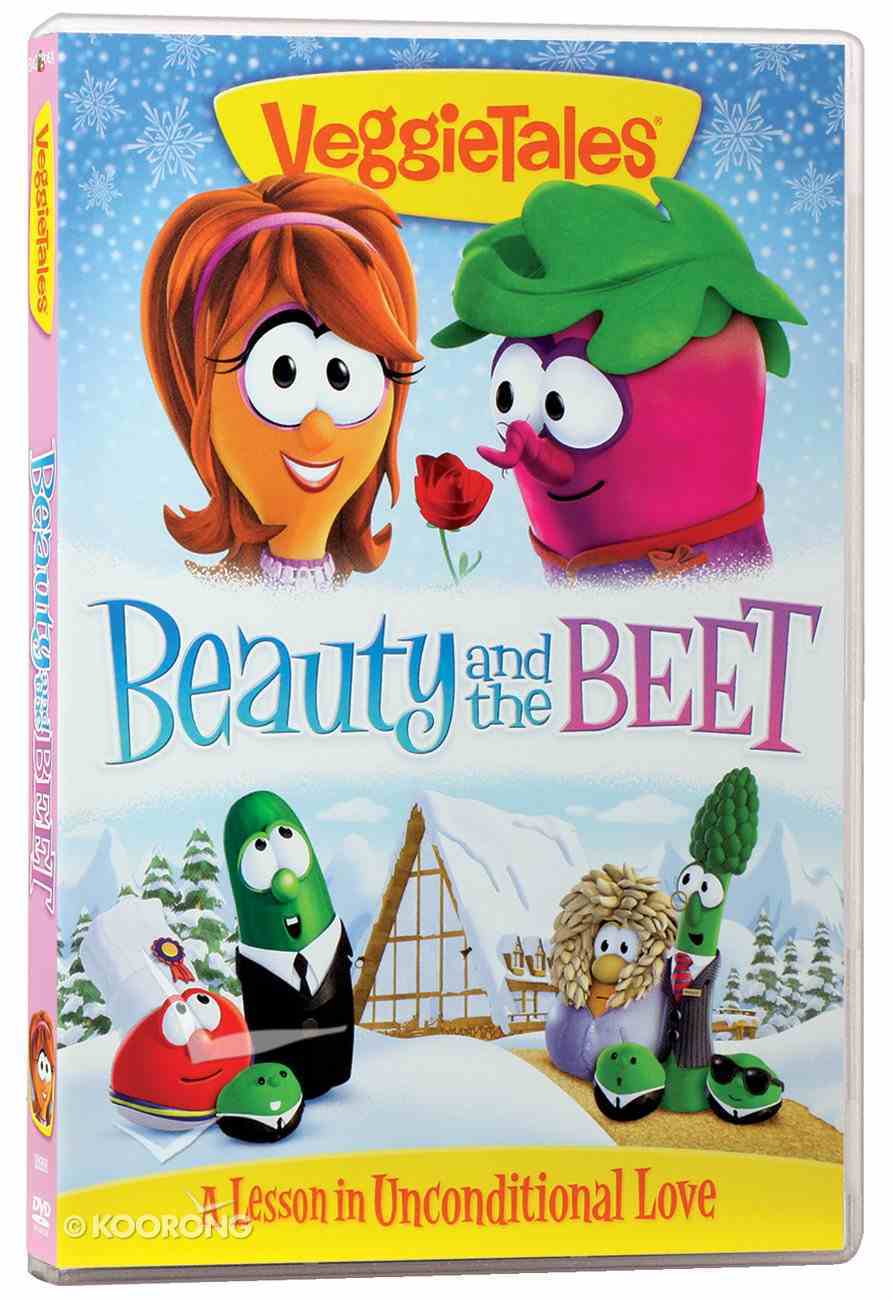 Veggie Tales #57: Beauty and the Beet

50 minutess When caught in a fierce winter snowstorm, Mirabelle and the Veggie Tones are stuck in a run-down resort. The grumpy manager Mr Beet makes them sing - and clean - for their supper. Why is Mr Beet such...

50 minutess
When caught in a fierce winter snowstorm, Mirabelle and the Veggie Tones are stuck in a run-down resort. The grumpy manager Mr Beet makes them sing - and clean - for their supper. Why is Mr Beet such a beast? And can Mirabelle's kindness change him? A lesson about unconditional love.