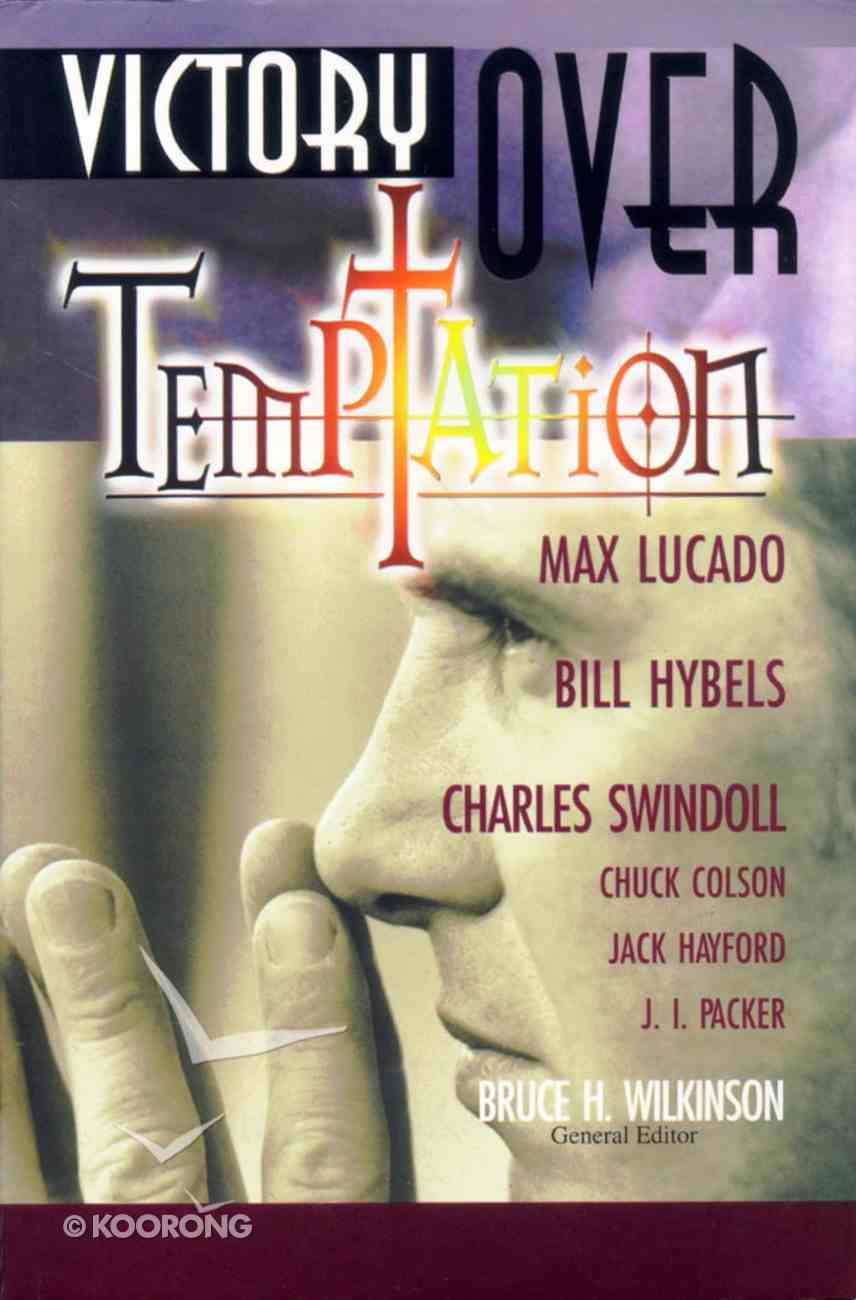 How Now Shall We Live?
Charles Colson, Nancy Pearcey
eBook

The Prayer of Jabez (#01 in Breakthrough Series)
Bruce Wilkinson
Hardback

You Were Born For This
Bruce Wilkinson
eBook

Dr. Bruce Wilkinson is the author of The Prayer of Jabez, named the "fastest-selling book of all time" by Publishers Weekly. Other books written by Wilkinson include the bestsellers A Life God Rewards, Secrets of the Vine, and The Dream Giver, and Beyond Jabez. His books have sold over 20 million copies combined. In 1976, Wilkinson founded Walk Thru the Bible Ministries. It is now the largest Christian seminar organisation in the U.S., conducting more than 2,500 conferences per year. In 2001, his career took a decisive new direction with the founding of Global Vision Resources, a private non-profit operating foundation that produces, markets, and distributes video and curriculum products to retail outlets, businesses, schools, and ministries around the world. A heavily-in-demand speaker, Wilkinson also serves as Chairman of Dream for Africa and Ovation Productions. Bruce and his wife, Darlene Marie, have three children and six grandchildren. They divide their time between Georgia and South Africa.