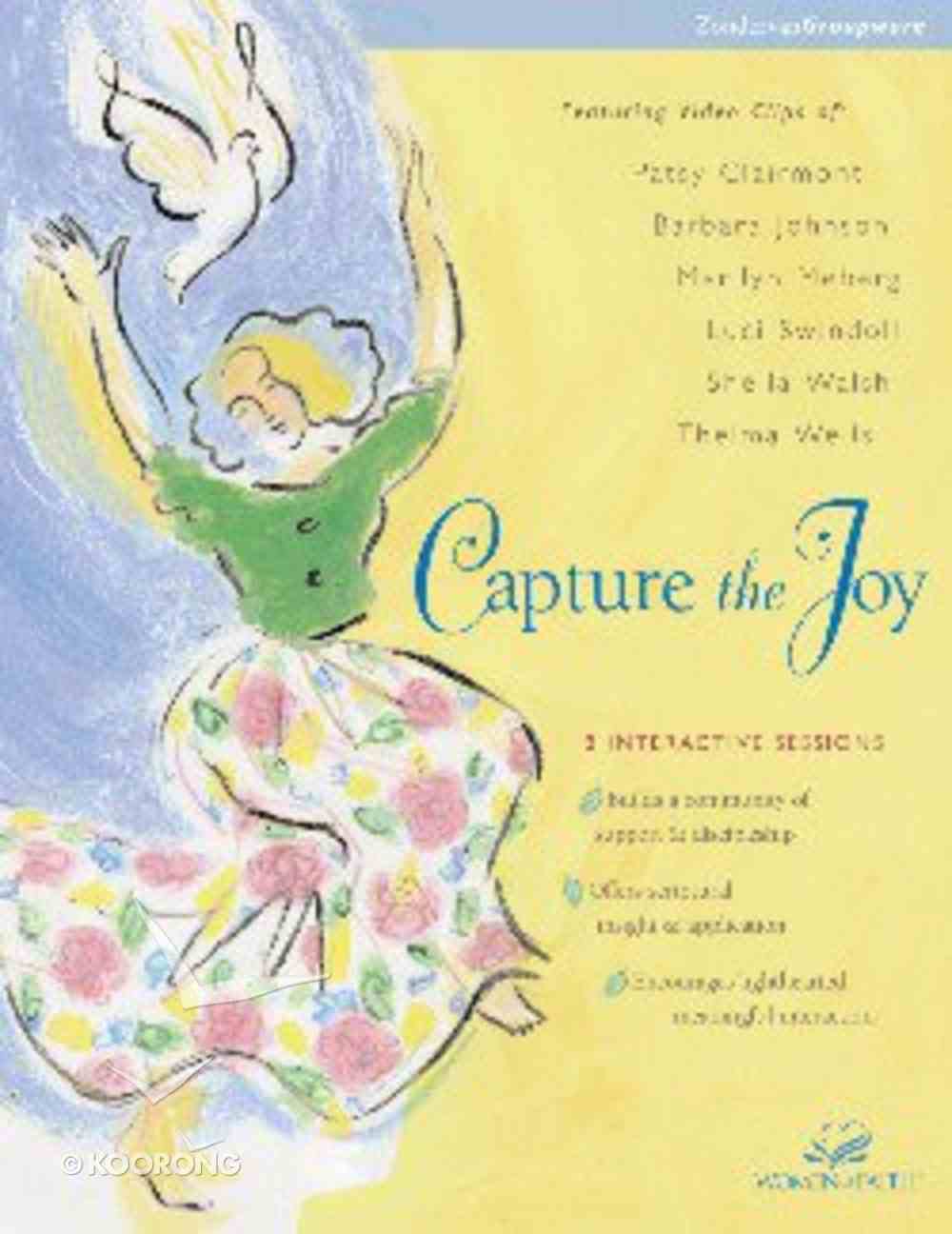 This is a complete resource kit for groups of all sizes that will allow participants to drill deeper into their faith, while at the same time developing community and fellowship. Includes 1 90-minute video, 1 music cassette, 1 leader's guide,...

In the Middle of the Mess: Strength For This Beautiful, Broken Life (Study Guide)
Sheila Walsh
Paperback

In the Middle of the Mess Study Guide
Sheila Walsh
eBook

In the Middle of the Mess: Strength For This Beautiful, Broken Life (Study Guide With Dvd)
Sheila Walsh
Pack

The Longing in Me Study Guide
Sheila Walsh
eBook

The Longing in Me
Sheila Walsh
eBook

This is a complete resource kit for groups of all sizes that will allow participants to drill deeper into their faith, while at the same time developing community and fellowship. Includes 1 90-minute video, 1 music cassette, 1 leader's guide, 1 participant's guide. 8 sessions.
-Publisher

Patsy Clairmont is the author of such best-selling books as God Uses Cracked Pots and Normal Is Just a Setting on Your Dryer. Barbara Johnson is the founder of Spatula Ministries and author of numerous best-selling books including Stick a Geranium in Your Hat and Be Happy and Splashes of Joy in the Cesspool of Life. Marilyn Meberg is a captivating speaker who has many tape albums including "She Who Laughs Last." She is also the author of Choosing the Amusing. Luci Swindoll (sister of Chuck) is former vice president of public relations for Insight for Living and author of several books including Celebrating Life.
-Publisher