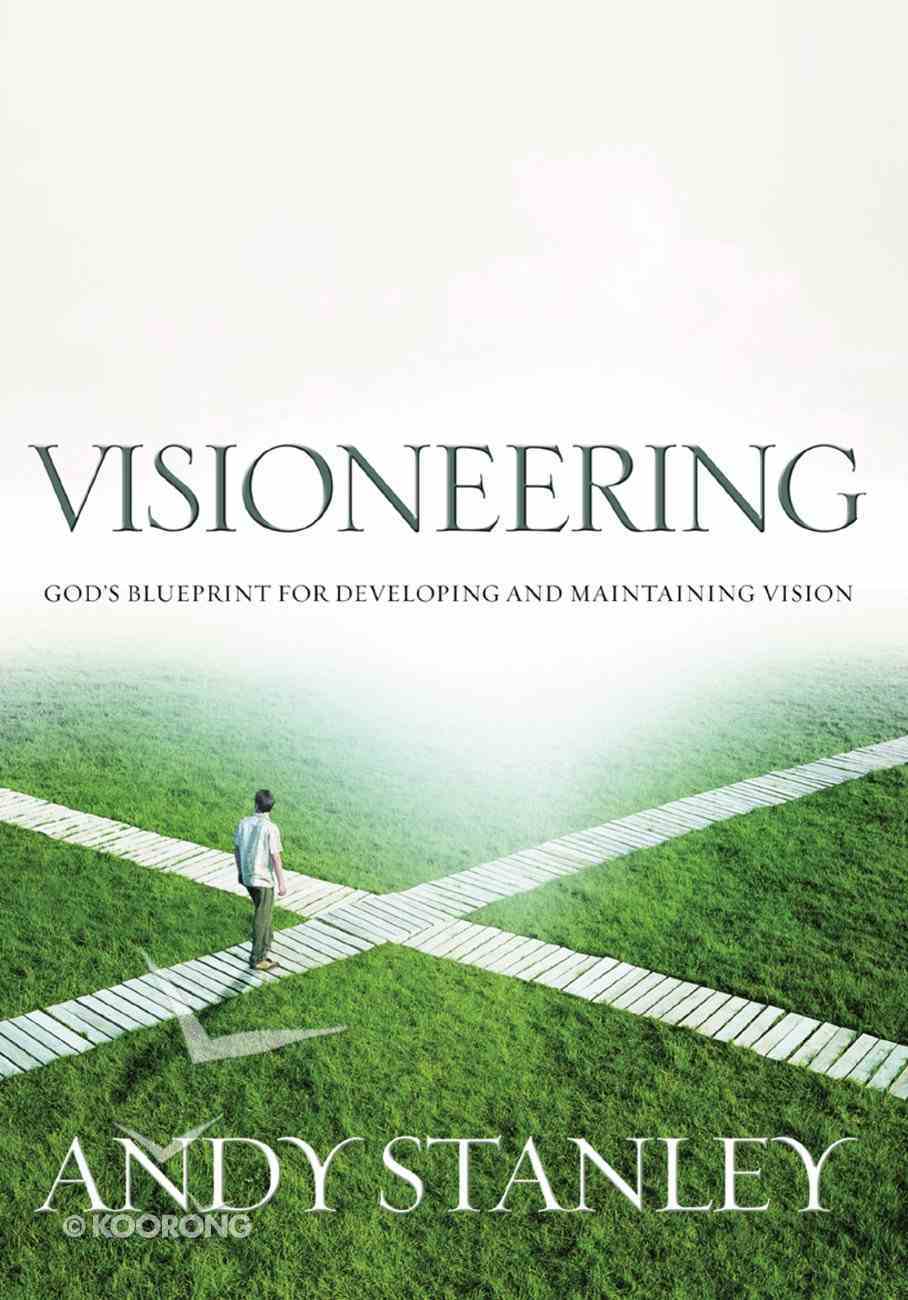 Vision is a clear mental picture of what could be, fueled by the conviction that it should be. Whether you're a parent with a vision for your children or a CEO pursuing a corporate vision, VISIONEERING is the perfect tool...

Christian: It's Not What You Think (Participant's Guide)
Andy Stanley
Paperback

Vision is a clear mental picture of what could be, fueled by the conviction that it should be. Whether you're a parent with a vision for your children or a CEO pursuing a corporate vision, VISIONEERING is the perfect tool to help you realise God's purpose for your life. "The best book on vision I've seen." - Bruce Wilkinson, author of THE PRAYER OF JABEZ. 272 pages, from Multnomah.

Andy Stanley is a pastor, communicator, author, and the founder of North Point Ministries, Inc. (NPM). Since its inception in 1995, North Point Ministries has grown from one campus to three in the Atlanta area, and has helped plant fourteen strategic partner churches throughout the United States. Each Sunday, over 20,000 adults attend worship services at one of NPM's three campuses, North Point Community Church, Browns Bridge Community Church, and Buckhead Church.
Andy's books include It Came From Within; Communicating for a Change; Making Vision Stick; Visioneering; Next Generation Leader and most recently The Grace of God. Andy lives in Alpharetta, Georgia, with his wife, Sandra, and their three children