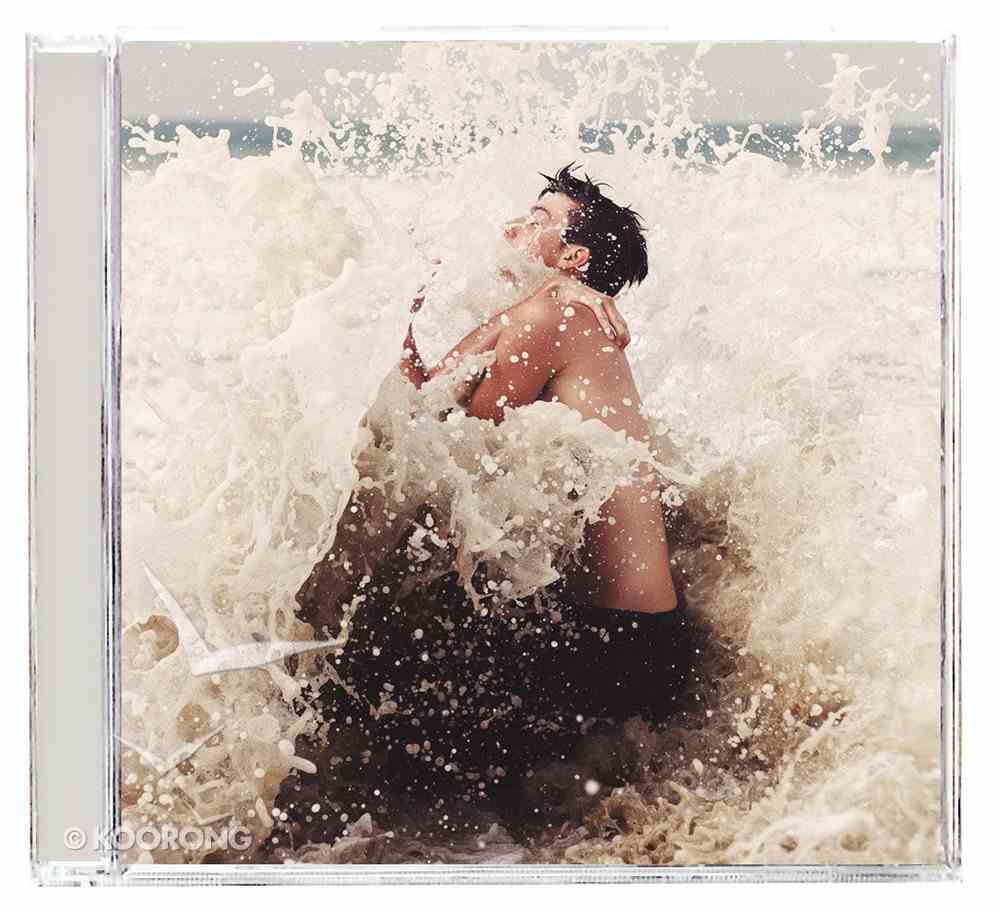 2 available
Expected to ship within 13 hours from Australia.
Learn More
Free Shipping
for orders over $99.

Other Side of Darkness
Down Decyfer
CD

Of Truth and Reconciliation
Staple
CD

American alternative rock band Anberlin's sixth studio album, 'Vital' was produced by Aaron Sprinkle (Deftones, Hawk Nelson, Jeremy Camp) who frontman Stephen Christian credits with helping to inject even more electronic elements into the mix."I wanted this to be just electricity, just vibrant -- that's how we came up with that title, 'Vital,'" he explains.

"He was the interpreter, the grand translator of how to add that stuff and make it sound like Anberlin," Christian recalls. "It's just a plethora of different keyboard sounds."

The quintet sorted through between 60-70 songs for 'Vital', about 40 of which came from guitarist Joey Milligan. Fifteen were recorded with 11 appearing on the final album.

"We're a rock band, but we've got to progress with a sixth album. We wanted to keep it to that rock thing but just change it up." Frontman Stephen Christian, meanwhile, says "Self-Starter" perfectly fit into the "vision" he had for the album.

"I wanted this to be just electricity, just vibrant -- that's how we came up with that title, 'Vital,'" he explains. "I wanted that almost youthful, energetic energy. Our favorite part of any show is when people are absolutely going mental, screaming at the top of their lungs, dancing along, having the best night. We felt like if that's what gets us off, makes us excited to play, why don't we just wrote a whole record like that. The whole record's not like that, but that was kind of the guiding vision."

Anberlin's last album, 'Dark Is the Way, Light Is a Place' in 2010 was the group's first top 10 entry on the Billboard 200 (No. 9), selling 95,000 copies according to SoundScan and launching the Top 5 Alternative Rock hit 'Impossible'. 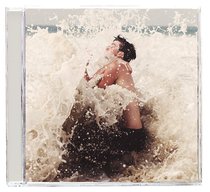