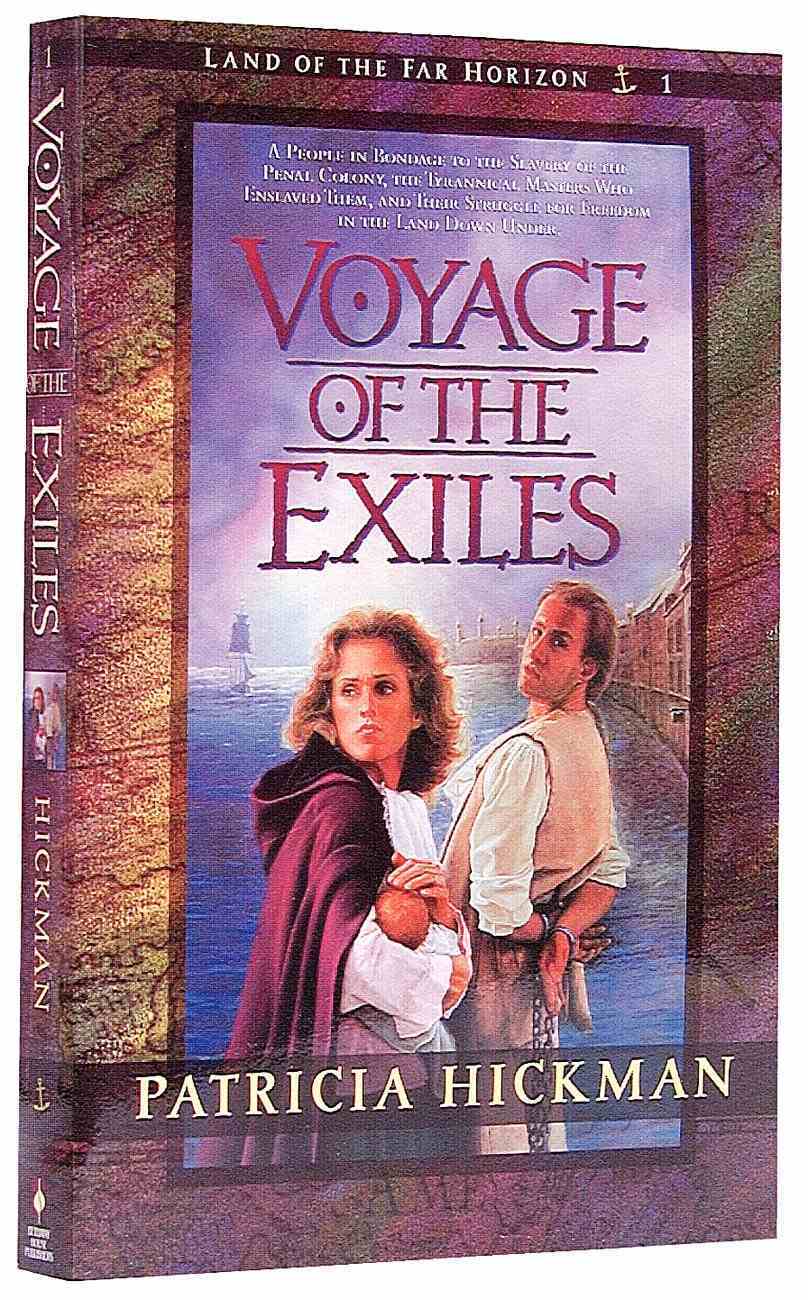 Patricia HickmanAn 18th-century penal colony in Australia is where youll meet the Prenticefamily, and discover a faith strong enough to conquer any heartache. FromBethany.

The Last Voyage of the Emir
David Riley
eBook

Patricia HickmanAn 18th-century penal colony in Australia is where youll meet the Prenticefamily, and discover a faith strong enough to conquer any heartache. FromBethany.

Sentenced to the gallows as a convicted pickpocket, George. Prentice's fortunes change when the sentence is reduced to serving seven years of hard labor in New South Wales. Along with over seven hundred British convicts destined for transport on a fleet of eleven ships, Prentice suddenly finds himself torn apart from his, family and bound as a colony slave for a strange land sixteen thousand miles from England.^^Not knowing that his daughter Katy has found employment with the fleet's captain, or that his wife Amelia has been falsely accused of stealing and sentenced for transporting on another slave ship, George Prentice mourns the loss of his family, believing they will be separated forever. Ruthless jailers, storms, sharks, disease, squalor, and broken hearts threaten to destroy their wills to live.^^From the outset in 1787, the Botany Bay Expedition under Captain Arthur Phillip faces grave dangers at sea as well as on board ship. Unaware of what lies before them, will the exiles survive to brave the wild frontiers of Australia?
-Publisher

Book 1 in Land of the Far Horizons, a new epic series of Australia's dramatic roots. Despite insurmountable circumstances, the Prentice family comes to place their faith in God.
-Publisher

Patricia Hickman is the award-winning author of more than fifteen books, including "Katrina's Wings" and the best-selling Millwood Hollow series. Her writing has been acclaimed "Publishers Weekly, Romantic Times, "and "Library Journal." A popular speaker on issues of grief, loss, and triumph through life's struggles, Hickman frequently has appeared on national radio programs. She and her husband live in North Carolina.