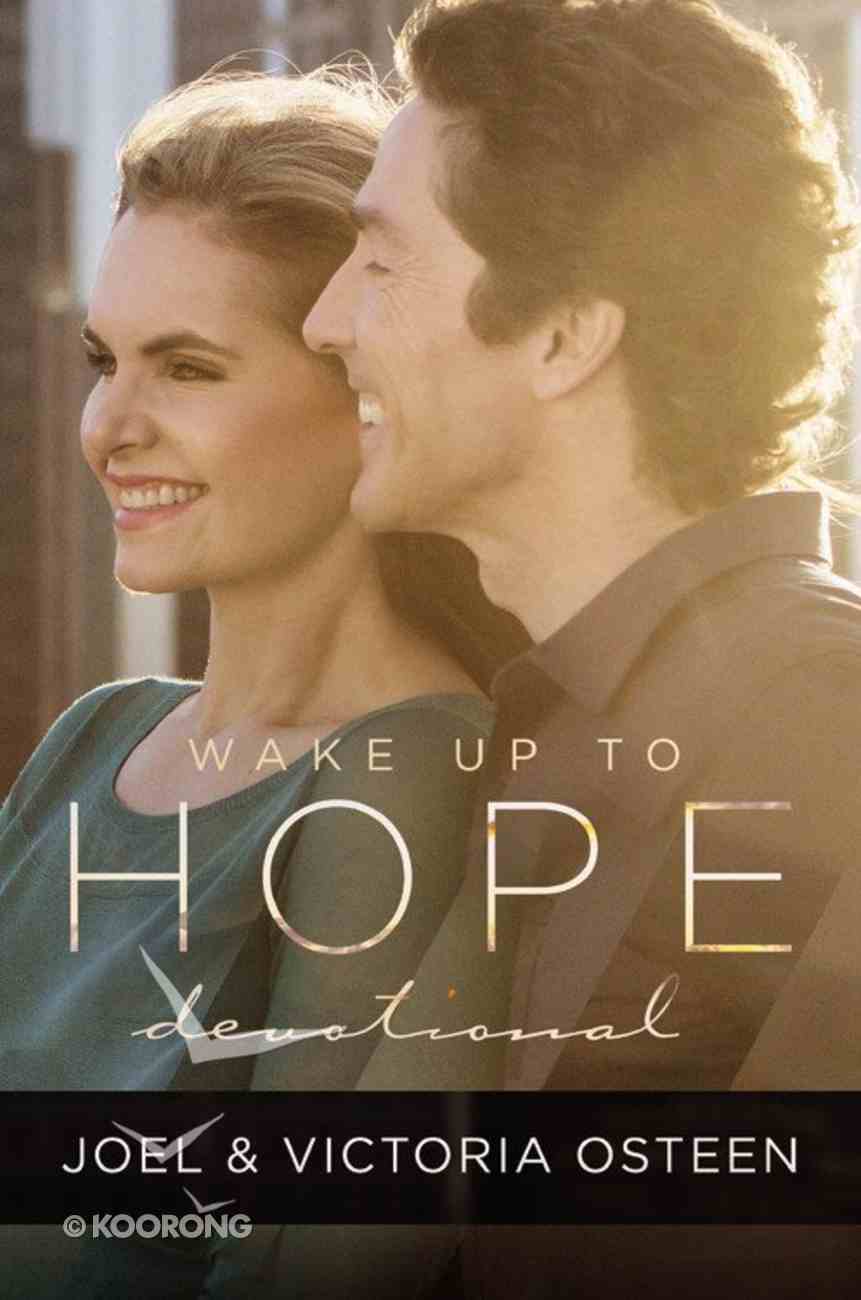 Wake Up to Hope: Devotional

:The key to having a positive, happy, faith-filled day is to start each morning setting your mind in the right direction. It's easy to lie in bed thinking: "I don't feel like going to work. I don't want to deal...

You Can, You Will
Joel Osteen
Paperback

Blessed in the Darkness: How All Things Are Working For Your Good
Joel Osteen
Hardback

The Power of I Am
Joel Osteen
Paperback

:The key to having a positive, happy, faith-filled day is to start each morning setting your mind in the right direction. It's easy to lie in bed thinking: "I don't feel like going to work. I don't want to deal with these children. I didn't exercise yesterday." We don't realize it, but that's setting the tone for a lousy day. If you don't intentionally set the tone for the day, negative thoughts will set it for you. WAKE UP TO HOPE will help you begin each morning grateful, thinking about God's goodness, expecting His favor, and laying the foundation for a blessed, productive day.
-Publisher

Victoria Osteen has always had an infectious passion and enthusiasm for life. A native Houstonian, Victoria began her career in her family's jewelry business and now works with the most precious treasure of all -- people. She is an inspiration and mentor to women everywhere as she ministers alongside her husband, Joel, and sets a wonderful example for their two children, Jonathan and Alexandra. Victoria is active in her community and committed to helping women, children, and families discover their purpose and reach their highest potential. ýVisit the Osteen website at www.joelosteen.com.