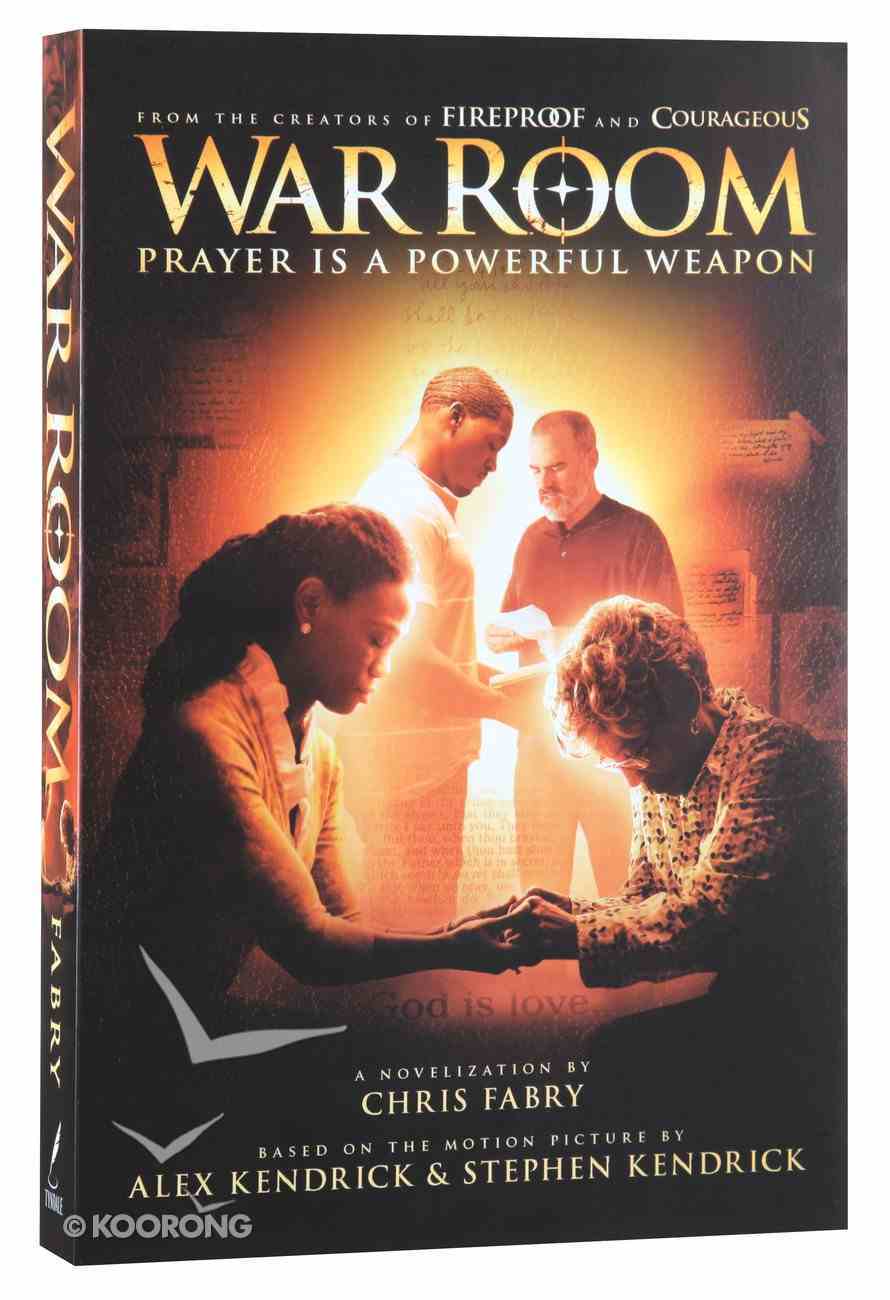 With a lovely young daughter and a nice home in the suburbs, busy couple Elizabeth and Tony Jordan appear to have it all. But the increasingly scarce time they spend together always ends in conflict. As tensions escalate, Elizabeth dares...

With a lovely young daughter and a nice home in the suburbs, busy couple Elizabeth and Tony Jordan appear to have it all. But the increasingly scarce time they spend together always ends in conflict. As tensions escalate, Elizabeth dares to follow the prayerful example set by an elderly widow.

:Juggling motherhood and her job as a real-estate agent, Elizabeth Jordan wishes her husband could help more around the house. But Tony's rising career as a pharmaceutical salesman demands more and more of his time. With a nice home in the suburbs and a lovely young daughter, they appear to have it all?yet they can?t seem to spend time together without fighting.

Hoping for a new listing, Elizabeth visits the home of Clara Williams, an elderly widow, and is both amused and uncomfortable when Clara starts asking pointed questions about her marriage and faith. But it's Clara's secret prayer room, with its walls covered in requests and answers, that has Elizabeth most intrigued ... even if she's not ready to take Clara's suggestion that she create a prayer room of her own. As tensions at home escalate, though, Elizabeth begins to realize that her family is worth fighting for, and she can?t win this battle on her own. Stepping out in blind faith, putting her prayers for her family and their future in God's hands, might be her only chance at regaining the life she was meant for.
-Publisher