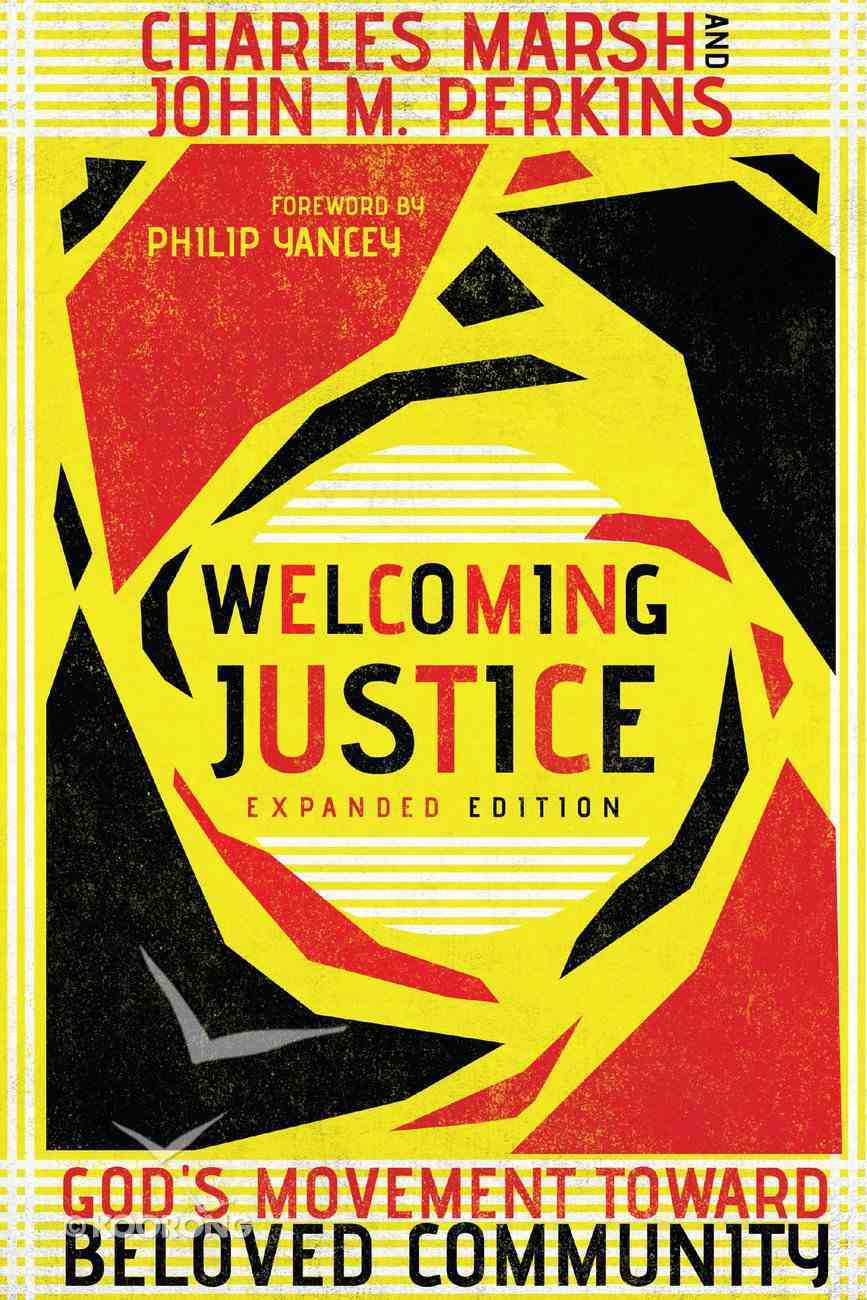 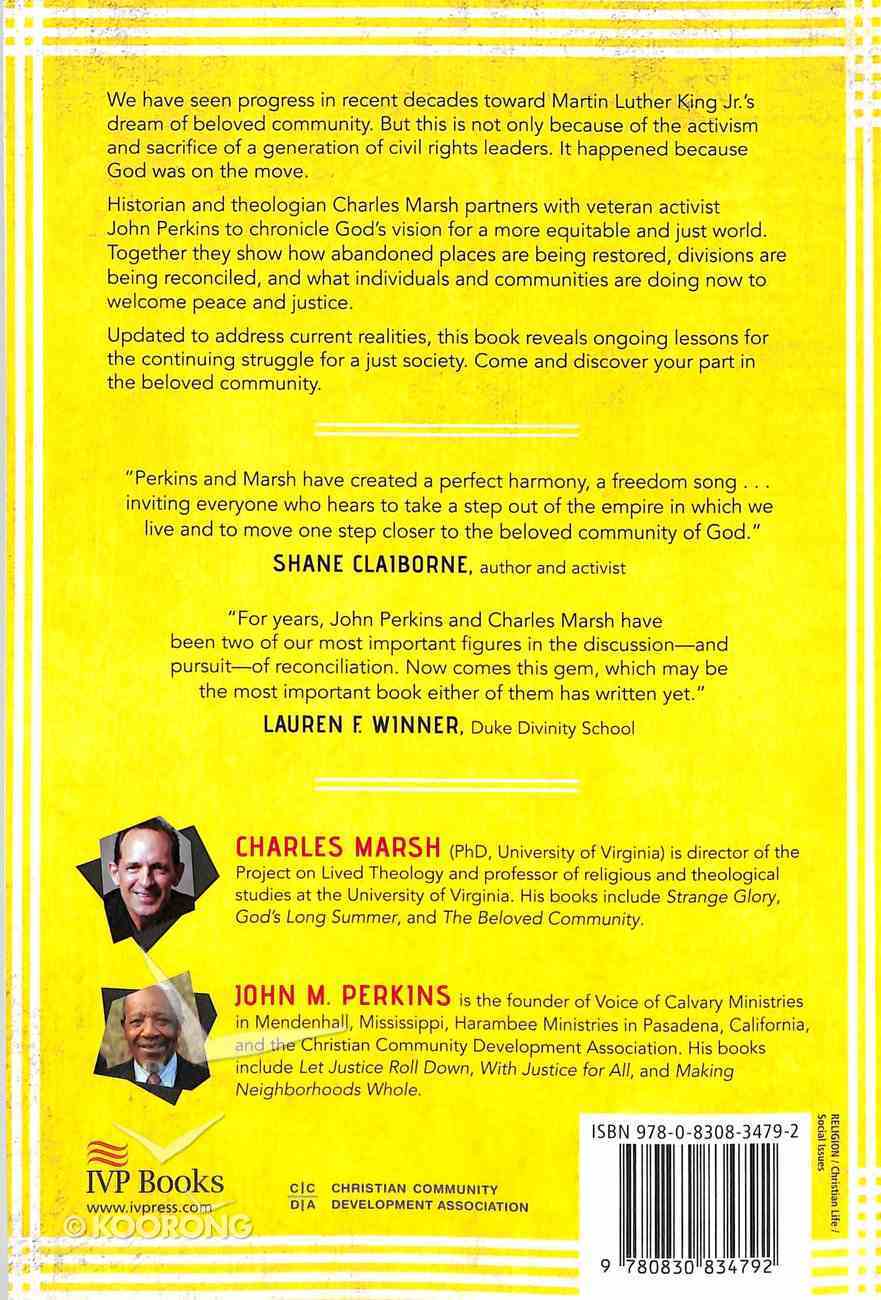 Historian and theologian Marsh partners with veteran activist Perkins to show how the Civil Rights movement was one important episode in God's larger movement throughout the human history of pursuing justice and beloved community.

With Justice For All
John M Perkins
eBook

Historian and theologian Marsh partners with veteran activist Perkins to show how the Civil Rights movement was one important episode in God's larger movement throughout the human history of pursuing justice and beloved community.
-Publisher

John M. Perkins is an American civil rights activist. He has worked extensively in the realm of reconciliation and development centered around the Christian Gospel message. He currently serves and founder and president of the John M. Perkins Foundation in Jackson, Mississippi. He is also a member of the Board of Advisors of the Bible Literacy Project, publishers of the curriculum The Bible and Its Influence for public high school literature courses.
Born June 16th, 1930 John grew up on a plantation as a sharecropper in the 1940s. Despite dropping out of school in the third grade, John Perkins has been recognized for his work by being awarded nine honorary doctorates from Wheaton College, Gordon College, Huntington College, Spring Arbor College, Geneva College, Northpark College, Whitworth College, Belhaven College and Nyack College. He is the author of nine books including A Quiet Revolution, Let Justice Roll Down, With Justice For All, Beyond Charity, Hes My Brother, Resurrecting Hope, and A Time to Heal.
Wikpedia -Editorial Review.

Charles Marsh (Ph.D., University of Virginia) is director of the Project on Lived Theology and professor of religious and theological studies at the University of Virginia. He is the author of several books, including Reclaiming Dietrich Bonhoeffer; God's Long Summer (which won the 1998 Grawemeyer Award in Religion); The Last Days and The Beloved Community