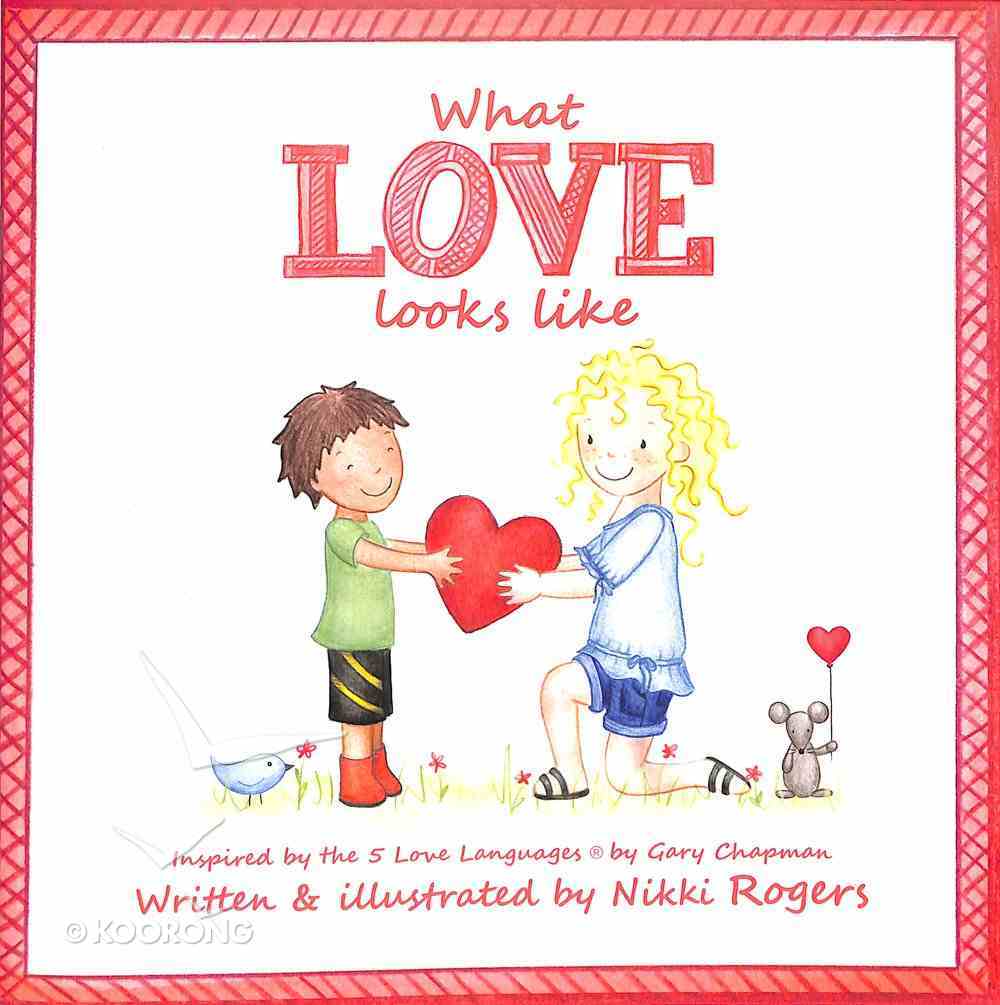 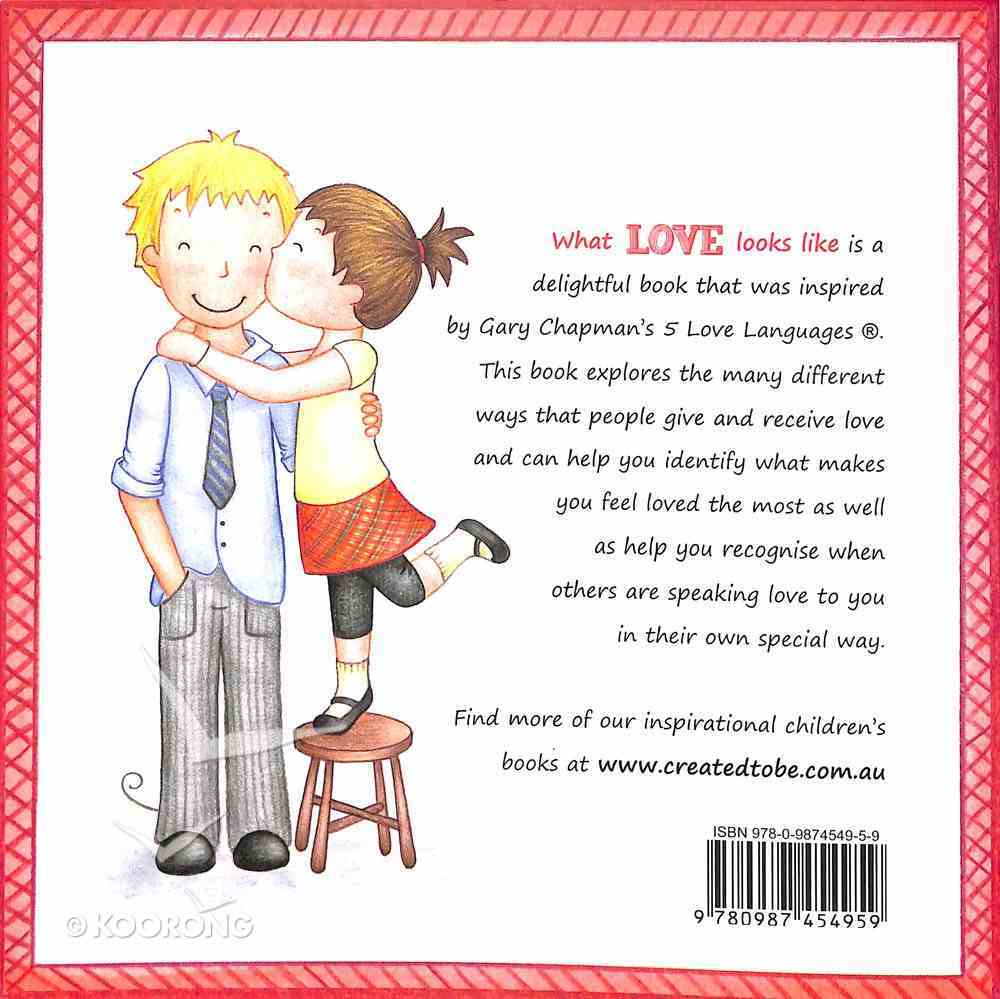 22 available
Expected to ship within 9 hours from Australia.
Learn More
Free Shipping
for orders over $99.

A Hero Is...
Nikki Rogers
Paperback

The Garden in My Heart
Nikki Rogers
Paperback

Wilbur the Woolly: A Book About Trusting the Shepherd
Nikki Rogers
Paperback

My Firstborn, There's No One Like You
Kevin Leman, Kevin Leman
eBook

My Grandchild, There's No One Like You
Kevin Leman, Kevin Leman
eBook

Nikki Rogers is a mother of two and lives with her husband on the Gold Coast, Australia. Nikki originally started writing children's stories with values that she wanted to instill in her own children. Her books are written in a positive language and will help instill a strong sense of moral whilst encouraging each child with the truths that they are unique and special.

"All my children's books are written with this in mind: that I would inspire children and parents to be all they were created to be. I also have a desire to see people, especially children all over the world set free from whatever holds them bound and so the profit from my books goes toward various world missions that fight for this cause."

Being trained in primary education, Nikki has also written lesson plans to accompany her books. These free resources are available online for classroom or home use.

Who? What? Why? How? Christmas
Susannah McFarlane
Paperback

The #02: Lord's Army (#02 in Adventures With The King: His Mighty Warrior Series)
Sheri Rose Shepherd
Hardback