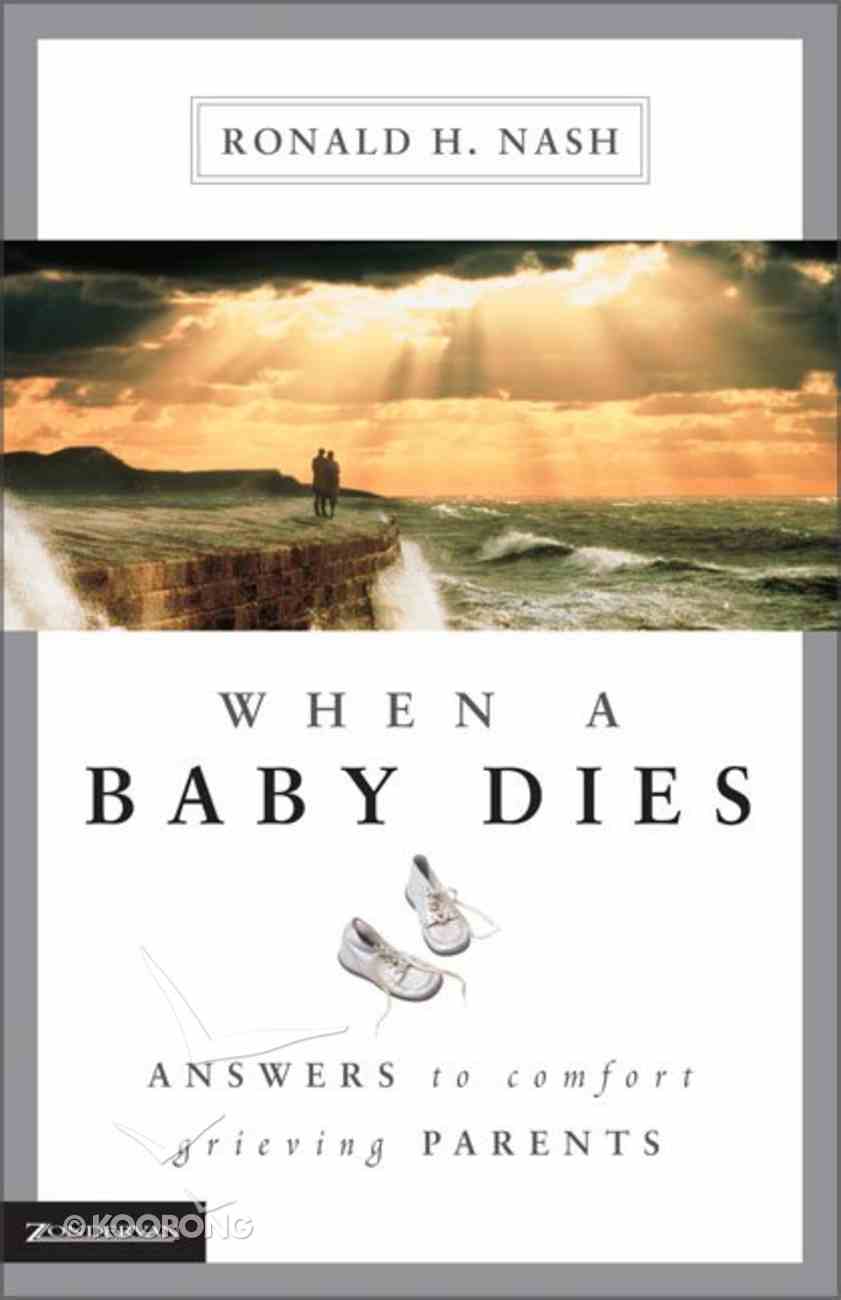 When a Baby Dies

This book for pastors ministering to grieving parents at the death of an infant offers insights that are rich in hope and grounded solidly in Scripture.

When All Else Fails
Wayne Menking
eBook

This book for pastors ministering to grieving parents at the death of an infant offers insights that are rich in hope and grounded solidly in Scripture.
-Publisher

"Is my baby with God now?" What does the Bible say to such a question? What hope does it offer parents grieving the loss of a precious child? The answers are merciful. However, the implications are not simple. Is God a Universalist? Is there salvation after death? What is the role of infant baptism? And what about the doctrine of depravity? If a baby is born into sin, then what? What happens to the unborn -- to the miscarried and the aborted? For pastors looking for biblical grounds to offer comfort and assurance, and for parents seeking solace for their grief, When a Baby Dies offers insights that are rich in hope and grounded solidly in Scripture.
-Publisher

Ronald H. Nash (PhD, Syracuse University) was professor of philosophy at Southern Baptist Theological Seminary in Louisville, Kentucky. He was the author of numerous books, including The Concept of God, Faith and Reason,Is Jesus the Only Savior? and When a Baby Dies.

The Pastor's Kid: What It's Like and How to Help
Barnabas Piper, John Piper (Fwd)
Paperback