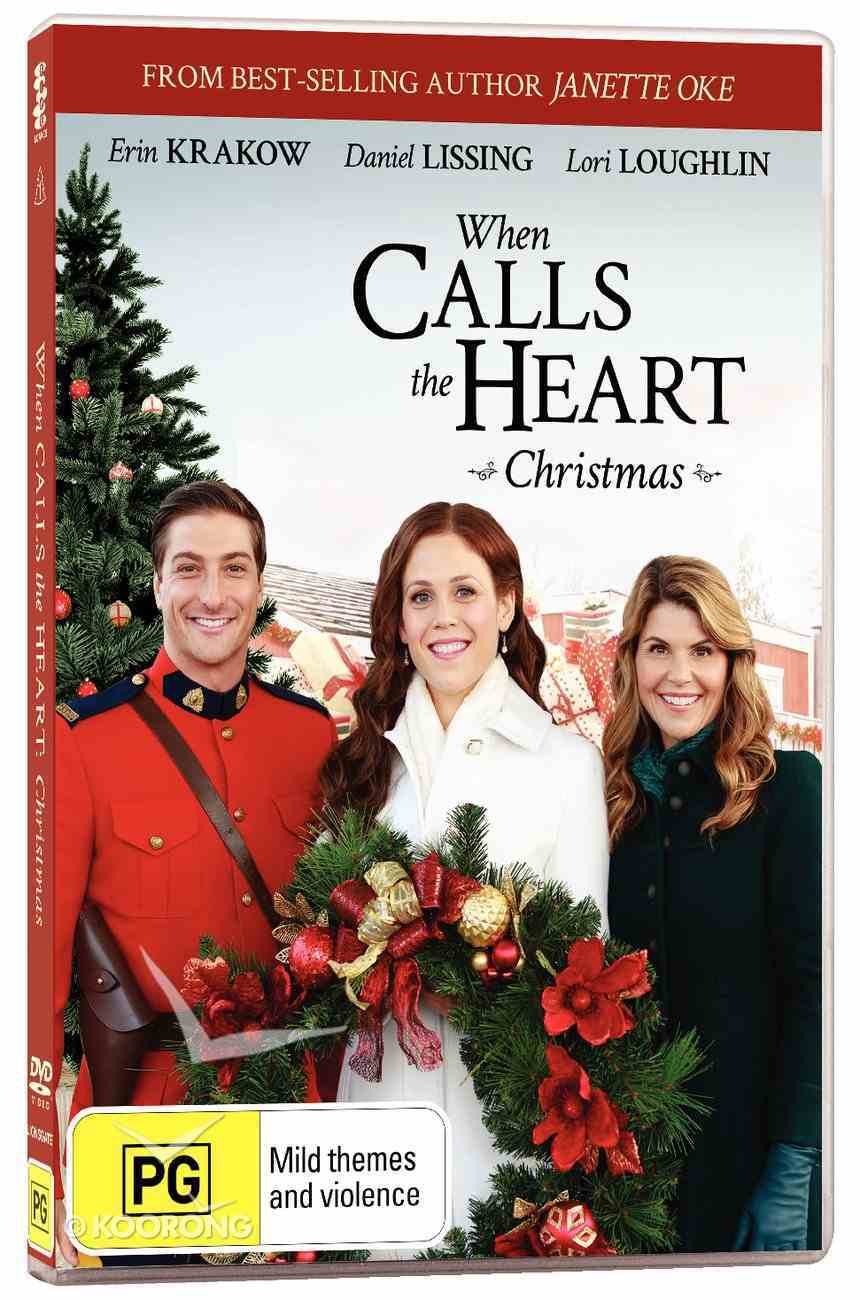 When Calls the Heart #18: The Heart of Faith (Christmas Movie)

Christmas is coming to Hope Valley, and everyone's in a festive mood! Returning from their honeymoon, Rosemary and Lee have moved in next door to Elizabeth, who's busy helping her students stage a Nativity play. Elizabeth is stunned when...

Christmas is coming to Hope Valley, and everyone's in a festive mood! Returning from their honeymoon, Rosemary and Lee have moved in next door to Elizabeth, who's busy helping her students stage a Nativity play.

Elizabeth is stunned when word arrives that the supply train has derailed. Without costumes for the play, food for the feast, and presents for the kids - will the town's celebration be ruined?

Like many of the new settlers in Hope Valley, the Lawson family lost everything a recent flood. Jack vows that even if it means missing the Mountie Christmas Ball, he'll make the necessary repairs needed to ensure the Lawsons get the new home they deserve for Christmas.

It takes a lot of faith and the cooperation of friends and family to show Hope Valley what Christmas is all about!