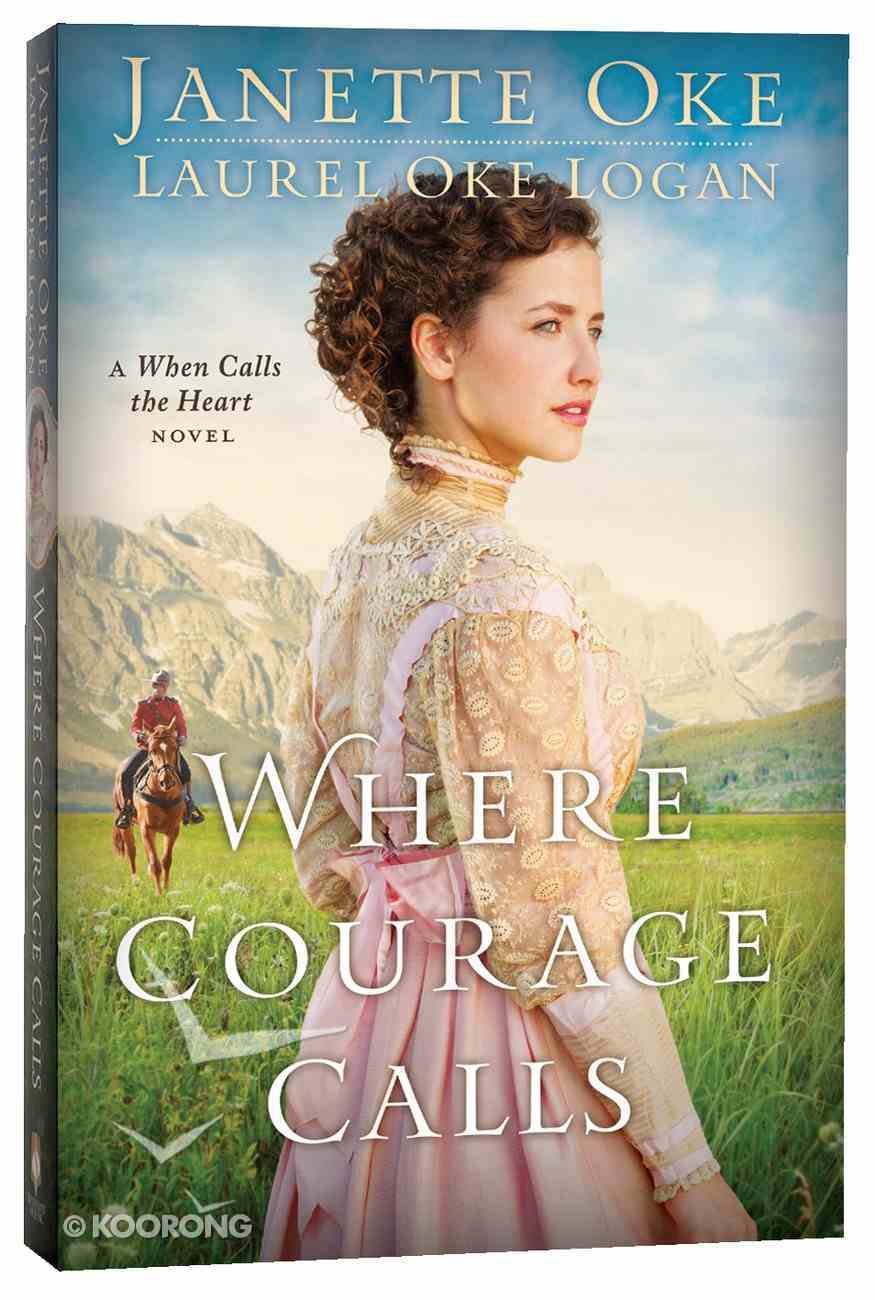 Where Courage Calls (#01 in Return To The Canadian West Series)

Assigned to a remote frontier school in western Canada, newly trained teacher Beth Thatcher entrusts her future to God and sets out. But conditions there are even worse than she feared. Furthermore, Beth's heart is torn between two young Mounties....

Assigned to a remote frontier school in western Canada, newly trained teacher Beth Thatcher entrusts her future to God and sets out. But conditions there are even worse than she feared. Furthermore, Beth's heart is torn between two young Mounties. Will she return east as soon as her first year is over?

After years of schooling, Beth Thatcher has graduated and is determined to become a teacher. But when she's assigned the position no one else wants--in the tiny mining town of Coal Valley, located in the rugged foothills of western Canada--she worries she doesn't have the courage to accept.

Inspired by the diary of her aunt Elizabeth, who went west to teach school several years earlier, as well as her father's encouragement, Beth eventually decides to put her trust in God and leave behind all she's ever known.

But the conditions in Coal Valley are even worse than she'd feared. A recent mining accident has left the town grieving and at the mercy of the mining company. The children have very little prior education, and many of the locals don't even speak English. In addition, Beth's heart is torn between two young men--both Mounties, one a lifelong friend and the other a kind, quiet man who comes to her aid more than once.

Despite the unexpected challenges, Beth is determined to make a difference in the rustic frontier town. But when her sister visits from the East, reminding her of all the luxuries she's had to give up, will Beth decide to return to her privileged life as soon as the school year is over?
-Publisher

Logan was born and raised in Canada. She is a homemaker and writer.