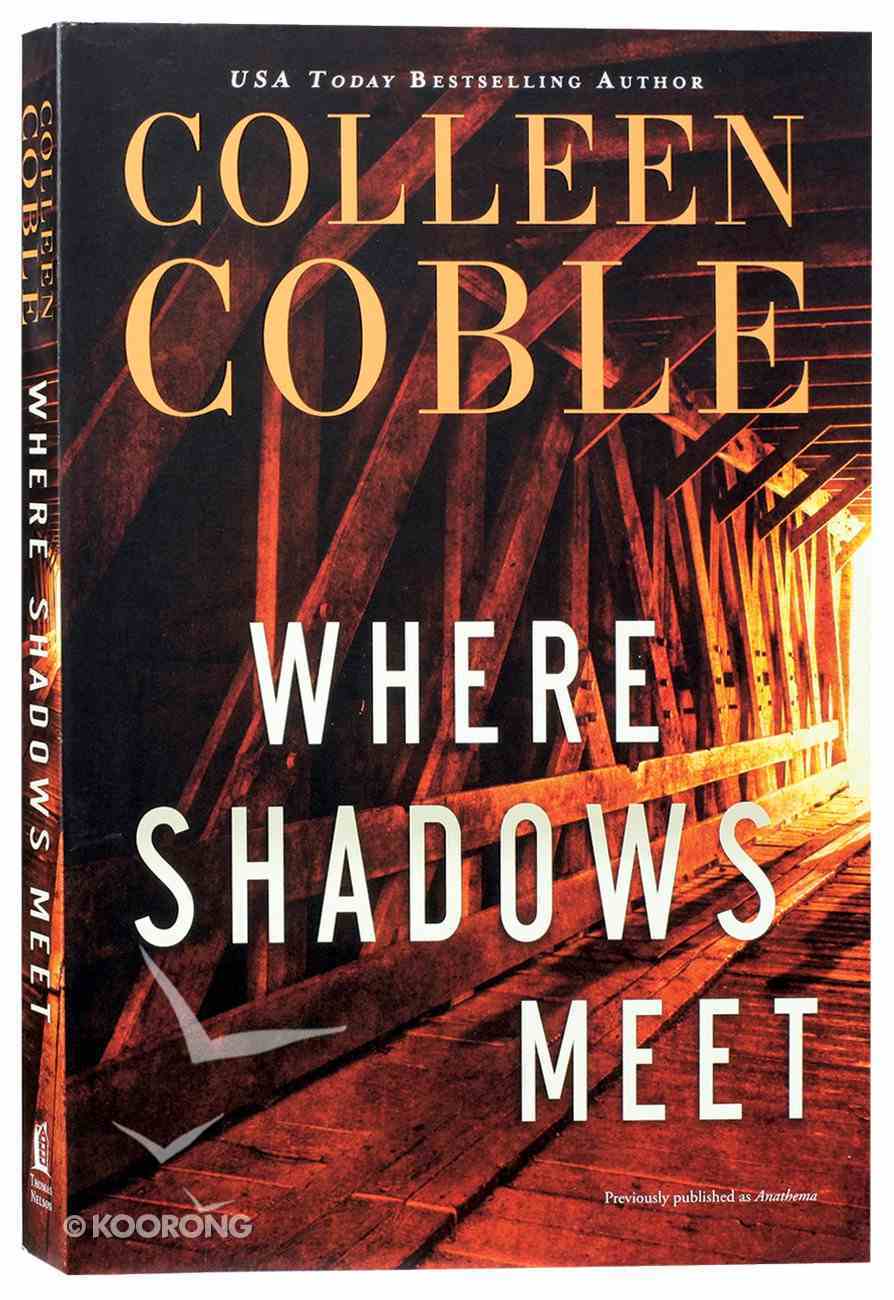 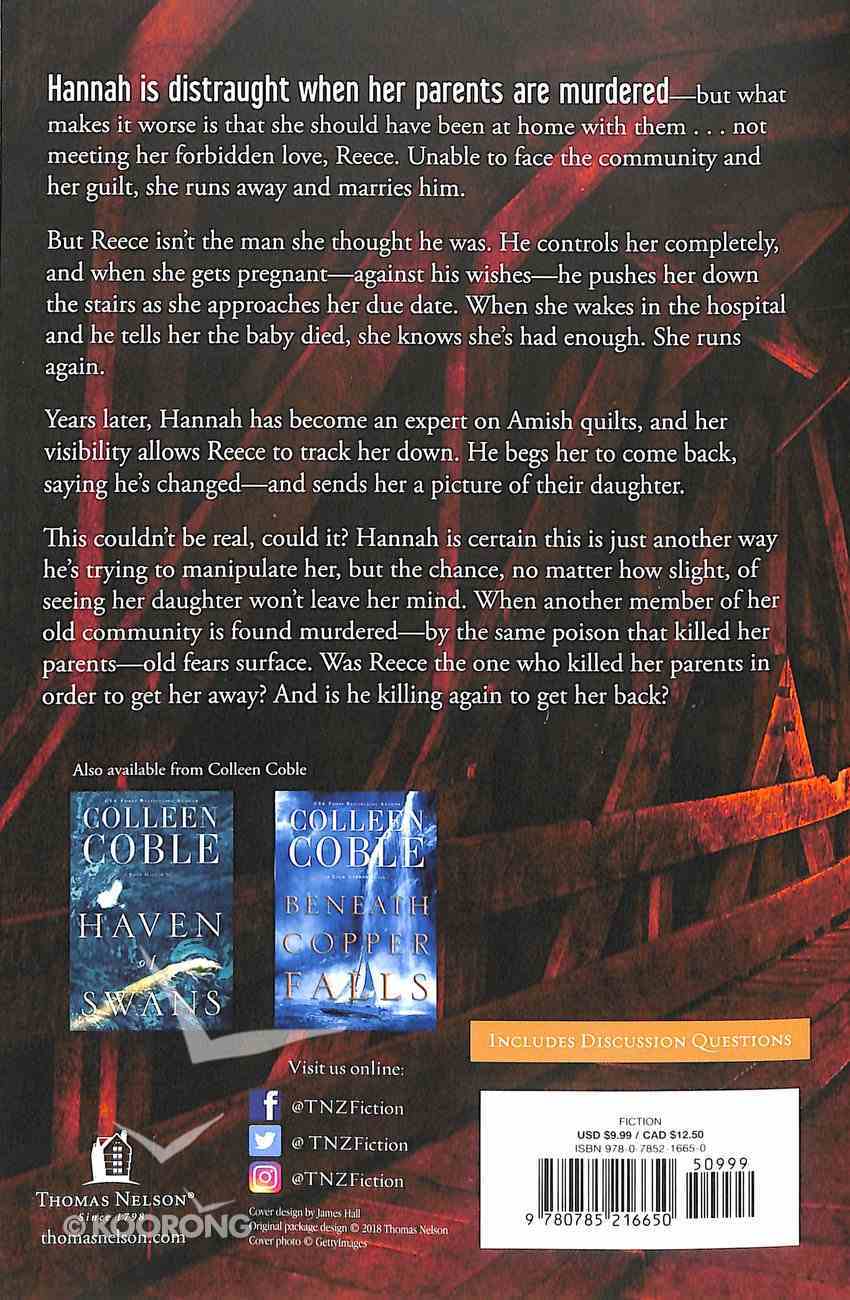 It was meeting with her forbidden love Reece that saved Hannah from being murdered with her parents. But when he turns abusive and controlling, Hannah flees. Years later, he finds her and begs her to come back, and reveals a...

43 available
Expected to ship on Monday from Australia.
Learn More
Free Shipping
for orders over $99.

It was meeting with her forbidden love Reece that saved Hannah from being murdered with her parents. But when he turns abusive and controlling, Hannah flees. Years later, he finds her and begs her to come back, and reveals a tormenting secret. Is Reece for real, or is he a manipulative killer?

:
Hannah is distraught when her parents are murdered-but what makes it worse is that she should have been at home with them ... not meeting her forbidden love, Reece. Unable to face the community and her guilt, she runs away and marries him.


But Reece isn't the man she thought he was. He controls her completely, and when she gets pregnant-against his wishes-he pushes her down the stairs as she approaches her due date. When she wakes in the hospital and he tells her the baby died, she knows she's had enough. She runs again.


Years later, Hannah has become an expert on Amish quilts, and her visibility allows Reece to track her down. He begs her to come back, saying he's changed-and sends her a picture of their daughter.


This couldn't be real, could it? Hannah is certain this is just another way he's trying to manipulate her, but the chance, no matter how slight, of seeing her daughter won't leave her mind. When another member of her old community is found murdered-by the same poison that killed her parents-old fears surface. Was Reece the one who killed her parents in order to get her away? And is he killing again to get her back?


*This novel was originally published as Anathema.

The Escape (#01 in Us Marshals Series)
Lisa Harris
Paperback