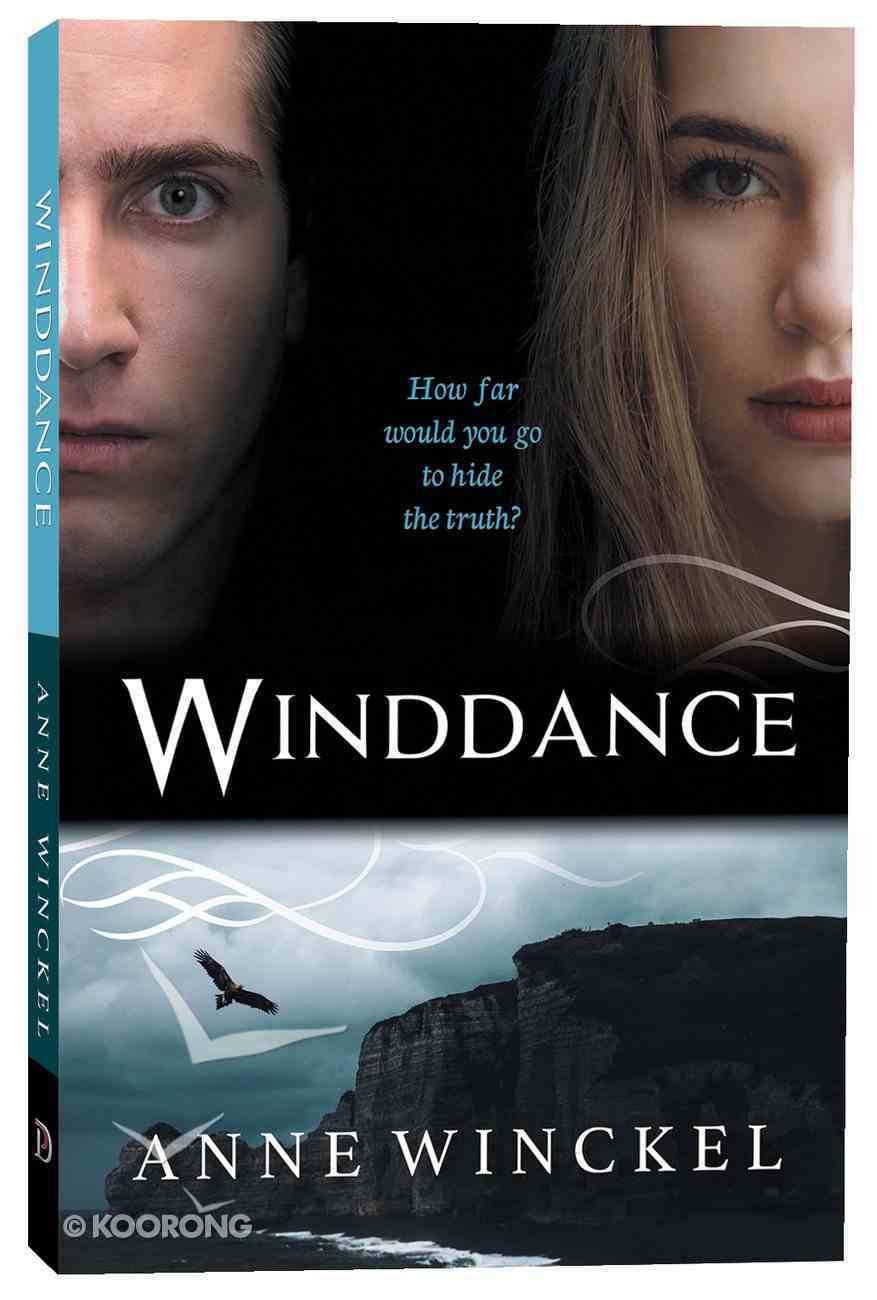 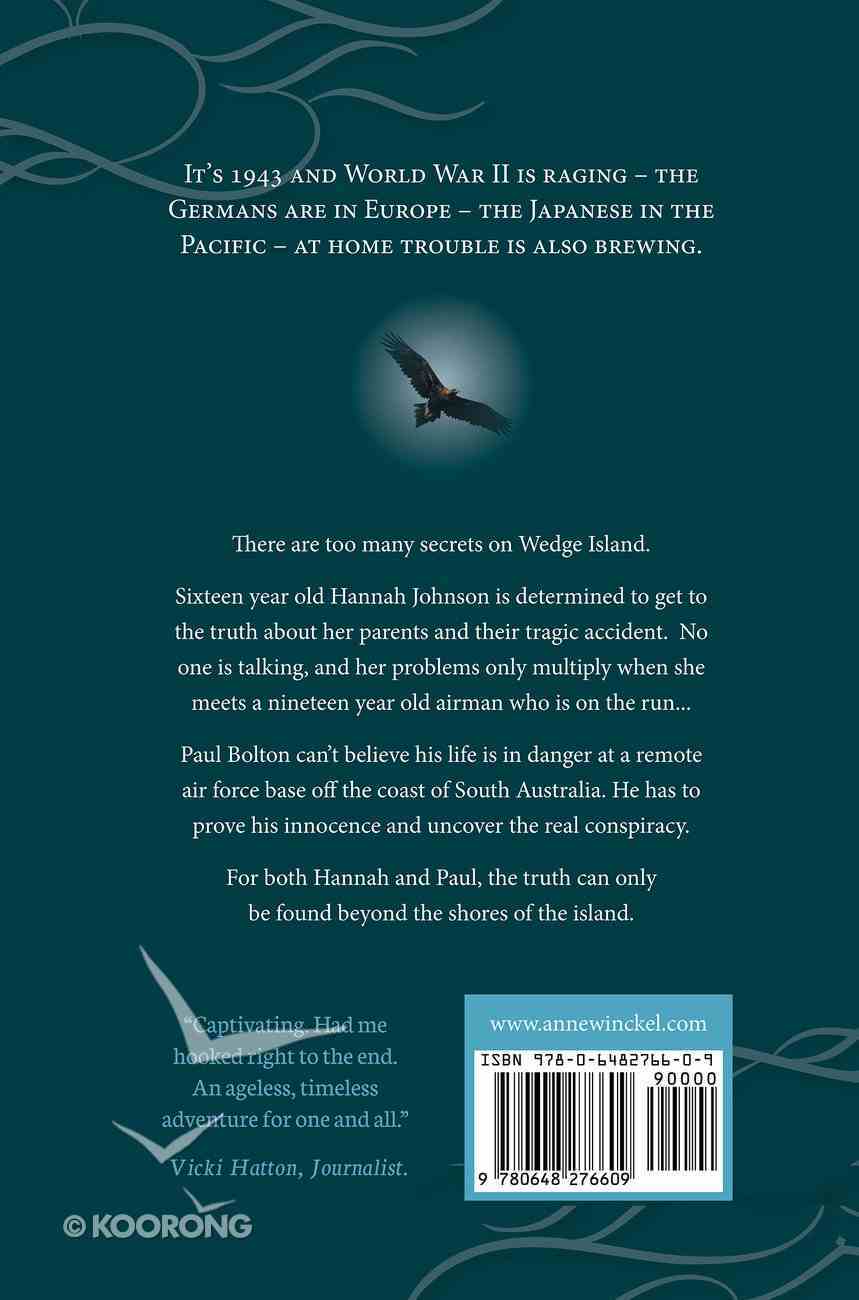 ABOUT THE NOVEL WINDDANCE: "Captivating. Had me hooked right to the end. An ageless, timeless adventure for one and all." Vicki Hatton, Journalist. The back cover of the book summarises the story: IT'S 1943 AND WORLD WAR II...


"Captivating. Had me hooked right to the end. An ageless, timeless adventure for one and all." Vicki Hatton, Journalist. The back cover of the book summarises the story:


IT'S 1943 AND WORLD WAR II IS RAGING - THE GERMANS ARE IN EUROPE - THE JAPANESE IN THE PACIFIC - AT HOME TROUBLE IS ALSO BREWING.


There are too many secrets on Wedge Island.


Sixteen year old Hannah Johnson is determined to get to the truth about her parents and their tragic accident. No one is talking, and her problems only multiply when she meets a nineteen year old airman who is on the run...


Paul Bolton can't believe his life is in danger at a remote air force base off the coast of South Australia. He has to prove his innocence and uncover the real conspiracy.


For both Hannah and Paul, the truth can only be found beyond the shores of the island.


Anne Winckel grew up on a farm near the Coorong in South Australia, and she attended Meningie Area School from grade one to year twelve. Anne's father was a farmer who also loved to sail, and Anne regularly went fishing and sailing with her dad - often off Yorke Peninsula.


Because her grandmother shared stories of life on Wedge Island, Anne had started planning a novel set on the island when she was still at school. Anne went to university to study Arts (because she loved literature and history) and Law (because her teachers said she talked so much!). Anne then became a high school teacher (teaching English, History and Legal Studies), and she decided to write her novel for teenagers, setting it during the Second World War when there was a camouflaged radar station on Wedge Island. Finally, Anne completed the novel when she took an extended break from teaching.


Anne subsequently became a university lecturer, and despite qualifying to practise law, she later became a legal recruitment consultant. She eventually established her own legal and executive search firm, Delta Partners, in Melbourne. Having left Winddance in her bottom drawer for around twenty years, Anne finally pulled it out to re-read the story, and was surprised to find she couldn't remember who the bad guy was! Anne is now pleased to share this story, which provides an intriguing window into some of South Australia's WWII history, sailing heritage, and island farming life. This novel also provides a fast-moving adventure which holds on to its mysteries to the end.


Anne is also the author of a book for busy women - Time Poor Soul Rich - and in addition to working and writing, Anne enjoys speaking on a variety of topics, often associated with navigating life. Anne can be contacted through her website: www.annewinckel.com.

Anne Winckel is a farmer's daughter who planned to be a school teacher but quite unexpectedly ended up on a different career path. Anne graduated with Law, Arts and a Diploma in Education from the University of Adelaide. After a career in the education sector and completing a Masters Degree in Constitutional Law, Anne became a legal recruitment consultant and later started her own executive search business - Delta Partners.